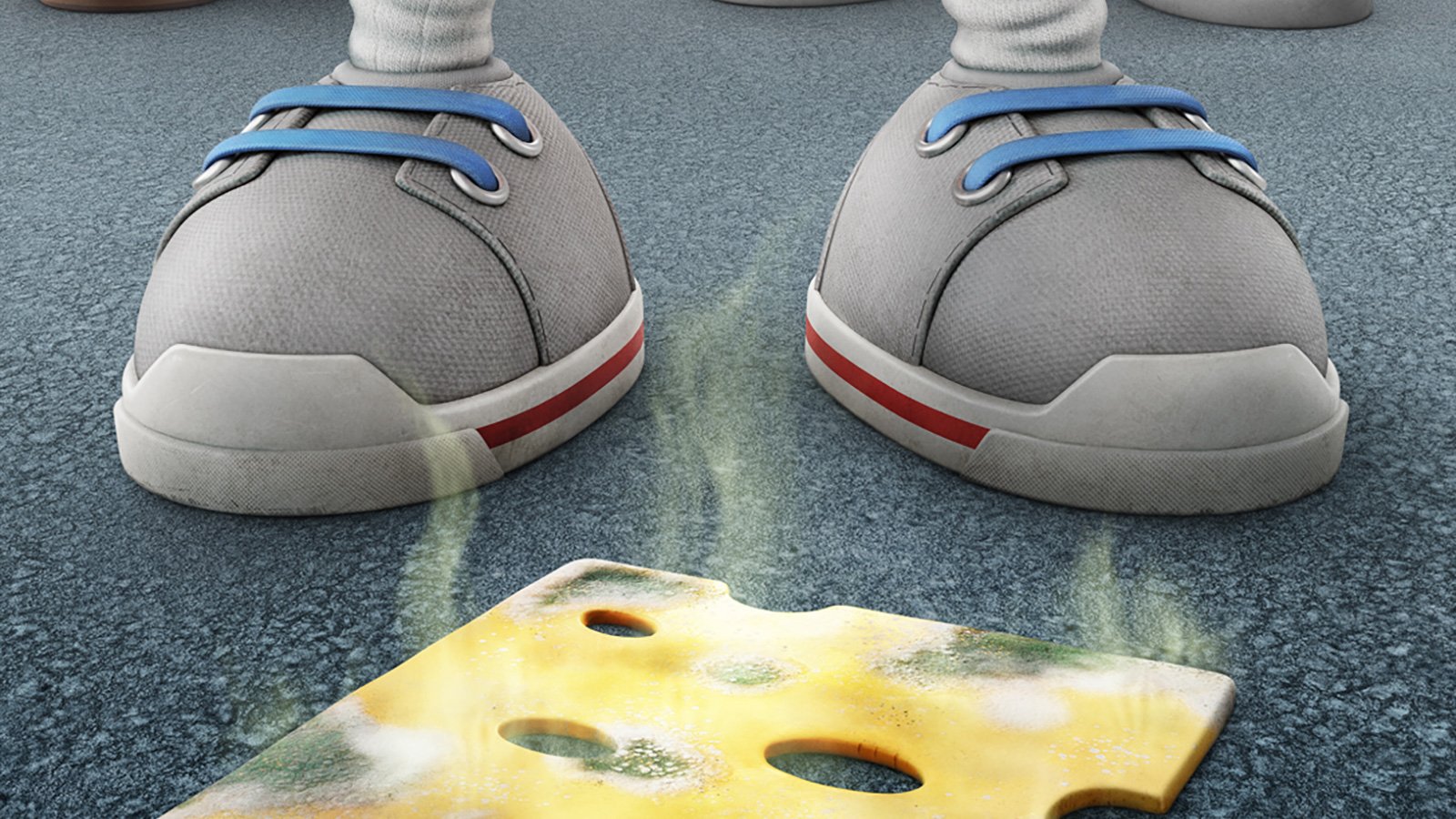 Disney+ has just released a teaser poster and image for a newest film adaptation of “Diary of a Wimpy Kid.” After four mostly lackluster live action adaptations, it seems Disney is gonna take a crack at bringing the beloved children’s book series to life through animation.

This new film looks to be a general adaptation of the books without focusing on any particular series entry. That said, going by the poster, the infamous cheese touch from the first book will be featured prominently. The book’s unique, middle school doodle style will be done through 3D animation. Whether this will look good in motion or be nightmarish remains to seen.

The synopsis of the film reads, “Greg Heffley is a scrawny but ambitious kid with an active imagination and big plans to be rich and famous — he just has to survive middle school first. To make matters worse, Greg’s lovable best friend Rowley seems to coast through life and succeed at everything without even trying! As details of his hilarious — and often disastrous — attempts to fit in fill the pages of his journal, Greg learns to appreciate true friends and the satisfaction that comes from standing up for what is right.” Anyone who has read the books knows darn well that Greg Heffley is a sociopath, so we’ll see about that whole “standing up for what is right” thing. Either way, the animated style should be a better fit for the adaption than the awkward live action romps.

The film will be directed by Swinton Scott and written and produced by series author Jeff Kinney.The new film will feature the voices of Brady Noon (The Mighty Ducks: Game Changers), Ethan William Childress (Mixed-ish) and Chris Diamantopoulos (Mickey Mouse).

The film will begin streaming on Disney+ on December 3rd.

Advertisement. Scroll to continue reading.
In this article:Diary of a Wimpy Kid, Disney, Disney Plus, Featured 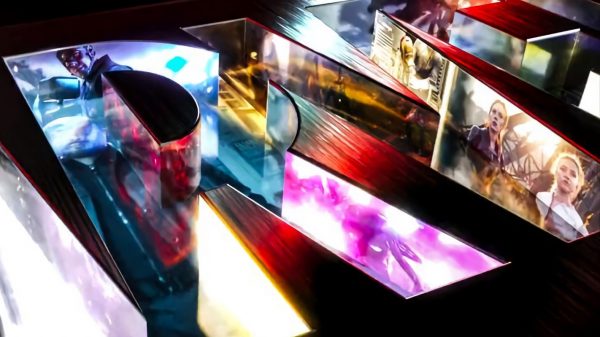 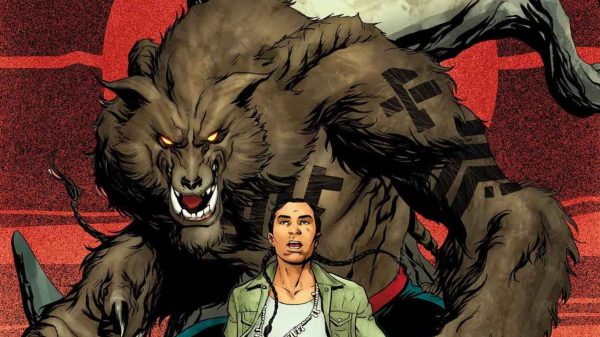