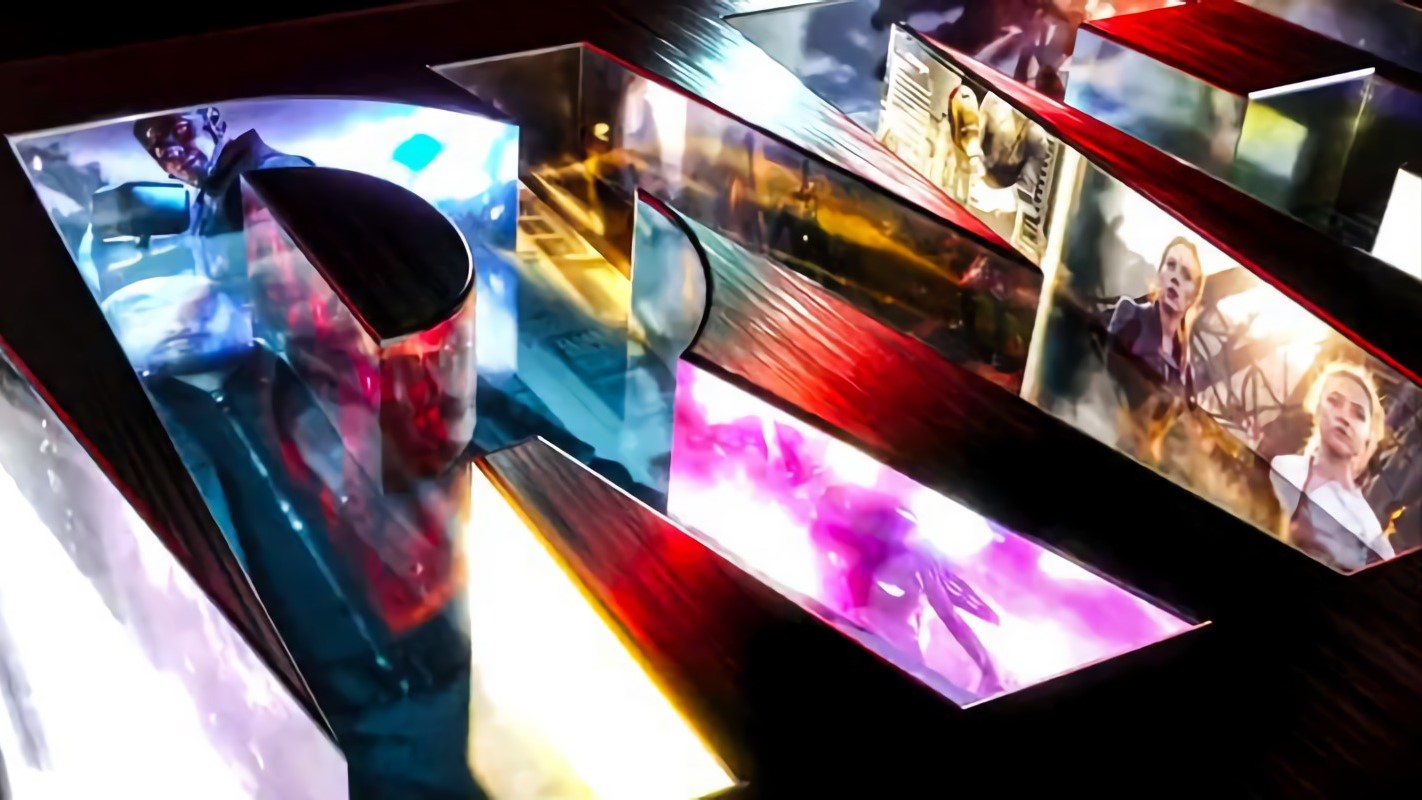 Marvel recently gave their intro a reboot, featuring phase four characters that are here to stay. In honor of the new series “Hawkeye” on Disney Plus, Marvel gave its iconic intro a slight update.

With a new intro, fans noticed some new faces that may have more significant roles as the MCU moves forward. Among these are Simu Liu’s Shang-Chi and Yelena Belova of “Black Widow.”

Fans were excited to see this, in hopes of these characters becoming more prominent as Phase Four progresses. Obviously, this isn’t the first time Marvel has updated their logo to fit upcoming or current projects.

The intro has included tributes, notably for Chadwick Boseman and Stan Lee. The recent change has fans wondering what upcoming details will be altered for “Spider-Man: No Way Home,” with all the recent buzz surrounding past and present.

The inclusion of new characters and updates does a great job of creating excitement. It also carries on their tradition of planting Easter Eggs.

I’m sure we can expect greater expansion of storylines through miniseries like “Hawkeye” in the near future.

In this article:Black Widow, Disney Plus, Featured, Hawkeye, Marvel, Shang-Chi