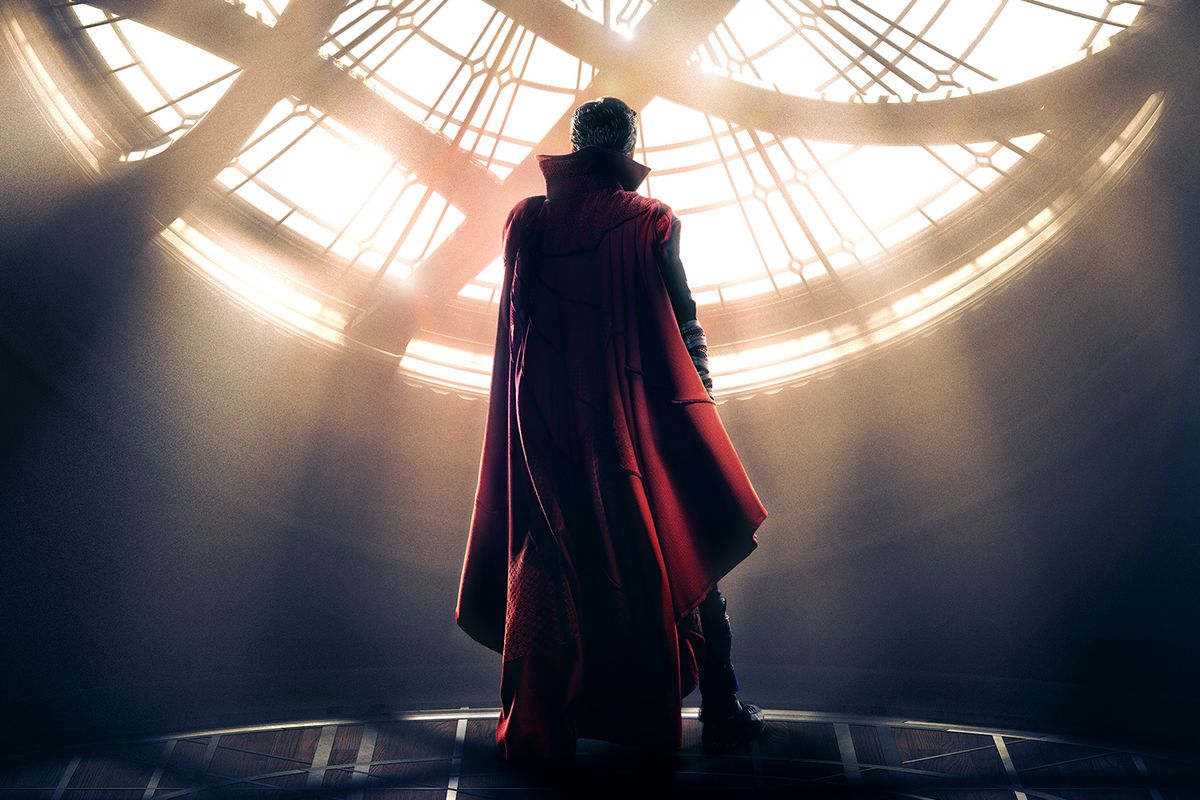 Kevin Feige, head of Marvel Studios, has confirmed that “Doctor Strange in the Multiverse of Madness” will wrap filming this week.

Feige confirmed the news during an interview with The Undefeated, saying that he was in the UK for the final week of filming. He also went on to praise Elizabeth Olsen for jumping right into “Doctor Strange” after wrapping on “WandaVision” just before.

The production of “Doctor Strange 2,” like many films in the last year, has undergone many delays. Despite the success of the first “Doctor Strange” in 2016, it has taken years to finally produce this sequel. After “WandaVision” was delayed, which will serve as a foundation for the movie, “Doctor Strange 2” had to be as well.

Impressively, Marvel has been able to keep almost everything about this film a secret. It wasn’t until last December when the studio finally announced the main cast. While we already knew Elizabeth Olsen would be joining Benedict Cumberbatch, Marvel announced some other members returning or joining. The returners include Rachel McAdams, Chiwetel Ejiofor, and Benedict Wong.

While so much has been kept under wraps, “WandaVision” has given us some hints on what we might see.

For one, Scarlet Witch is quickly becoming the most powerful sorcerer. Agatha Harkness told her, “Your power exceeds that of the Sorcerer Supreme” when they were battling. The Sorcerer Supreme is the title that while Doctor Strange doesn’t have yet, he is likely to obtain quite soon. This means that Scarlet Witch is a more powerful sorcerer than Doctor Strange and will likely cause some conflict in this next film.

Then there’s the second end credits scene, which shows Scarlet Witch vigorously studying the cursed book of spells (The Darkhold). This book of the damned is bad news. It’s basically just all the forbidden magic that Doctor Strange, now the defender of the natural order, will not take kindly to.

Wanda looks to be intending on saving her fake dead children. But in the process, perhaps we will finally get the multiverse Marvel has teased over and over. But “WandaVision” fans probably remember the last time we thought the multiverse was coming. Yes, the disappointing reveal that Evan Peters was actually just there for a lame boner joke. But this time, it’s in the title.

Hopefully “The Multiverse of Madness” is not just setting up for a boner joke as well.