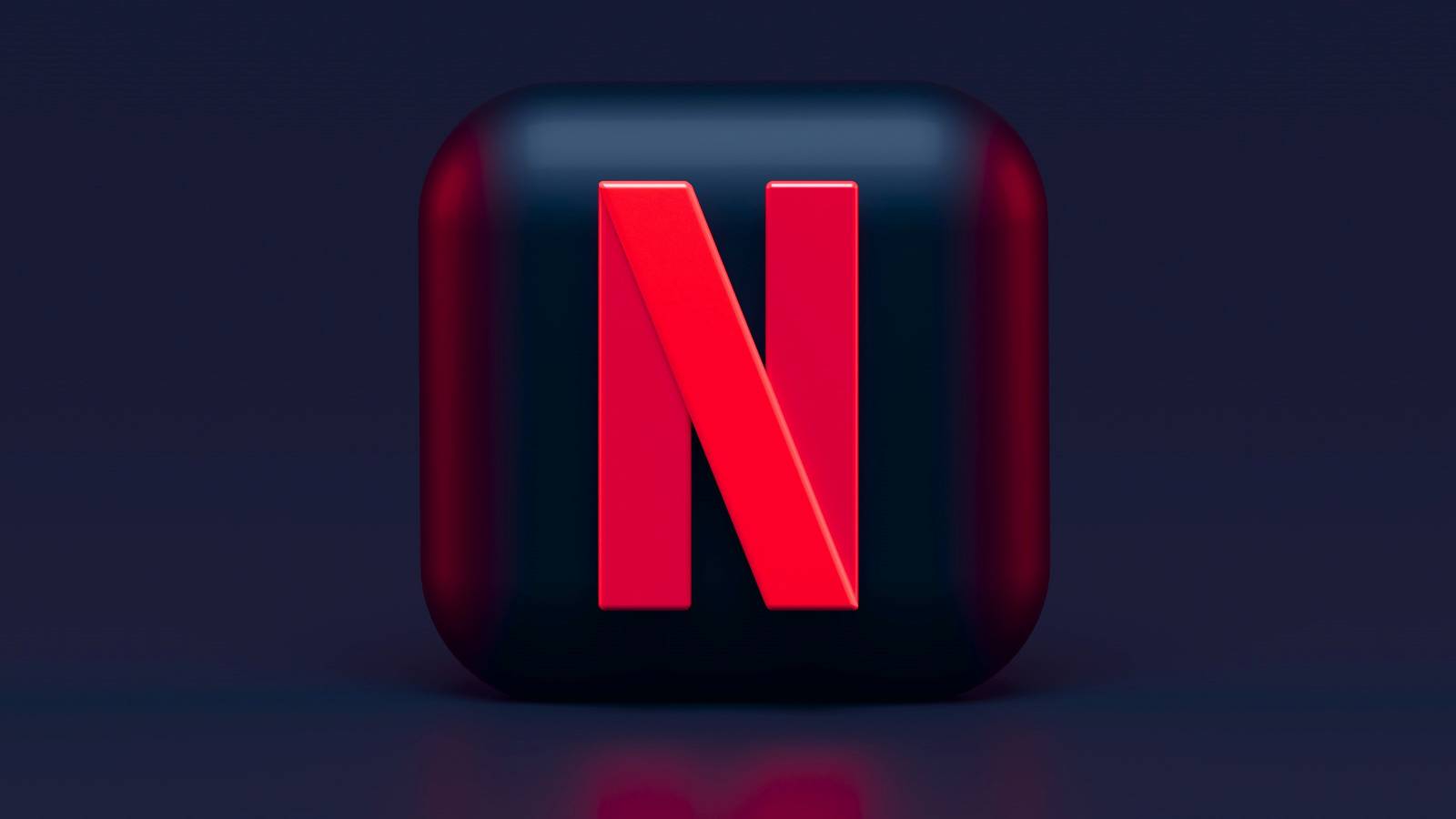 Netflix Film has announced all the new movies and shows hitting its library this coming February. From a bunch of classics to just as many Netflix originals, there’s surely something for everyone.

Films recommended from the list include “Inception,” the 2010 blockbuster Christopher Nolan film in which audiences could actually hear what the actors were saying, “Shutter Island,” another 2010 hit starring Leo, this one directed by Martin Scorsese, and “Eat, Pray, Love,” a touching film that’ll warm the cockles of your heart. Yes, warmed cockles!

There are plenty of other notable pictures on the list as well. Check out “Malcolm and Marie” starring Zendaya and John David Washington, a movie that was filmed in secret during quarantine. “Strip Down, Rise Up” for your body positivity needs. And “Pele” because, well, Pele!

For the full lineup of new films and shows coming to Netflix this February 2021, check out the list below.