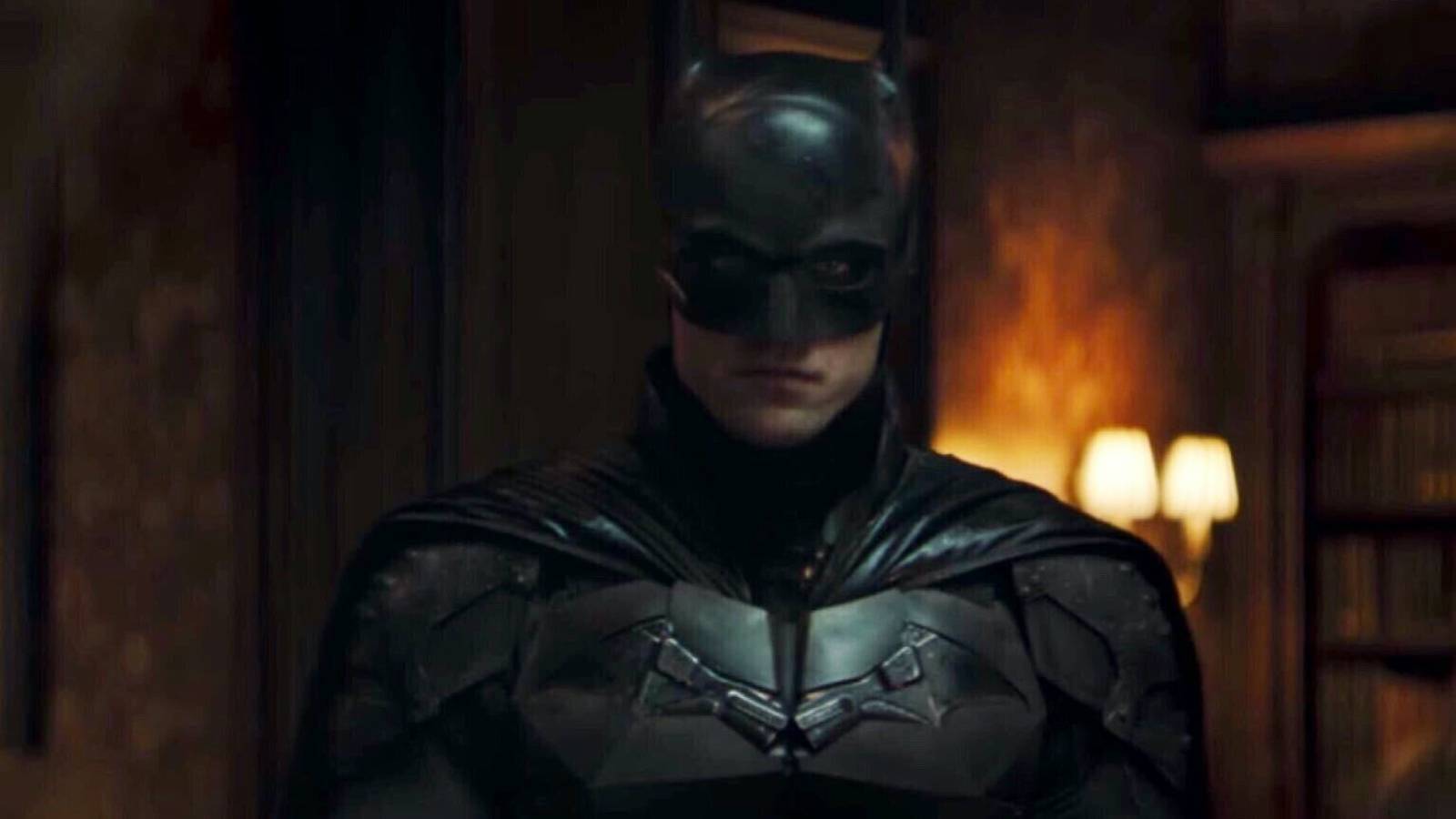 Warner Bros. revealed new footage from “The Batman” during CinemaCon 2021 — it promises a dark and brooding Gotham for Robert Pattinson’s Batman to tame, and people have lots to be excited about, from the film’s visuals and aesthetic to the content actually shown; here are some reactions.

The Wrap, a publication that was in attendance during Warner Bros’. CinemaCon showing writes that the new look at Matt Reeves’ Batman movie begins with a Gotham seemingly in chaos and that Bruce Wayne is seen walking through the city’s streets before “he rises.” It’s unclear if that means Pattinson’s Bruce Wayne quickly flies up, perhaps by zipline, or if the scene transitions to a Batman rising into the Gotham sky.

The Wrap also writes that Zoe Kravitz’s Catwoman and Jeffrey Wright’s Commissioner Gordon also made appearances in the sizzle reel.

ComicBook.com’s Brandon Davis also saw the new footage, describing it as a “long, dark, epic behind-the-scenes featurette” on Twitter. Davis also called the new footage of The Batman “amazing,” noting that director Reeves spoke more about the Year One aspect of the movie’s story.

As reported by IGN, “The Batman” director Matt Reeves told CinemaCon that he thinks his film “could be the most emotional Batman movie ever made” and that he wants to shake Bruce “to his core.”

I, for one, am extremely excited for Reeves’ take on The Dark Knight and, most importantly, The Riddler, who deserves a much more faithful representation from what we got in “Batman: Forever.”

(No hate to Jim Carrey, however, much hate for his script.)