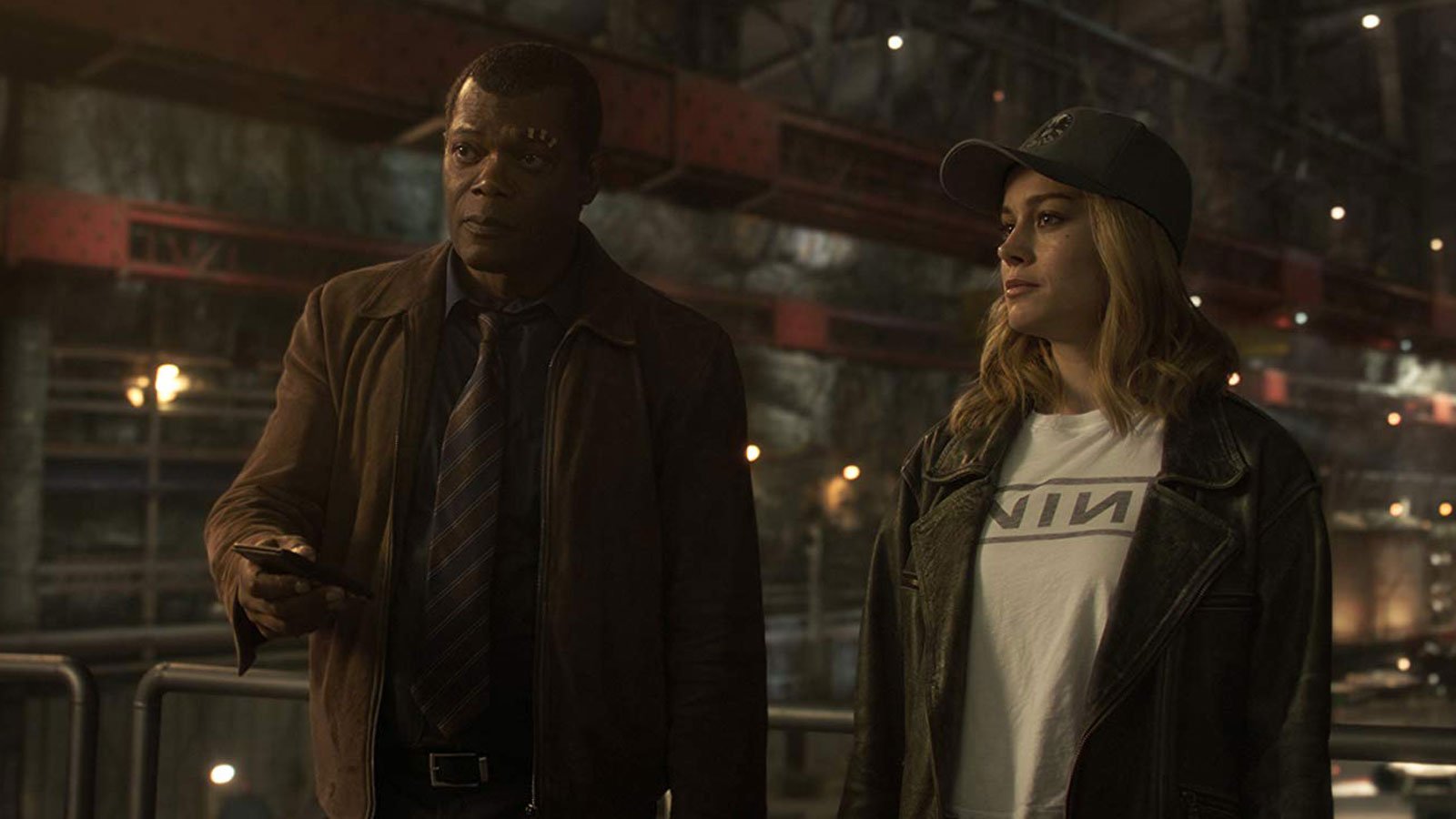 Like our own cosmos, the Marvel Cinematic Universe is ever-expanding. Lately, most of that expansion has been through Disney+ shows like “WandaVision” and “Loki” rather than films. While “Black Widow” filled in a part of Avengers’ past, it didn’t give us much overlap with those Disney+ shows due to the prequel nature of the film. Fortunately, “The Marvels,” the sequel to 2019’s “Captain Marvel,” is about to change all that. The road to the film begins with this set photo.

“The Marvels” stars Brie Larson returning as Captain Marvel and newcomer Iman Vellani as Ms. Marvel. The latter will be getting her own Disney+ show later this year to introduce the character before she takes the big screen next to Carol Danvers. Additionally, Teyonah Parris will be joining the cast as Monica Rambeau. Parris previously played the role in “WandaVision,” but the character’s origins are in “Captain Marvel” where she appears as a child.

Seems like there will be three strong female leads in this cast! However, there’s also one other big player returning to the MCU. On Instagram, Samuel L. Jackson shared a set photo of a facial hair set he will be using to reprise his role as Nick Fury. Fury was in the first “Captain Marvel” film set in the 90s. But Marvel fans remember that Fury last appeared in the end credits of “Spider-Man: Far From Home” hanging out in space. His involvement seems to hint that the project will stay cosmic.