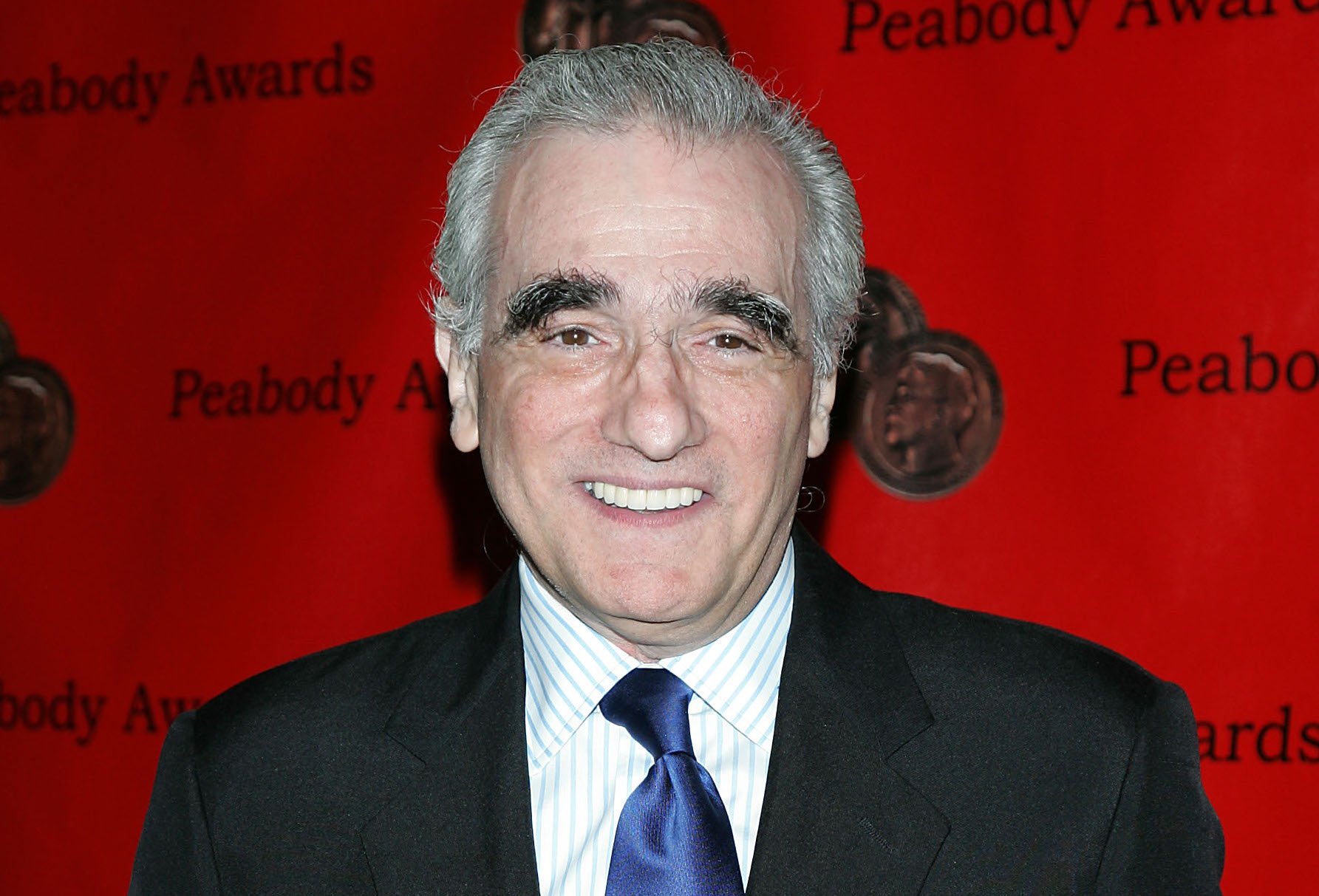 Martin Scorsese’s latest essay for Harper’s Magazine offers praise for filmmaker Federico Fellini as well as concern for the state of cinema. Scorsese’s headlining claim is about the term “content.”

It’s no secret that “content” has been used as an all encompassing term in recent years. Scorsese elaborates on how this can be detrimental to cinema by saying:

As recently as fifteen years ago, the term “content” was heard only when people were discussing the cinema on a serious level, and it was contrasted with and measured against “form.” Then, gradually, it was used more and more by the people who took over media companies, most of whom knew nothing about the history of the art form, or even cared enough to think that they should. “Content” became a business term for all moving images: a David Lean movie, a cat video, a Super Bowl commercial, a superhero sequel, a series episode.

Scorsese’s essay then changes gears to discuss streaming platforms. This section of the essay is reminiscent of his 2019 New York Times op-ed about Marvel films.

[Content] was linked, of course, not to the theatrical experience but to home viewing, on the streaming platforms that have come to overtake the moviegoing experience, just as Amazon overtook physical stores. On the one hand, this has been good for filmmakers, myself included. On the other hand, it has created a situation in which everything is presented to the viewer on a level playing field, which sounds democratic but isn’t. If further viewing is “suggested” by algorithms based on what you’ve already seen, and the suggestions are based only on subject matter or genre, then what does that do to the art of cinema?

A major streaming platform that uses algorithms is Netflix. The company that distributed Scorsese’s “The Irishman” in 2019. Netflix relies on a program to suggest films. Thus, ensuring their recommendations are as unbiased as possible. However, Scorsese advocates for a more personalized streaming service. One that is curated just for you.

Curating isn’t undemocratic or “elitist,” a term that is now used so often that it’s become meaningless. It’s an act of generosity—you’re sharing what you love and what has inspired you. (The best streaming platforms, such as the Criterion Channel and MUBI and traditional outlets such as TCM, are based on curating—they’re actually curated.) Algorithms, by definition, are based on calculations that treat the viewer as a consumer and nothing else.

No matter your streaming preferences, Scorsese’s take on the matter is worth consideration.