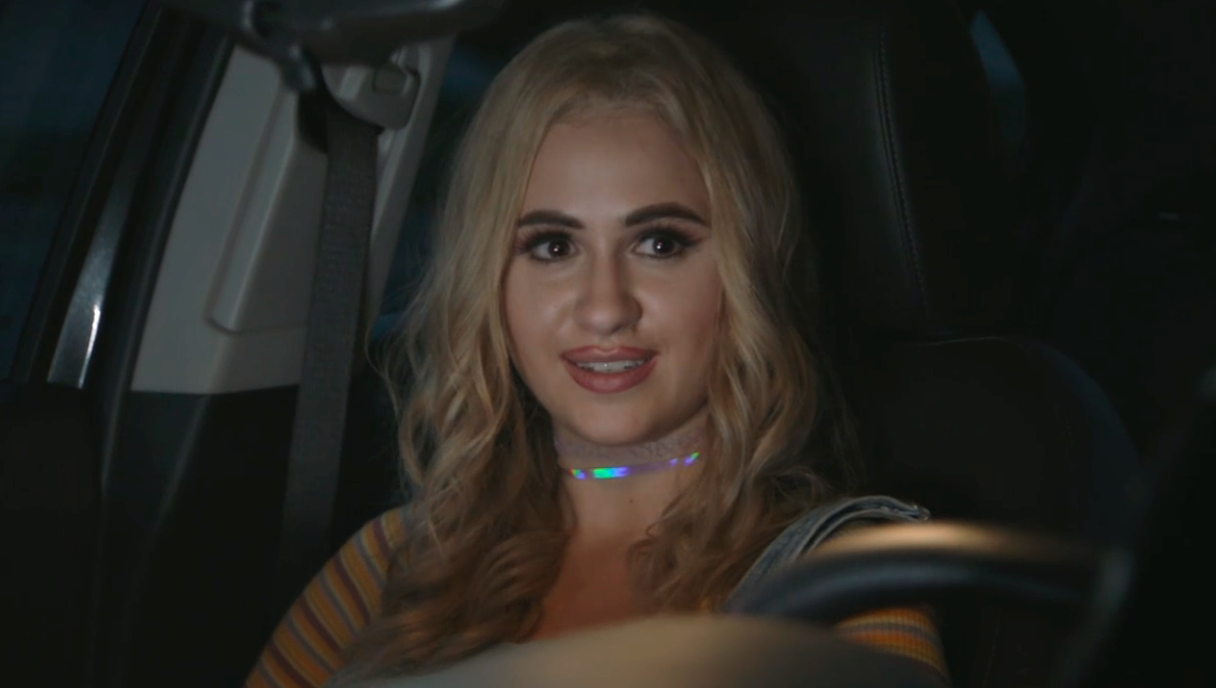 A24 is the trendiest production company in independent cinema. Films like “The Lighthouse” and “Midsommar” are revered by America’s youth, and the company consistently showcases undiscovered talent, both in front and behind the camera.

Their 2021 slate is still relatively unknown; A24 is infamously secret about their projects. But it was announced on Tuesday that their newest slasher film, “Bodies, Bodies, Bodies” has casted Amandla Stenberg (“The Hate You Give”) and “Borat 2” breakout star Maria Bakalova in leading roles. Pete Davidson and Myha’la Herrold are also eyeing key roles, according to sources.

The plot, akin to A24’s credence, is still under wraps. However, it was revealed that Dutch auteur Halina Rejin will direct the film. Rajin, whose best known for her acting work in “Black Book”, has yet to break through to audiences from behind the camera. However, that could all change following the release of “Bodies, Bodies, Bodies.”

Fans are uber excited for this movie. Audiences knew Bakalova would have her pick of the litter following her outstanding performance in “Borat 2”, and it’s exciting to see her working with A24, the current rulers of the horror genre. Amandla Stenberg is also fantastic, and if Davidson and Herrold also sign on, “Bodies, Bodies, Bodies” has untethered potential.