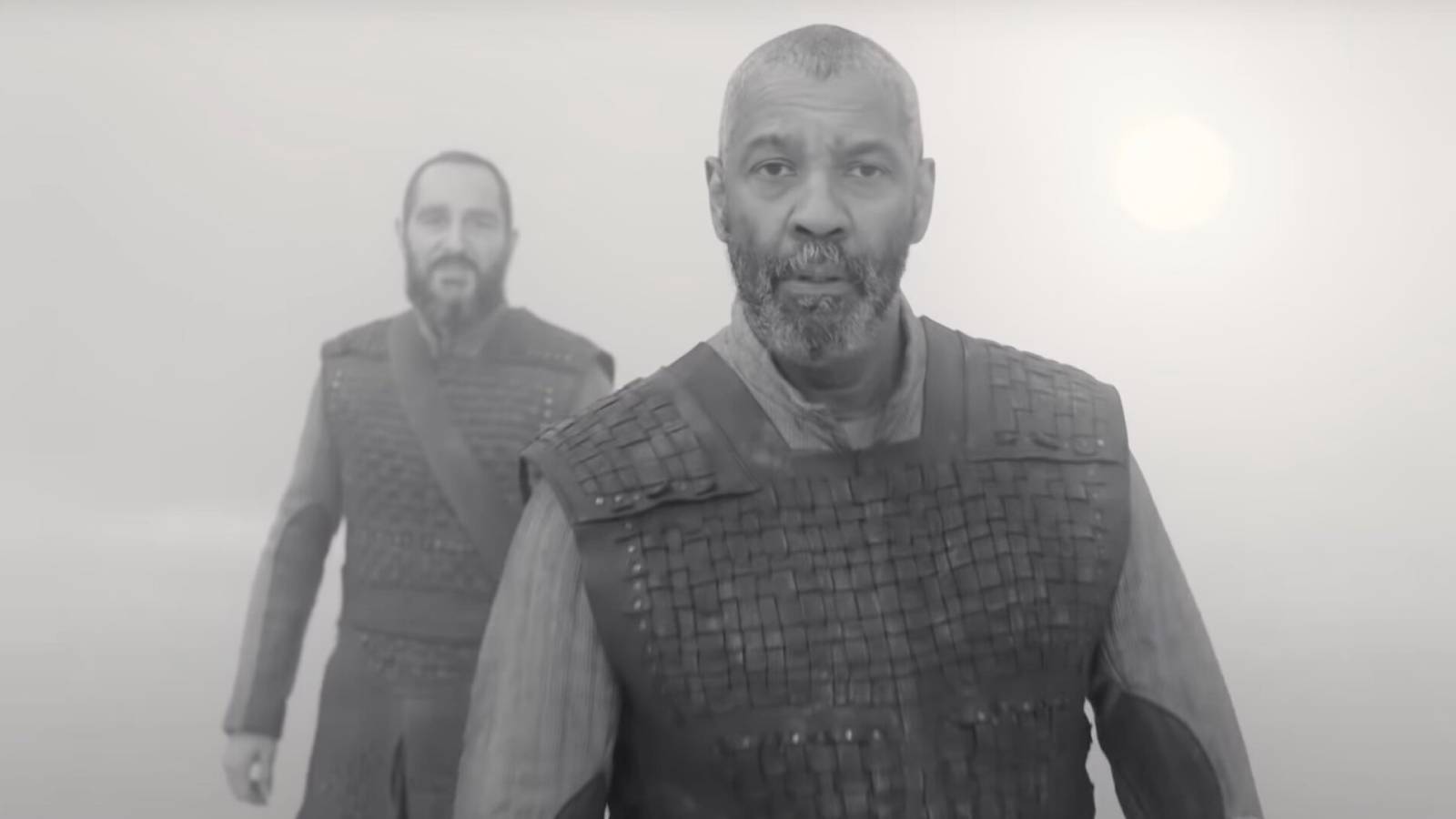 In the first trailer A24 released for “The Tragedy of Macbeth” , solo director Joel Coen provides eerie visuals, just in time for Halloween. True to its source material, the film will follow Lord and Lady Macbeth’s murderous plans to rule Scotland and their descent into madness.

Shot in black-and-white, Coen’s adaptation will star Denzel Washington as Lord Macbeth and Frances McDormand as Lady Macbeth. The trailer begins as the ominous sound of footsteps echoes in an empty room. Disjointed clips show Macbeth traveling through the desert, black crows circling overhead, a hand lifting a crown, and a disturbed Lady Macbeth. Along with the sound of footsteps, there is also the sound of a door being shut and the famous line spoken, “By the prickling of my thumbs, something wicked this way comes.”

While director Joel Cohen is most famously known for his collaborative work with brother Ethan Cohen, this deviation allows the audience to see which of the two brothers has more style. As we know from films like “Fargo” and “No Country for Old Men” the Coen brothers film’s are known for including eccentric characters and complex stories that combine comedy and drama.

From the less-than-a-minute trailer, one can see that Joel has taken the reigns. 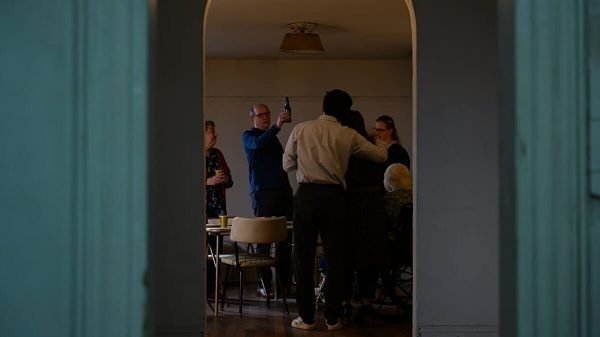 A24’s ‘The Humans’ Are Coming to Thanksgiving Dinner

Step aside movie musicals! A24’s newest adaptation ‘The Humans’ offers us a family drama with a star-studded cast. Originally, “The Humans” was a one...