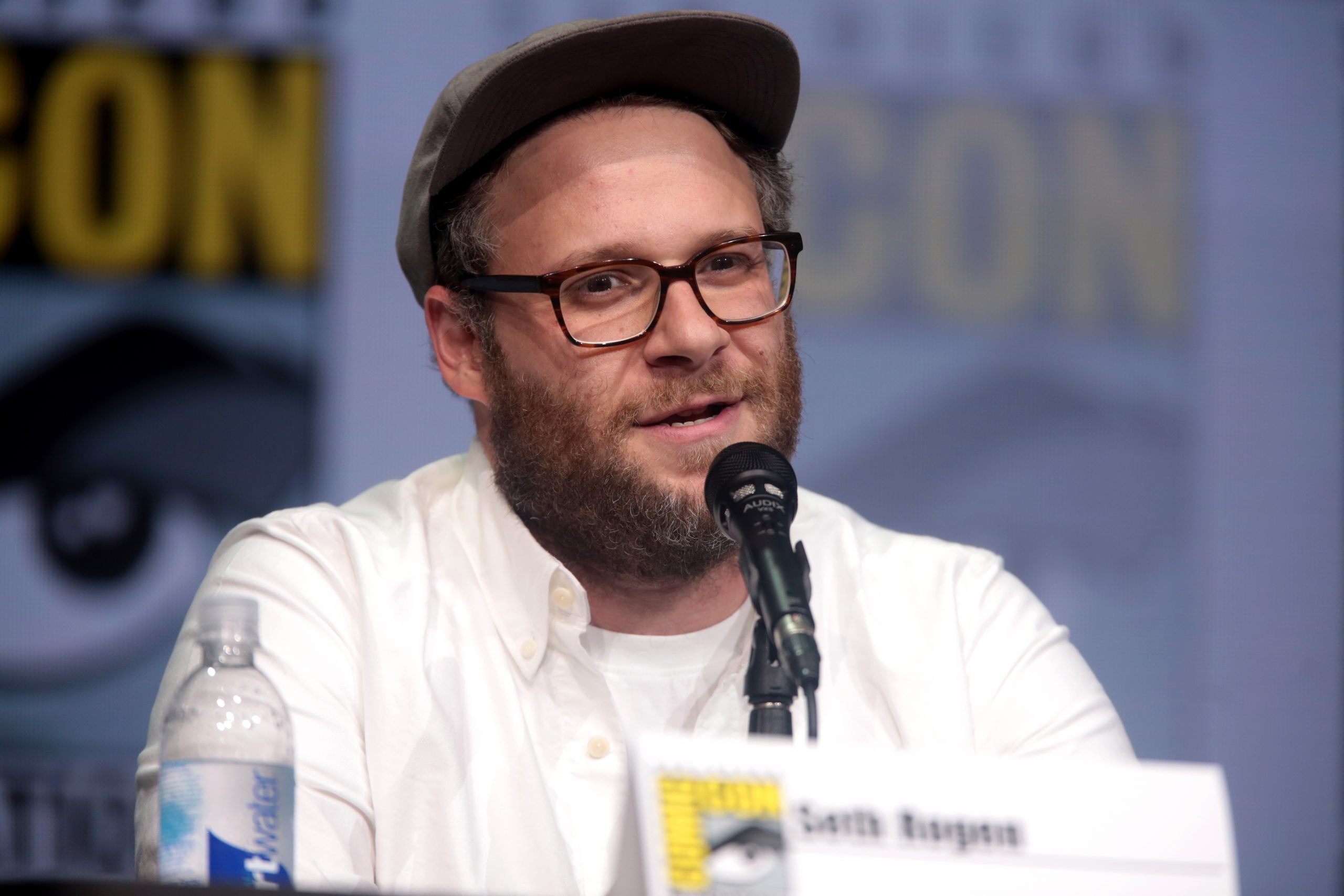 In June, Nickelodeon announced that the next entry in the beloved  “Teenage Mutant Ninja Turtles” franchise will be a CG-animated feature produced by Seth Rogen’s Point Grey Pictures. Rogen recently opened up about how he and his production team plan to approach the upcoming flick. In an interview with Perri Nemiroff of Collider, Rogen explained how his take on the famed teen turtles will be different from its many predecessors:

“As a lifelong fan of Ninja Turtles, weirdly the ‘Teenage’ part of Teenage Mutant Ninja Turtles was always the part that stuck out to me the most. And as someone who loves teenage movies, and who’s made a lot of teenage movies, and who literally got their start in their entire profession by writing a teenage movie, the idea of kind of honing in on that element was really exciting to us. I mean, not disregarding the rest, but really using that as kind of a jumping off point for the film.”

The Teenage Mutant Ninja Turtles have been around for decades. The crime-fighting turtles that originated in comic books have saturated the world of entertainment. They’ve done it all: television shows, films, video games, roller coasters, even a full-blown 90s concert tour. The gang made their film debut in 1990, which they followed up with two commercially successful sequels. The film series was rebooted in 2014 with Jonathan Liebesman’s “Teenage Mutant Ninja Turtles.” The final film in the reboot series was 2016’s “Out of the Shadows,” whose box office flop lead to a cancellation of the planned third entry.

Point Grey Pictures was founded by Seth Rogen and Evan Goldberg, who have been friends since childhood. The filmmaking duo has collaborated creatively on many of Point Grey Pictures’ projects, including “This is the End,” which they wrote, directed, and produced together, and 2016’s “Sausage Party.” Other Point Grey-backed films include comedies “Good Boys,” “Long Shot,” and “Blockers.”

Point Grey Pictures will produce the upcoming HBO Max film “An American Pickle.” The dramedy starring Seth Rogen will be available for streaming on August 6.