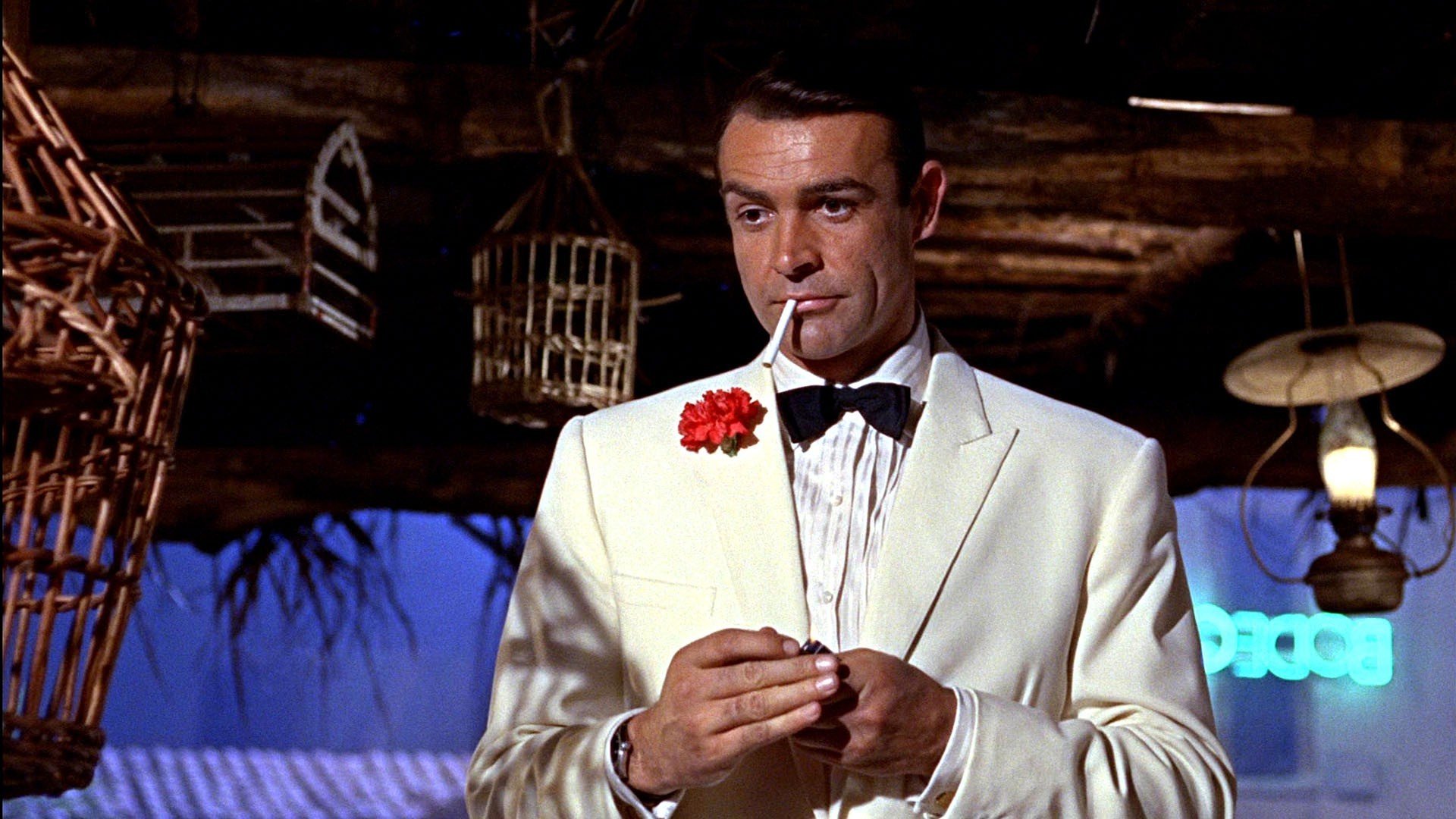 Scottish actor and screen icon Sean Connery has passed away at the age of 90, according to his family. His acting career spanned some six decades and was among the most celebrated in the industry. Connery was best known for his portrayal of James Bond. He originated the character for the silver screen, appearing in seven of the spy thrillers, and is largely considered the best to ever represent the legendary man of mystery.

Connery was knighted by Queen Elizabeth II in 2000. In addition to the Bond franchise, his filmography includes such iconic films as “The Hunt for Red October,” “Indiana Jones and the Last Crusade,” and “The Untouchables.”

Accordingly, Connery’s accolades include an Academy Award, two Bafta awards, and three Golden Globes. He won the Oscar in 1988 for Best Actor in a Supporting Role for his portrayal of Irish cop Jim Malone in “The Untouchables.”

In 1999, Connery was selected People magazine’s Sexiest Man of the Century. He published his autobiography, “Being a Scot,” co-written with Murray Grigor, in 2008. Beyond the knighthood, his Academy Award, and being named the Sexiest Man of the Century, Connery received a multitude of other accolades over his long and prestigious career, including the Kennedy Center Honors in 1999 and the American Film Institute’s lifetime achievement award in 2006.