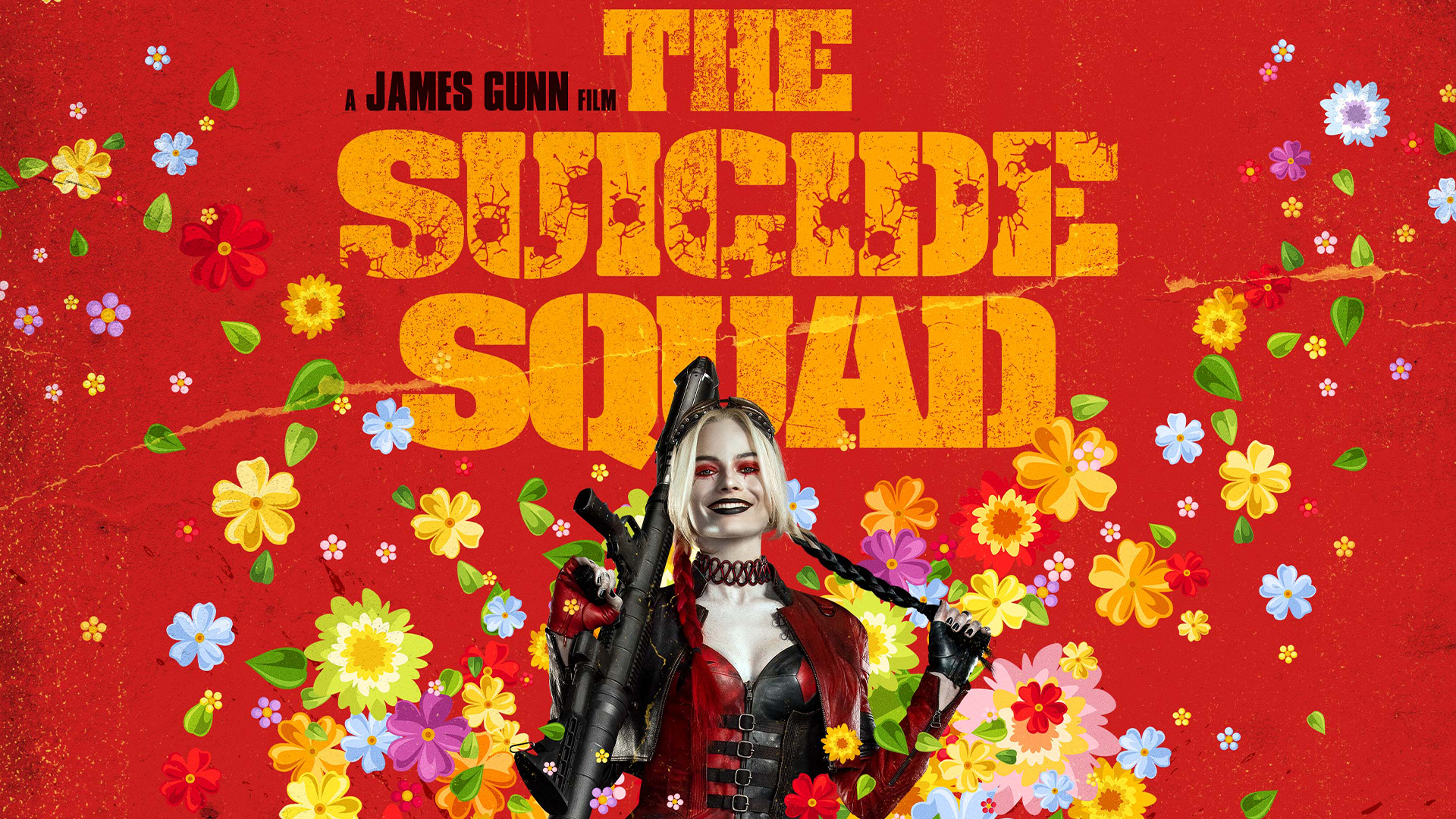 After Marvel briefly fired James Gunn, he signed on the revive the Suicide Squad franchise. Now the standalone sequel to the disappointing 2016 film “Suicide Squad” has just released a new trailer. Check out the official “The Suicide Squad” trailer below.

Although the 2021 Suicide Squad features a few returning characters from the 2016 film, “The Suicide Squad” will separate itself from just about everything the 2016 film established. This is a very wise decision as the 2016 received negative reviews from both fans and critics.

The new trailer for “The Suicide Squad” is already a huge upgrade from the original film. James Gunn brings the comedic ensemble together in a fun way similar to his work for Marvel. Gunn had directed the first two “Guardians of the Galaxy” films before being fired and eventually rehired to direct the third film.

The fresh tone of “The Suicide Squad” is also reminiscent of last year’s “Birds of Prey,” which also saw Margot Robbie’s Harley Quinn in a leading role. New additions to the cast include Idris Elba, John Cena, Pete Davidson, Sean Gunn and Sylvester Stallone. Meanwhile, Viola Davis, Margot Robbie, and Jai Courtney are among those who will reprise their role from the first film.

In addition to releasing the trailer, the official Twitter for the film also debuted a ton of promotional posters. See all 12 new posters below. “The Suicide Squad” will hit theaters and HBO Max August 6th.