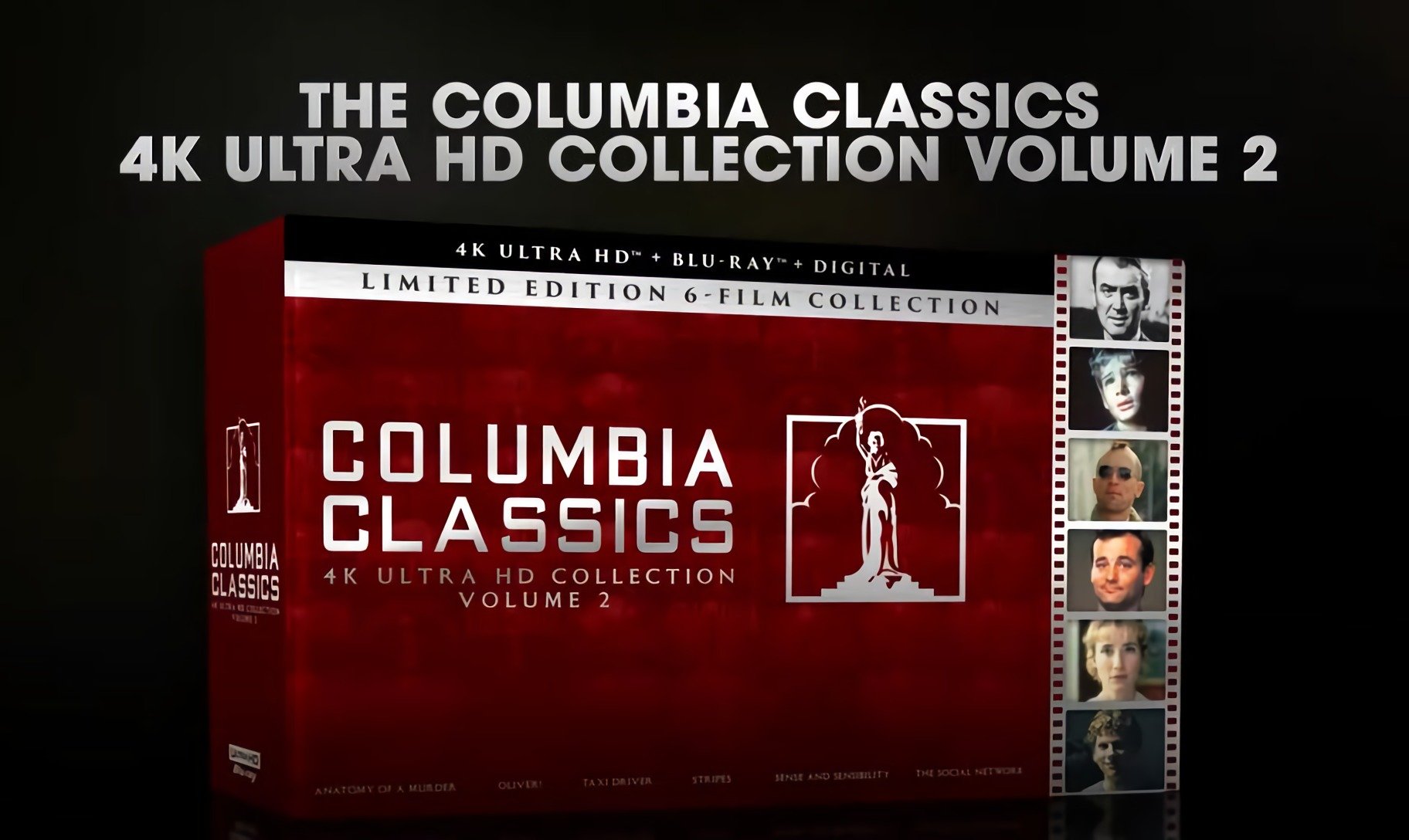 Sony Pictures Home Entertainment is giving a handful of its most prized properties a digital facelift. The company revealed that Martin Scorsese’s “Taxi Driver” and David Fincher’s “The Social Network” will be remastered into 4K Ultra HD.

In addition to those two films, Sony will be giving the restoration treatment to four other titles. The “Columbia Classics 4K Ultra HD Collection Volume 2” will also include “Sense and Sensibility,” “Anatomy of a Murder,” “Oliver!” and “Stripes.”

The Volume 2 set will additionally feature an exclusive Blu-ray bonus disc containing some 20 short films from the Columbia Pictures library. The shorts have been curated from the more than 80-year history of the studio, across both live-action and animated productions.

The library of short films will include “Umpa,” “The Three Stooges: Disorder In The Court,” “Charley Chase: Man Bites Lovebug,” “Color Rhapsodies: The Little Match Girl,” “Charley Chase: The Sap Takes A Wrap,” “Color Rhapsodies: Dog, Cat and Canary,” “The Ragtime Bear,” “The Wonder Gloves” “Georgie and the Dragon,” “Madeline,” “Pete Hothead,” “The Tell-Tale Heart,” “When Magoo Flew,” “The Man on the Flying Trapeze,” “Christopher Crumpet’s Playmate,” “Stage Door Magoo,” “April in Portugal,” “The Chubbchubbs!,” “The Early Hatchling Gets The Worm” and “Puppy!: A Hotel Transylvania Short.”

For the truest of cinephiles, a hardbound 80-page book will be included in the limited edition collector’s set. The publication details the making of each of the six feature films with essays from writers Julie Kirgo, John Kenrick, Glenn Kenny, Michael G. McDunnah, Kayti Burt and Nev Pierce.

“Columbia Classics 4K Ultra HD Collection Volume 2” will become available for purchase on Sept. 14. Check out the trailer for the forthcoming set below.

In this article:Featured, Sony, Taxi Driver, The Social Network