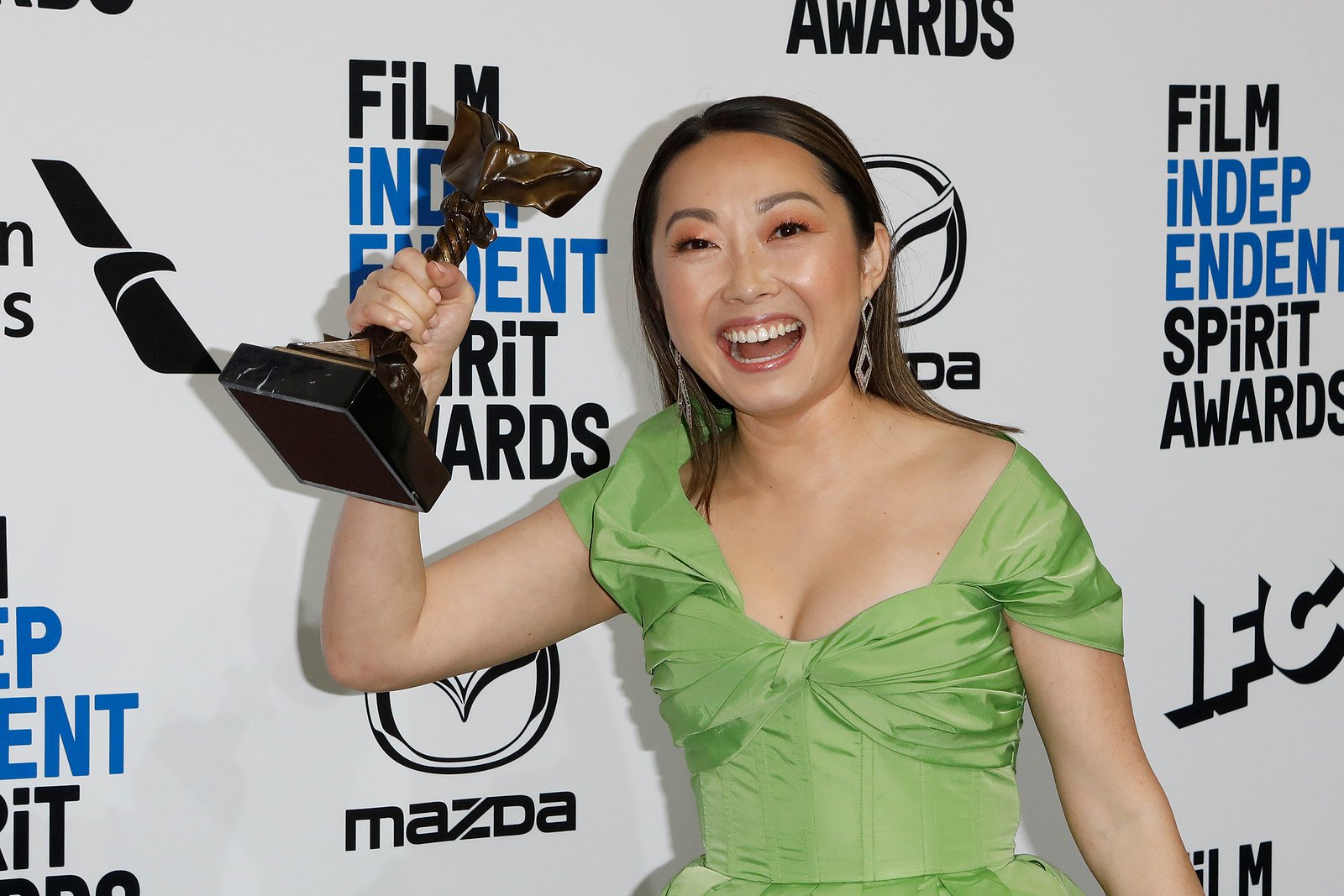 Lulu Wang has been tapped to direct an English-language version of Japanese family drama “Like Father, Like Son,” Observer reports. News leaked of Wang’s involvement in the project earlier today, and Wang took to twitter to dispel rumors regarding the originality of her upcoming film:

“Leaks on projects are really obnoxious because it lacks total context and all relevant perspective. If people wanted to know what a filmmaker is working on, perhaps they could actually ask the filmmakers involved? I’ve always been very transparent about my passions,” said Wang. “P.S. I don’t believe in ‘remakes.’ I’ll leave it at that for now.”

“Like Father, Like Son” is a 2013 drama film written and directed by Hirokazu Kore-eda. The Jury Prize-winner premiered at the 2013 Cannes Film Festival, where it was nominated for the prestigious Palme d’Or. “Like Father, Like Son” tells the story of a successful businessman who finds out that his biological son was switched at birth. The man must make the difficult choice between keeping the boy he’s raised or exchanging him for the boy he never got the chance to know.

Playwright Sarah Ruhl (“Eurydice”) is attached to write the screenplay. Wang will produce alongside Josh McLaughlin of Wink Productions.

Lulu Wang wrote and directed last year’s critically acclaimed dramedy “The Farewell.” The A24 flick was one of my favorite films of 2019 and features a glorious Golden Globe-winning performance from Awkwafina. Based partly on Wang’s real-life experiences, “The Farewell” follows a young Chinese-American woman as she travels to China to visit her ailing grandmother. Wang was praised for her heartfelt script, authentic storytelling, and poignant themes.

Lulu Wang’s other credits include 2014’s “Posthumous” and episodes of upcoming television series “The Expatriates.” Wang’s take on Hirokazu Kore-eda’s “Like Father, Like Son” will be her third feature film.

In this article:A24, Cannes Film Festival, Lulu Wang, The Farewell