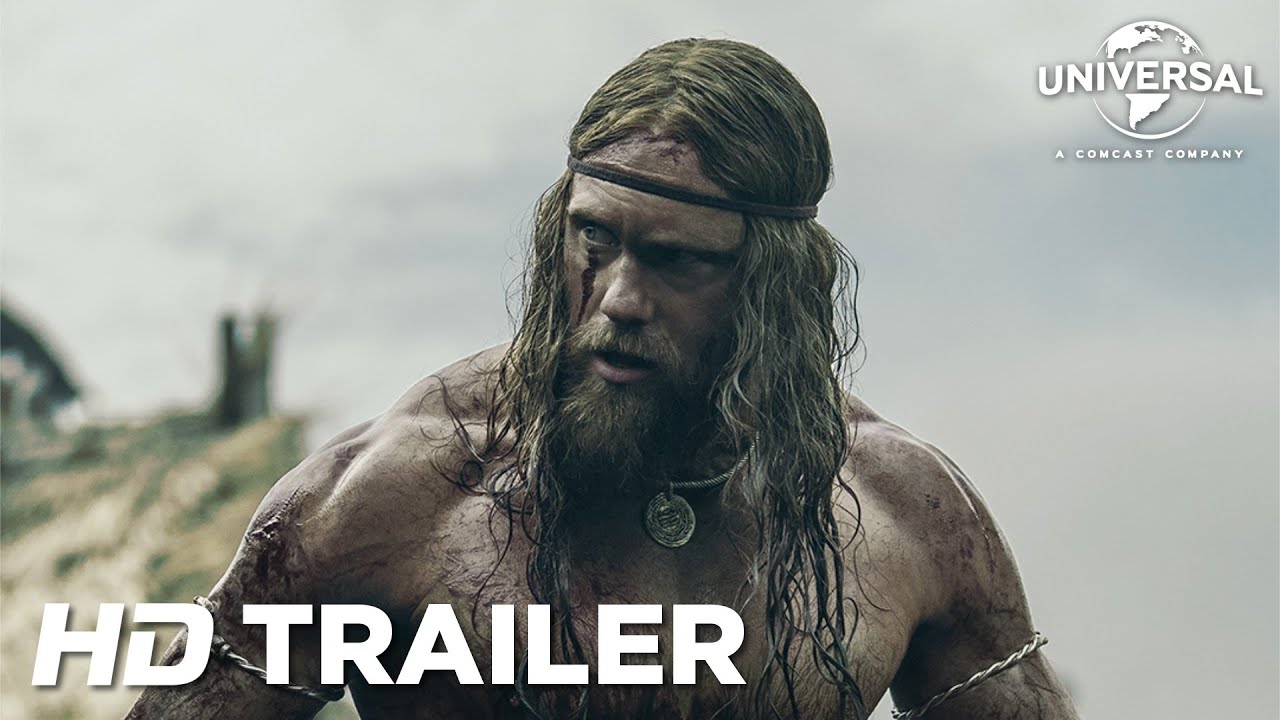 Since the release of the eerie “The Lighthouse,” fans of Eggers have been patiently awaiting his next feature. And by the looks of the trailer, things are going to get violent.

Eggers seemingly strikes again with another visual masterpiece, every frame looking grittier than the last. Focus calls the feature a thrilling adventure that follows a Viking prince as he seeks justice for his father’s murder.

Eggers penned the script alongside Icelandic poet Sjon and recruits familiar actors like Taylor-Joy and Willem Dafoe to pack the cast. Anya Taylor-Joy expressed her appreciation to work with a close friend, and what we can expect from the film:

It’s Robert Eggers! People showed up the first day of set and I was like, ‘You’re going to be cold, you’re never going to be comfortable, but it’s going to be amazing.’ That’s just the way it is.Anya Taylor-Joy

There’s no telling what havoc Skarsgard will wreak on his enemies, but it’s sure to be visually tantalizing and creepy as hell.

We’ll see the prince have his vengeance when “The Northman” releases in theaters April 22, 2022.