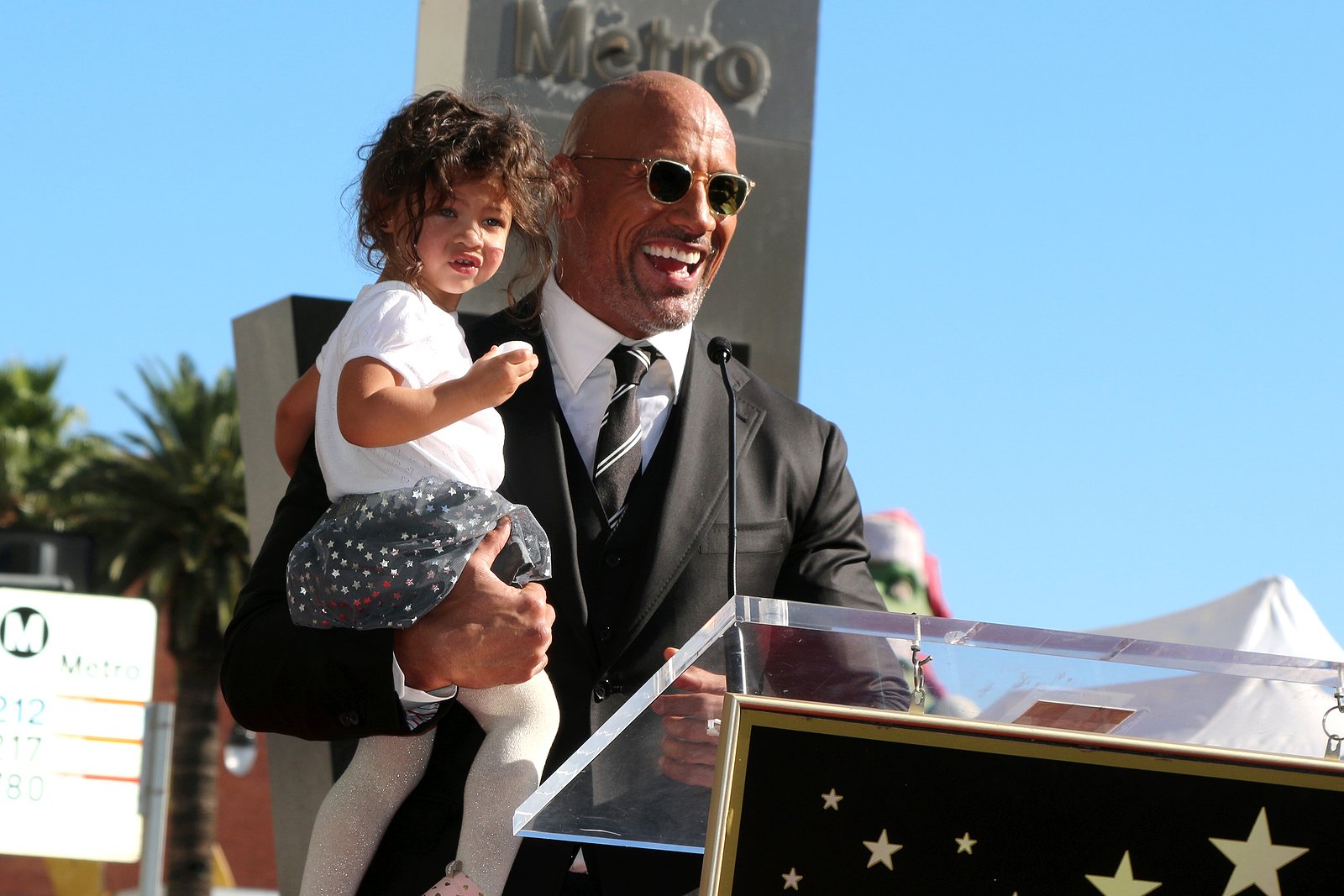 Dwayne “The Rock” Johnson just laid the smacketh down on all of show business, renewing his title as the highest paid actor in Hollywood.

According to this year’s report by Forbes, Johnson earned a whopping $87.5 million for the fiscal period of June 2019 to June 2020. His fee for the upcoming Netflix film “Red Notice” totaled $23.5 million alone, so expect the streaming giant to raise the price of a subscription sometime in the near future. We kid, we kid.

In second place is Johnson’s “Red Notice” co-star Ryan Reynolds, who earned $71.5 million. Much of his earnings were also credited to his relationship with Netflix, getting paid $20 million for the aforementioned film, another $20 million for “Six Underground,” and another hefty but undisclosed amount for a film currently in the works, all from Netflix.

Mark Wahlberg ranks third with $58 million recently added to his bank account. His earnings come from the action comedy “Spenser Confidential,” as well as his production roles on documentaries like “McMillions” and “Wahl Street.”

Rounding out the remainder of the top five are Ben Affleck with $55 million in earnings and Vin Diesel with $54 million.

Below, find the full list of the ten highest-paid actors of 2020: