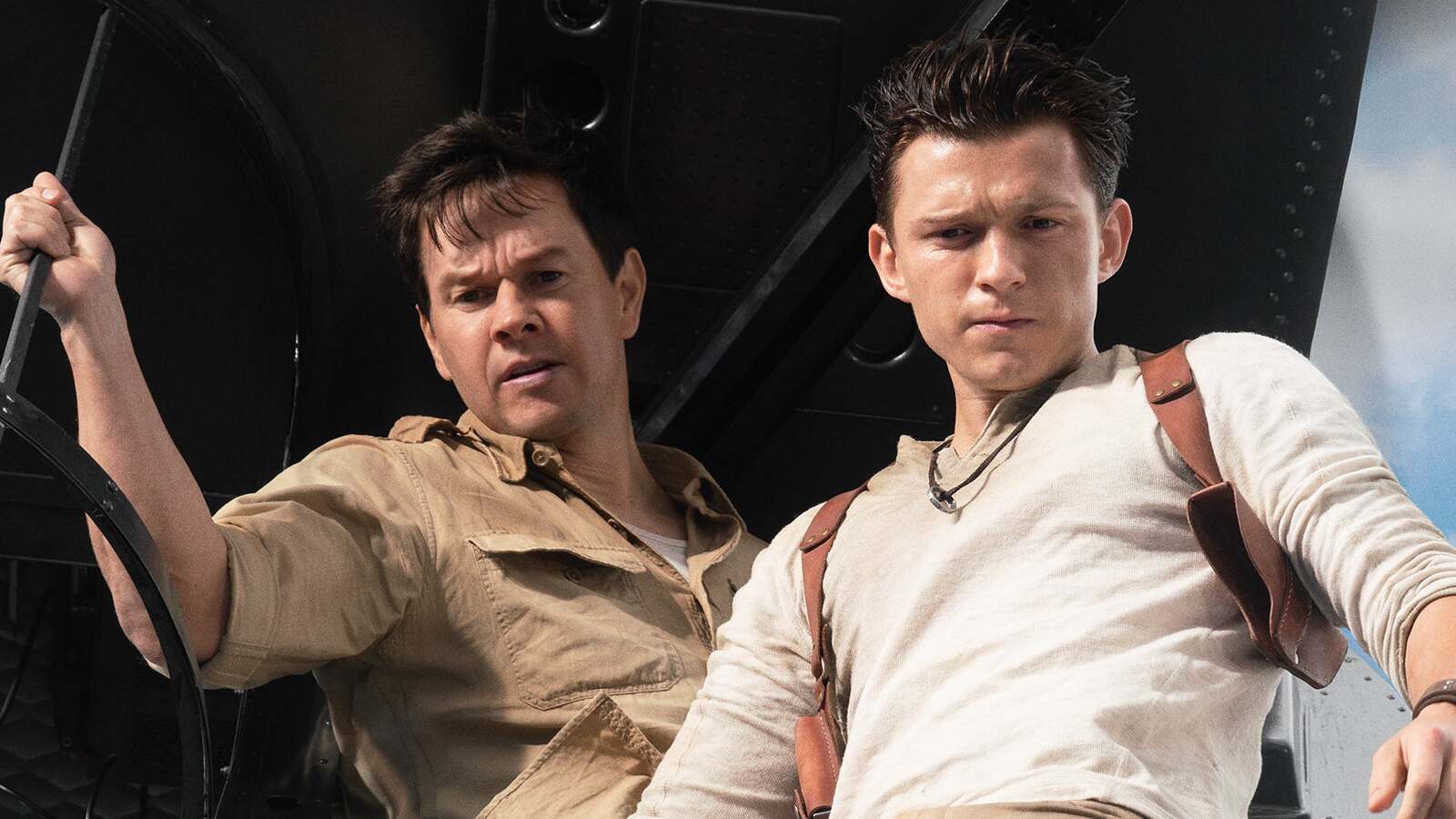 The poster shows the two main characters in front of what looks like a shipwreck. This prequel, featuring a younger Nathan Drake will follow the adventurer’s first adventure with mentor Sully.

Fans online theorized which elements of the game will be brought to the big screen. But the film faces scrutiny from Uncharted’s core fan-base, simply displeased with the casting. Of course, Sony opted to bring in their biggest star at the moment.

With all the Marvel hype surrounding “Spider-Man: No Way Home,” Holland’s fans flocked to his latest project and the poster offer a cool teaser of the journey to come. The actor has big shoes to fill in Drake’s role, but with Wahlberg by his side, it’s sure to be a good time for action-lovers. And hopefully for lovers of the series.