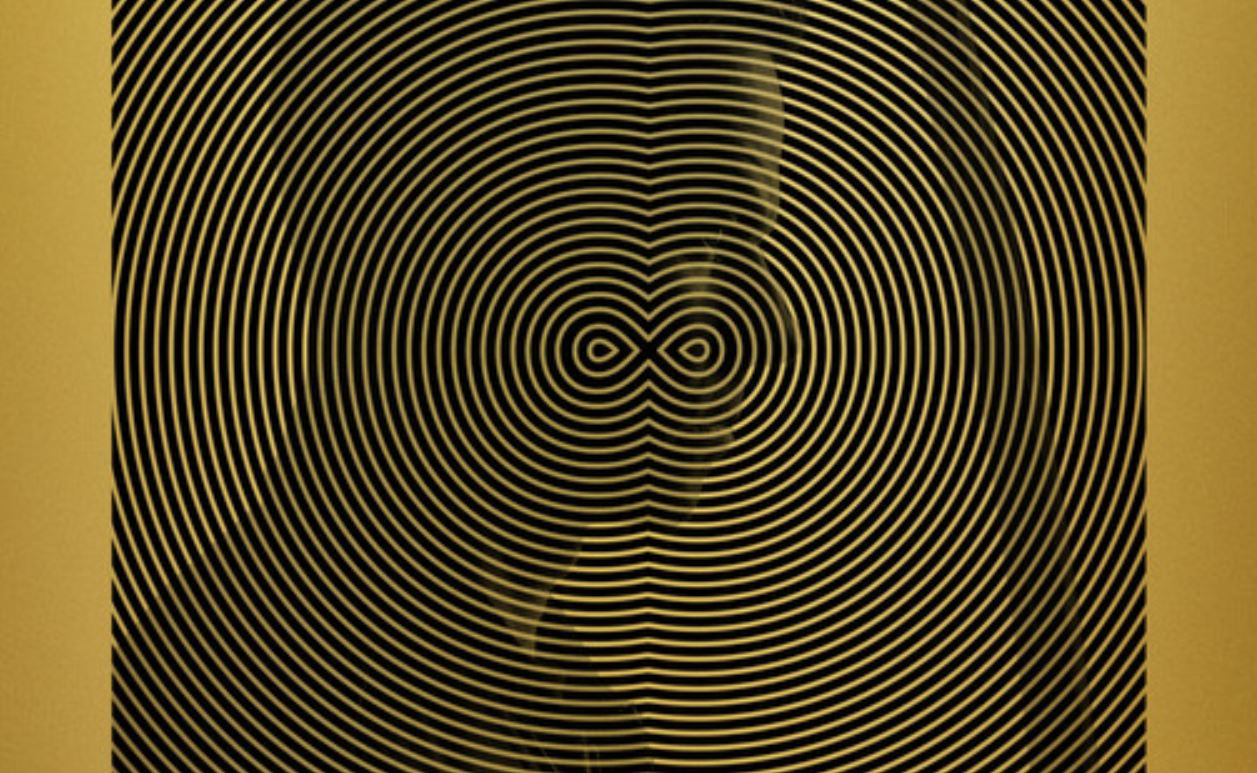 Paramount released a first-look trailer for their upcoming sci-fi thriller, “Infinite.” The film has been described as a mind-bending ride and was likened to films like “The Matrix.” It will be released exclusively on Paramount’s new streaming service, Paramount+ and is being marketed as a “Paramount+ Original” — sorry movie theaters.

The new sci-fi flick will star Mark Wahlberg as a hero who has been reincarnated thousands of times. The film is centered around Wahlberg’s character discovering that his schizophrenia is misdiagnosed, and that his visions are real memories from his past lives. Chiwetel Ejiofor’s character serves as the antagonist, and has reportedly been fighting Wahlberg’s character in their past lives for centuries. After Ejiofor’s character shows Wahlberg that he is an “infinite” who can remember past lives, Wahlberg has to decide which faction of the infinites that he will join. There are “Believers,” who are essentially the good guys, “Hedonists,” who are just trying to have fun, and “Nihilists,” who will naturally serve as the bad guys.

Director Antoine Fuqua, famous for films like “Training Day” and “The Equalizer,” helmed the film. He was supposedly hired to keep the wild thriller grounded — given its ambitious concept. The fascinating story, talented director and great cast makes “Infinite” one of Paramount+’s most high-profile releases to date.

The film was supposed to begin streaming in August of 2020, but was delayed due to the pandemic. It will now be released on June 10th, 2021.