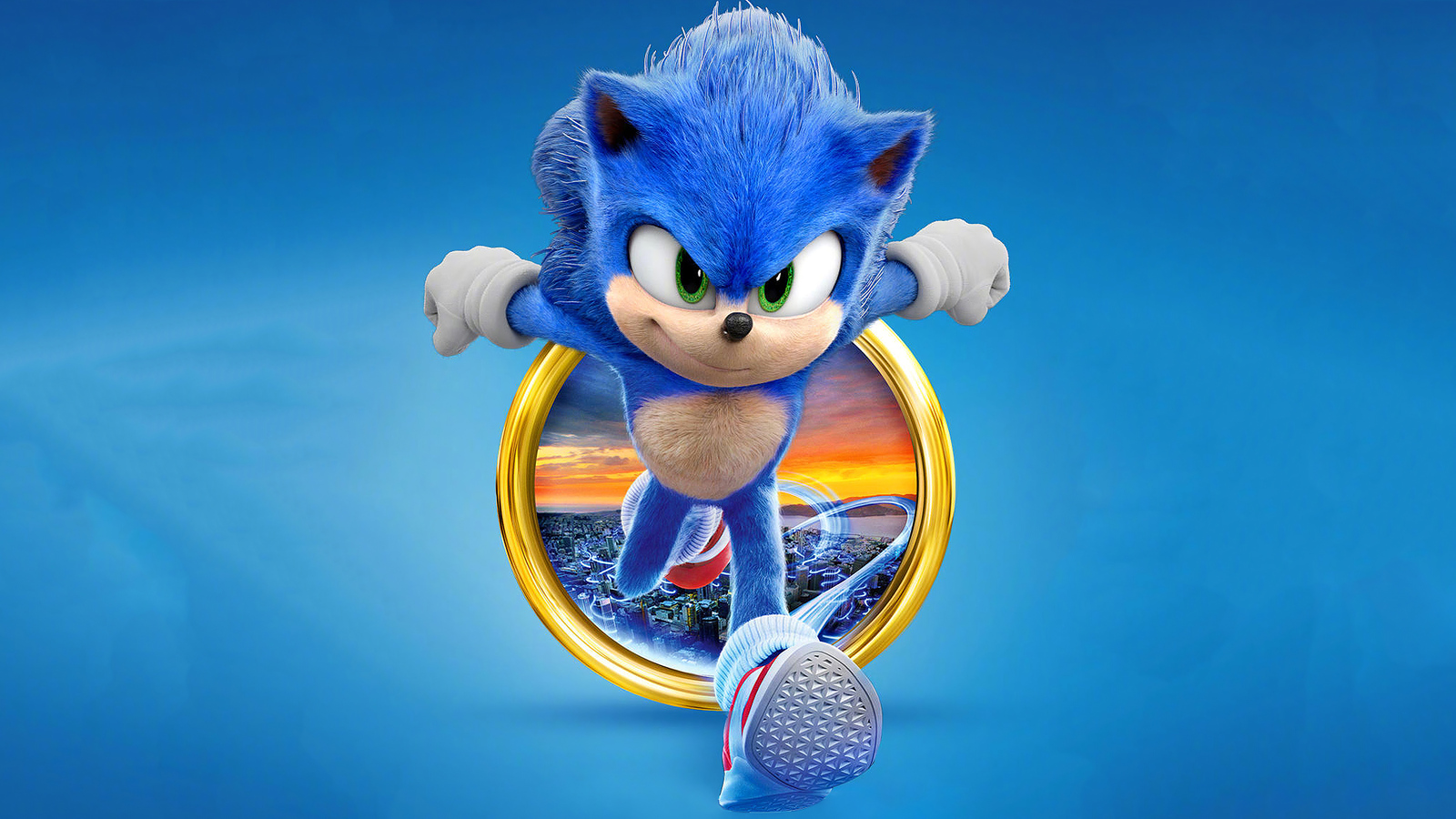 The “Sonic The Hedgehog” movie had a lot going against it at first. The titular character’s design was so infamously skewered across the internet, that it prompted Paramount to redesign the whole character from scratch. Well, the good news is the good will from that costly gesture paid off. The movie did great at the box office and was well received by fans.

Now, it’s sequel time and the marketing has kicked off. Fans remember the first film’s initial roll out and the many bumps it experienced along the way. The second film has had no such issues, but some fans did want to remember what could have been.

I don’t know why anyone would want to make this, but they are Sonic fans after all, so why wouldn’t they want to punish themselves. Scuffed Tails looks just as good as scuffed Sonic. When I say just as good, I of course mean just as God awful.

If you haven’t seen the real poster, then check it out here and see if you can spot the differences. (I assure you; it won’t be hard.) “Sonic The Hedgehog 2” will be releasing in theaters on April 8, 2022.