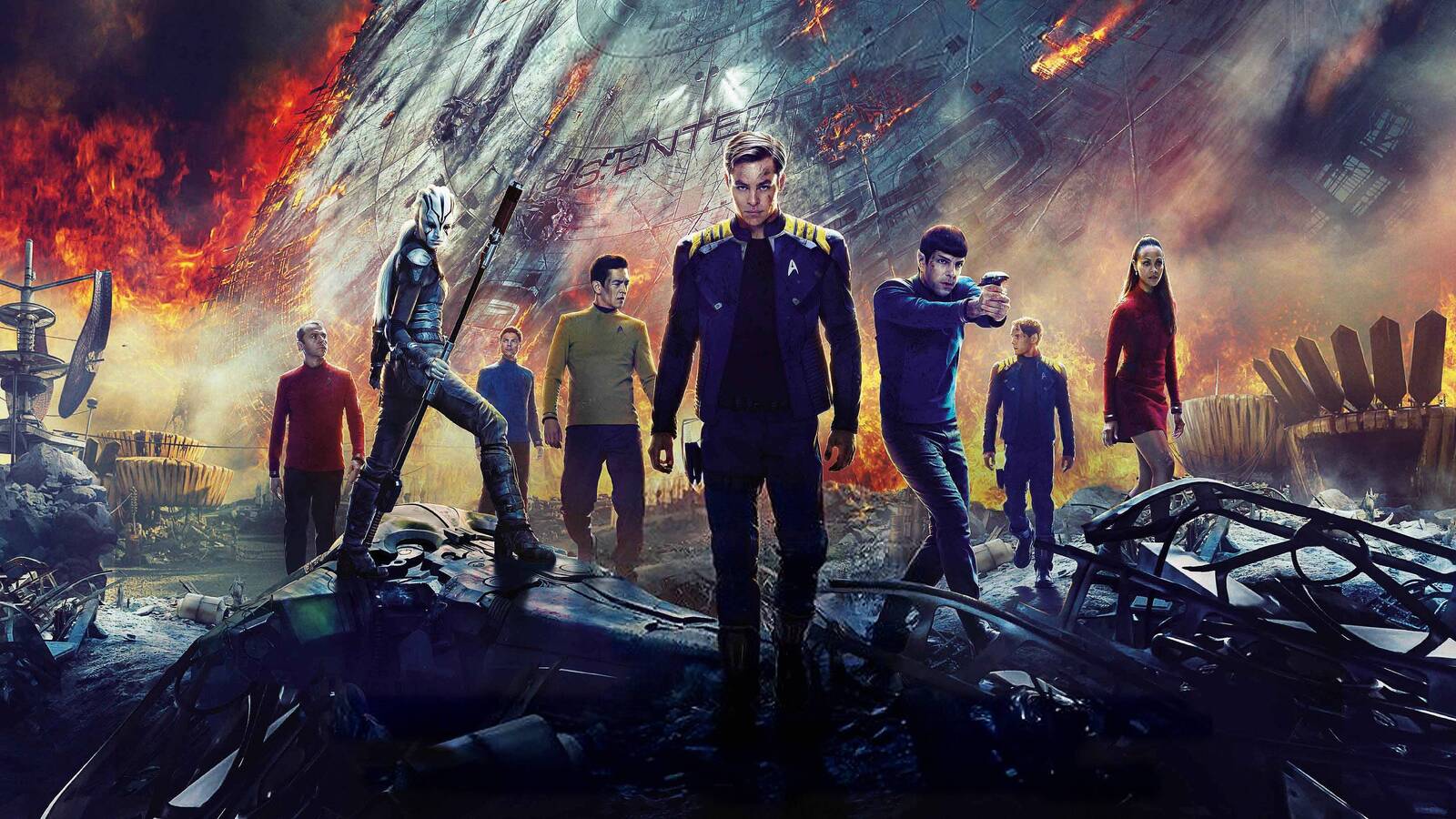 Trekkies rejoice! New “Star Trek” films are reportedly in development over at Paramount. After a major change in management at the studio, a new Trek heavy slate of projects has been announced. Paramount wishes to emphasize the popular, age-old sci-fi franchise as a major tentpole for the studio going forward.

In a memo to staff, the outgoing CEO, Jim Gianopulos, expressed his excitement about many of the upcoming projects that are in the works. The memo only makes a brief mention of “Star Trek,” but confirms the company is working on multiple films based in the Trek canon.

“Since its inception, Paramount has been synonymous with great theatrical entertainment, and together, we have launched massive global hits like ‘Mission Impossible: Fallout,’ and helped build new cinematic worlds, like ‘A Quiet Place’ and ‘Sonic the Hedgehog,’ and elevated existing ones, like ‘Transformers’ and, ‘Star Trek’ (with new films in the works), among others,” the memo reads.

So, if you’re a fan of any of those listed, then you’ll be glad to know that there will be more coming. It was no secret that Paramount would continue to support the “Star Trek” franchise, but until this memo, theatrical releases were put on the back burner in favor of televised series. This new development should bring new hope to trekkies starved to see their favorite franchise on the big screen.