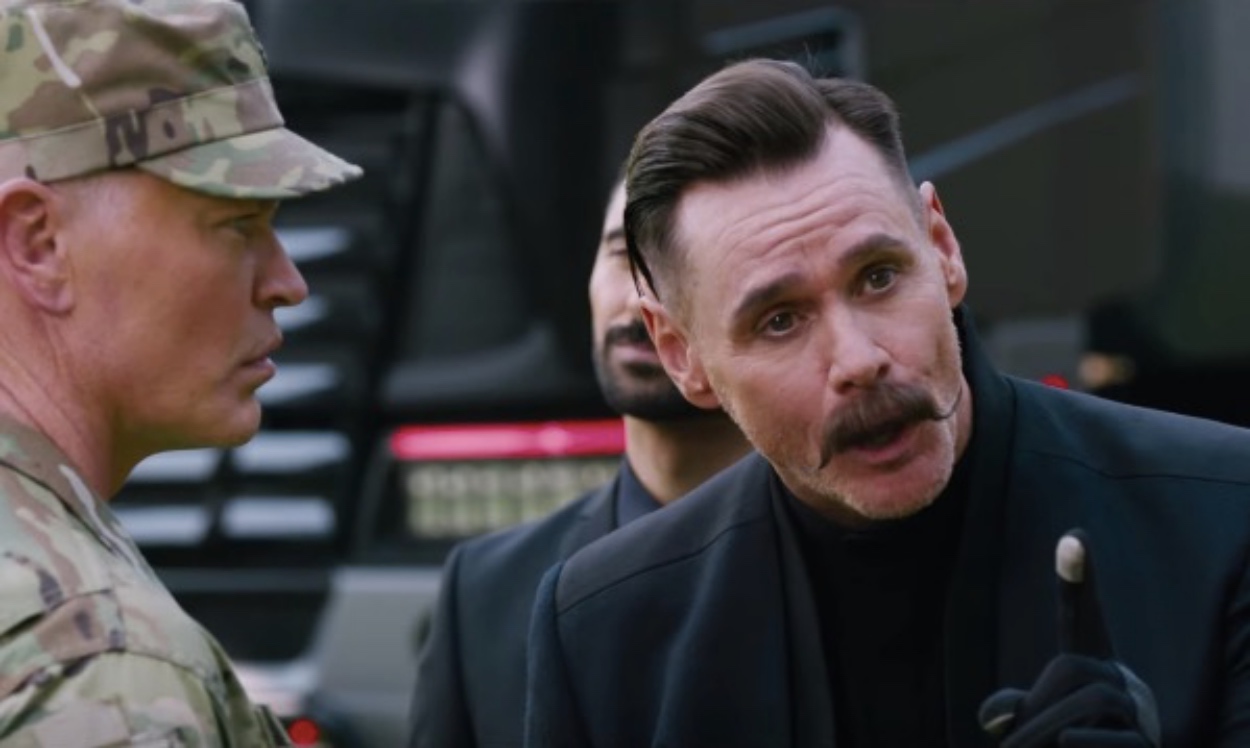 There are reports that Jim Carrey is set to make a grand Marvel debut as the villainous M.O.D.O.K.

The statement hasn’t been confirmed by anyone at Marvel, but they’d be crazy not to consider the actor who clearly has the chops to take on a big bad guy like Thanos. For those unfamiliar with the character, M.O.D.O.K. is the Mechanized Organism Designed Only for Killing.

Carrey could portray the ‘final form’ of the character or the scientist, George Tarleton, who creates the machine. The character has a lengthy arc which could provide compelling content for the upcoming Disney Plus series’ and theatrical releases. Another reason the studio would be crazy not to consider attaching Carrey’s face to the name.

Patton Oswalt currently voices the character in the M.O.D.O.K. series and expressed his interest in playing the character. Though Marvel fans have been begging for Jim Carrey’s appearance and I personally feel it’s about time he gets a go at it.

While we haven’t received confirmation, it’s certain the execs are feeling the pressure of casting the perfect villain. So give the fans what they want!

Advertisement. Scroll to continue reading.
In this article:Disney Plus, Featured, Jim Carrey, Marvel