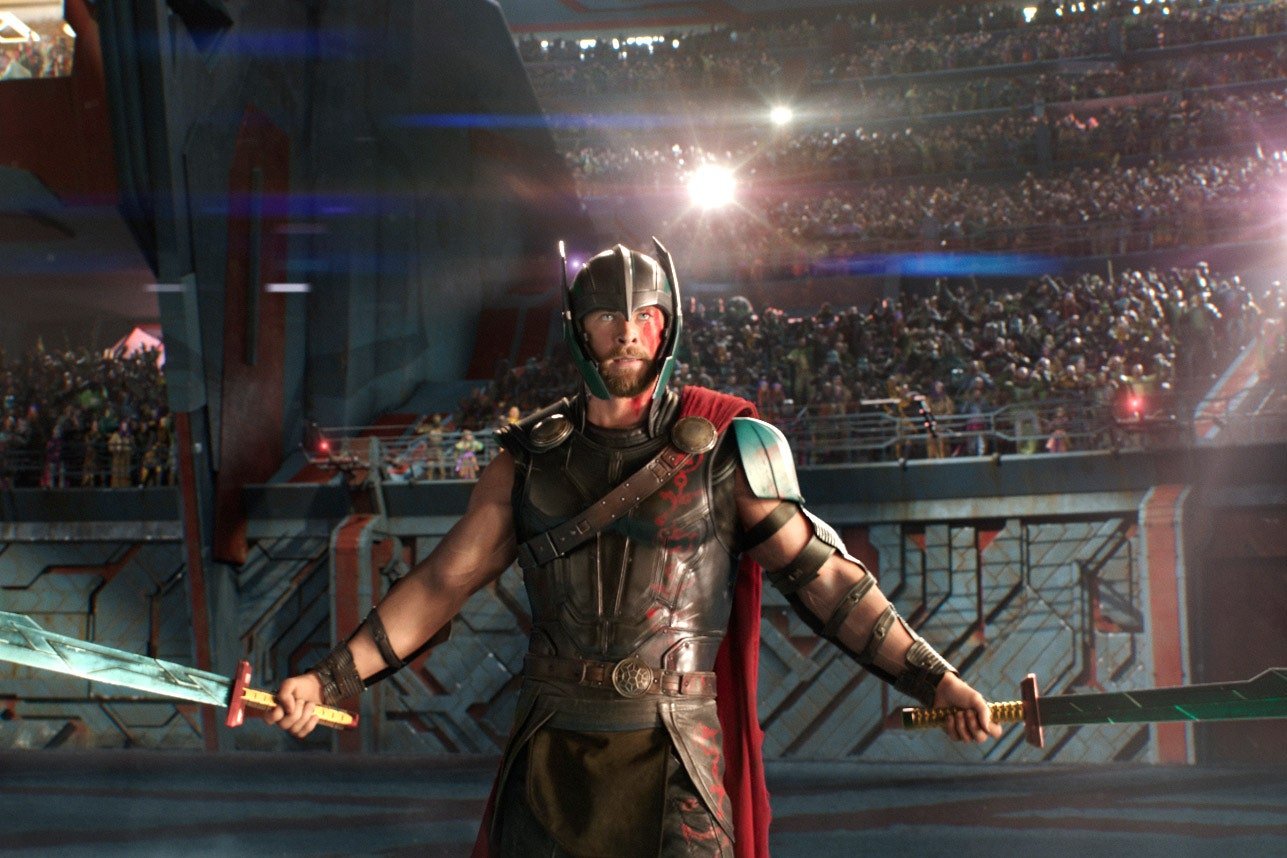 When Thor teamed up with the Guardians gang in “Avengers: Infinity War” the pairing was met with universal appraisal. In the final scenes of “Avengers: Endgame,” Thor hinted at the possibility of the Asgardians of the Galaxy. Now Marvel has given the fans what they’ve been wanting for three years. A Thor and Guardians crossover film.

Chris Hemsworth will be returning as Thor. No surprise here. After Taika Waititi took over as director, Hemsworth fell in love with the character again. He is the only Avenger to star in his fourth solo film. According to The Hollywood Reporter, Tessa Thomson’s Valkyrie will become the LGBTQ+ superhero when she returns in Thor 4.

Natalie Portman will make her long awaited return to the Thor series. Her character, Jane Foster, is an astrophysicist and ex-girlfriend of Thor. However in the upcoming film, Foster will gain superhuman powers similar to Thor’s, becoming Mighty Thor.

While the plot as been rumored as the search for Gamora, her appearance in Thor 4 is unconfirmed. However, Chris Pratt has already filmed scenes as Star Lord. Fellow Guardians, Pom Klementieff, Dave Bautista, and Karen Gillan will all make appearances. Their characters, Mantis, Drax, and Nebula were all on the ship with Thor in the final scene of “Endgame”. Lastly, Sean Gunn will return as Kraglin, this time using Yondu’s headpiece.

Christian Bale will play the film’s main villain, Gorr the God Butcher. This will mark Bale’s first appearance in a Marvel film. He previously played Batman in the critically acclaimed Dark Knight Trilogy from 2005-2012. Matt Damon turned heads when his casting was announced. Damon previously appeared in “Thor: Ragnarok” as an Asgardian actor who played Loki early in the film. Damon’s role in “Thor: Love and Thunder” has yet to be announced.