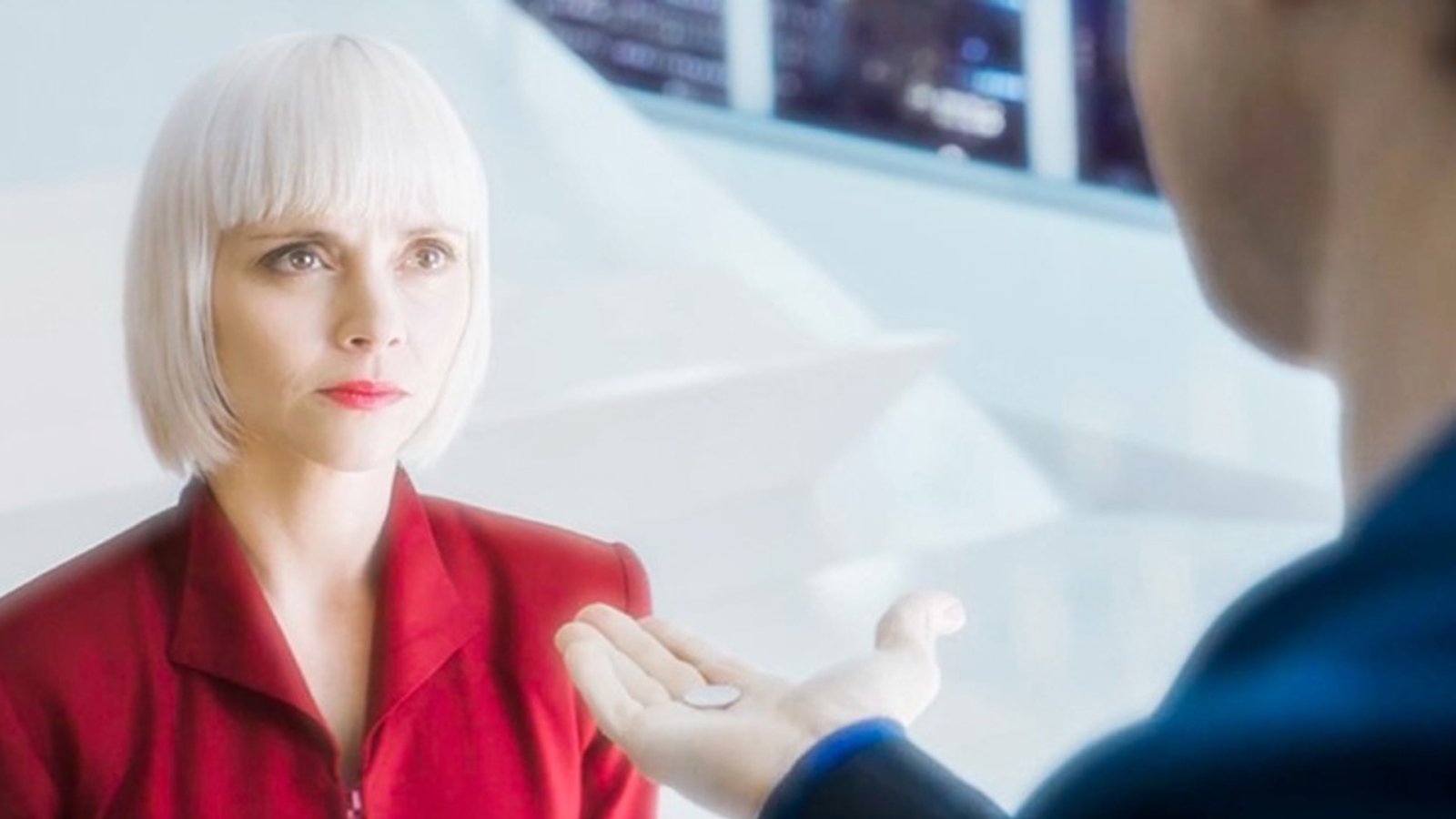 “The Matrix 4” cast has added Christina Ricci. Director Lana Wachowski previously worked with Ricci in 2008’s “Speed Racer.” You may also remember Ricci from her work as Wednesday Adams in “The Addams Family” and as the lead of “Casper.” There are currently no details about her character in this film.

Ricci will be joining returning cast members Keanu Reeves, Carrie-Anne Moss, and Jada Pinkett Smith. The confirmed cast also includes Yahya Abdul-Mateen II, and Neil Patrick Harris. These are impressive stars, however, little information is available about the plot or characters of this movie. Lana Wachowski, who also directed the other “Matrix” films with her sister Lily, is keeping her lips sealed about the next installment.

The mystery of why the fourth “Matrix” film is being made after the story definitively ended with “The Matrix Revolutions” continues to baffle fans. However, the rise in better-late-than-never sequels, such as “Space Jam: A New Legacy,” may have something to do with it. We still have a whole summer’s worth of movies in front of us before we catch up with Neo et al., so let us hope new clues will come out soon.

“The Matrix 4” will be released in theaters and on HBO Max on December 22nd of this year.