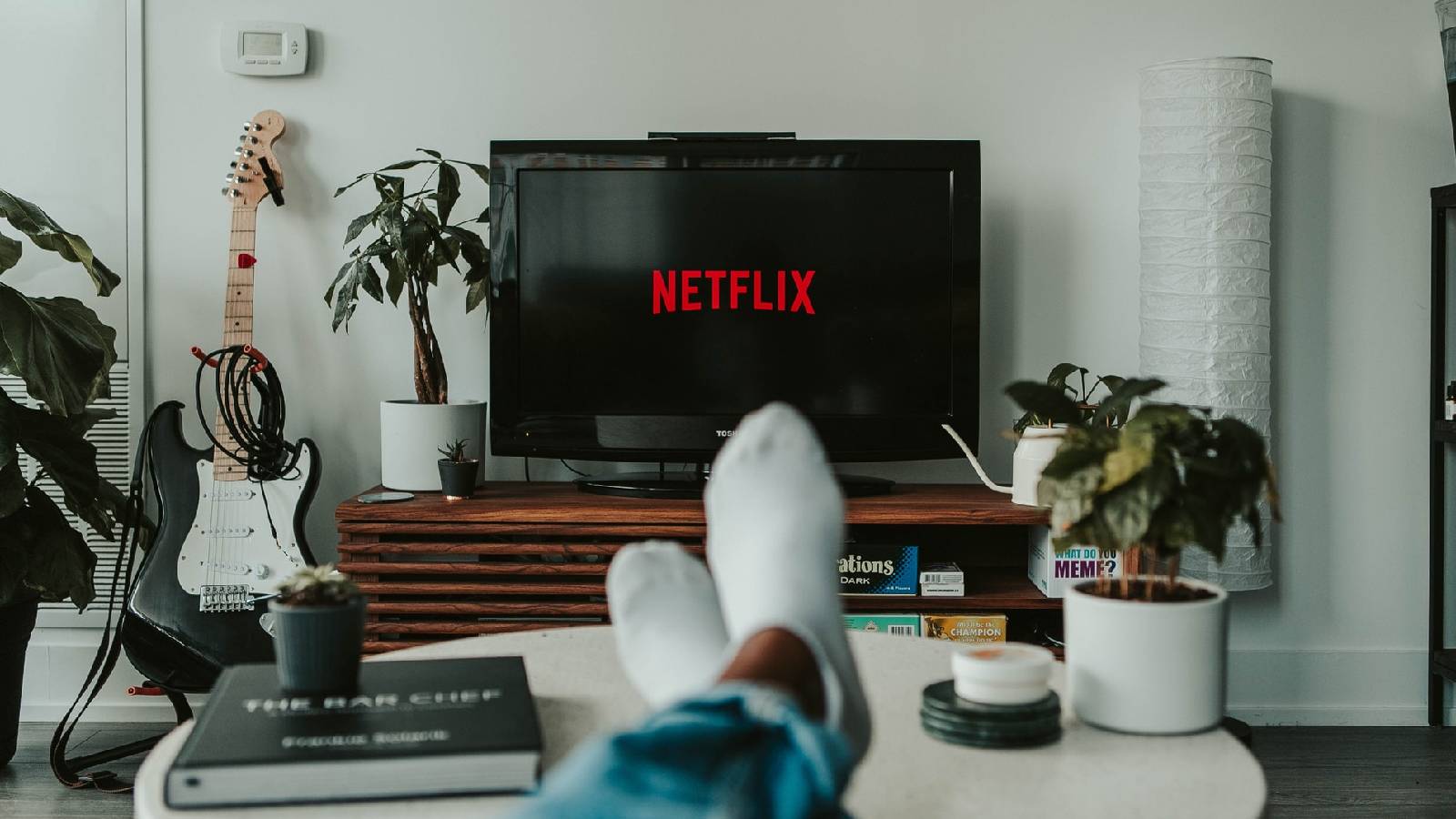 Netflix has announced all the new movies and shows hitting its library for the month of December 2021. From tons of classic films to just as many Netflix original movies, there’s surely something for everyone to enjoy.

Films recommended from the list include “Looper,” because Rian Johnson is a filmmaking genius and both Bruce Willis and Joseph Gordon-Levitt are fantastic in it; “Think Like a Man,” because this film won BET’s best movie of the year and it’s fun to see an itty bitty Kevin Hart from ten years ago before he turned into the comedic giant of today; and “The Hand of God,” an Italian film set in 1980’s Naples that’s a tale of fate and family, sports and cinema, love and loss.

There are plenty of other notable pictures on the list as well. Check out “Don’t Look Up,” Adam McKay’s highly anticipated disaster flick starring Leonardo DiCaprio and Jennifer Lawrence. “Fool’s Gold” because it represents Matthew McConaughey’s rock bottom before the renowned McConaissance. And “1000 Miles From Christmas” because it’s obviously that time of year!

For the full lineup of new films and shows coming to Netflix this December 2021, check out the list below.