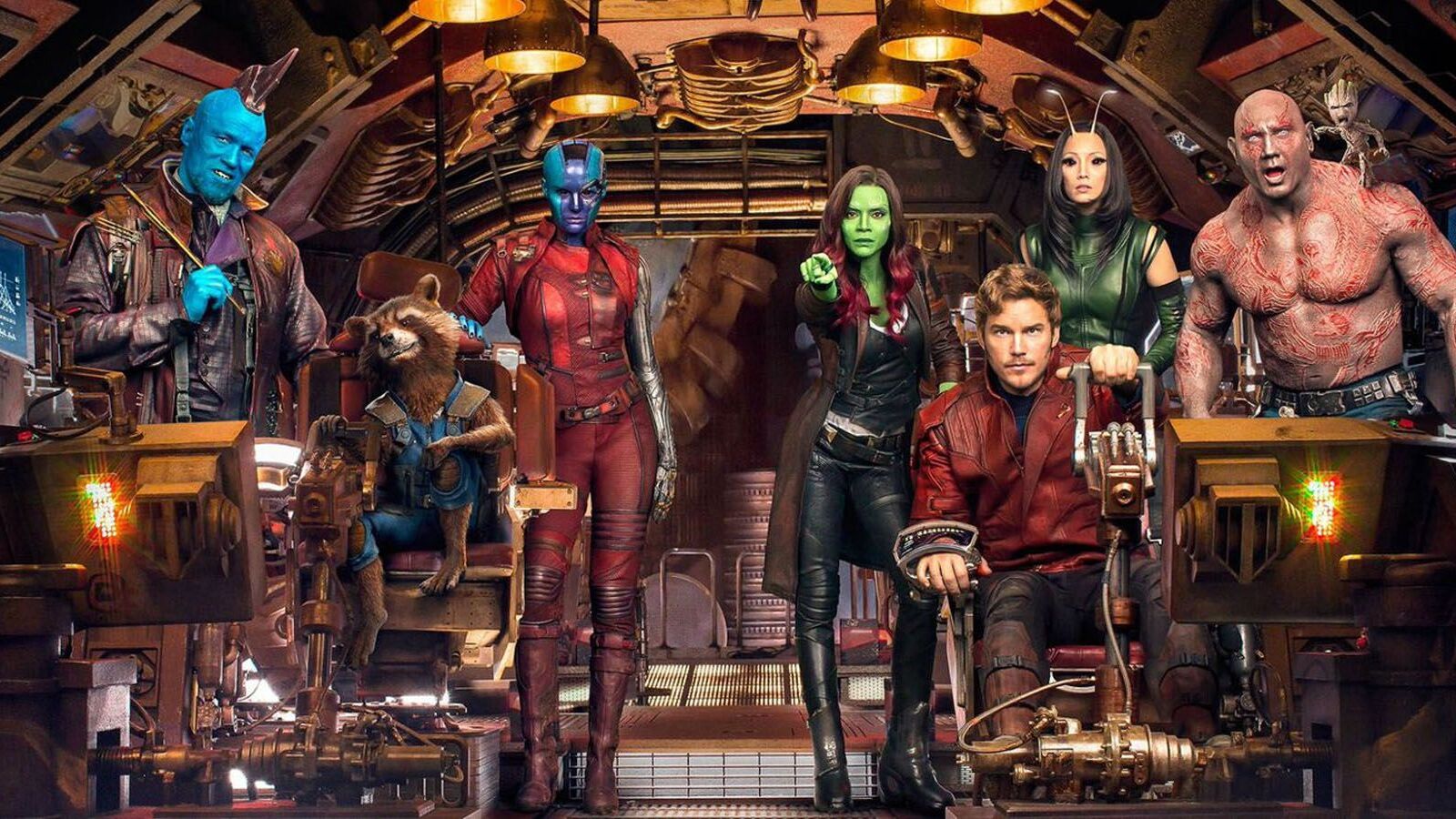 James Gunn returns to Marvel from enemy lines to begin work on “Guardians of the Galaxy Vol. 3.” After the success of this summer’s “The Suicide Squad,” fans wondered how he would bounce back, going into Phase Four of the cinematic universe.

The filmmaker kept quiet about any story details until, in a recent Twitter post, he revealed what looks to be just the tip of the iceberg when it comes to action sequences.

The fact that this enormous stack of images only amounts to about 8 pages of script is insane. My guess: if there’s that much commitment to one sequence, the rest of the film is sure to satisfy that Starlord-shaped hole in our lives.

With this upcoming film being the last in the franchise, the stakes are especially high for Gunn. But given his history of bringing comic book action to life, we never know what to expect to play out onscreen although it’s sure to be epic.

”Guardians of the Galaxy Vol. 3” is set to release May 5, 2023. In the meantime, stream the first and second movie on Disney Plus.

Advertisement. Scroll to continue reading.
In this article:Featured, Guardians of the Galaxy, James Gunn, Marvel