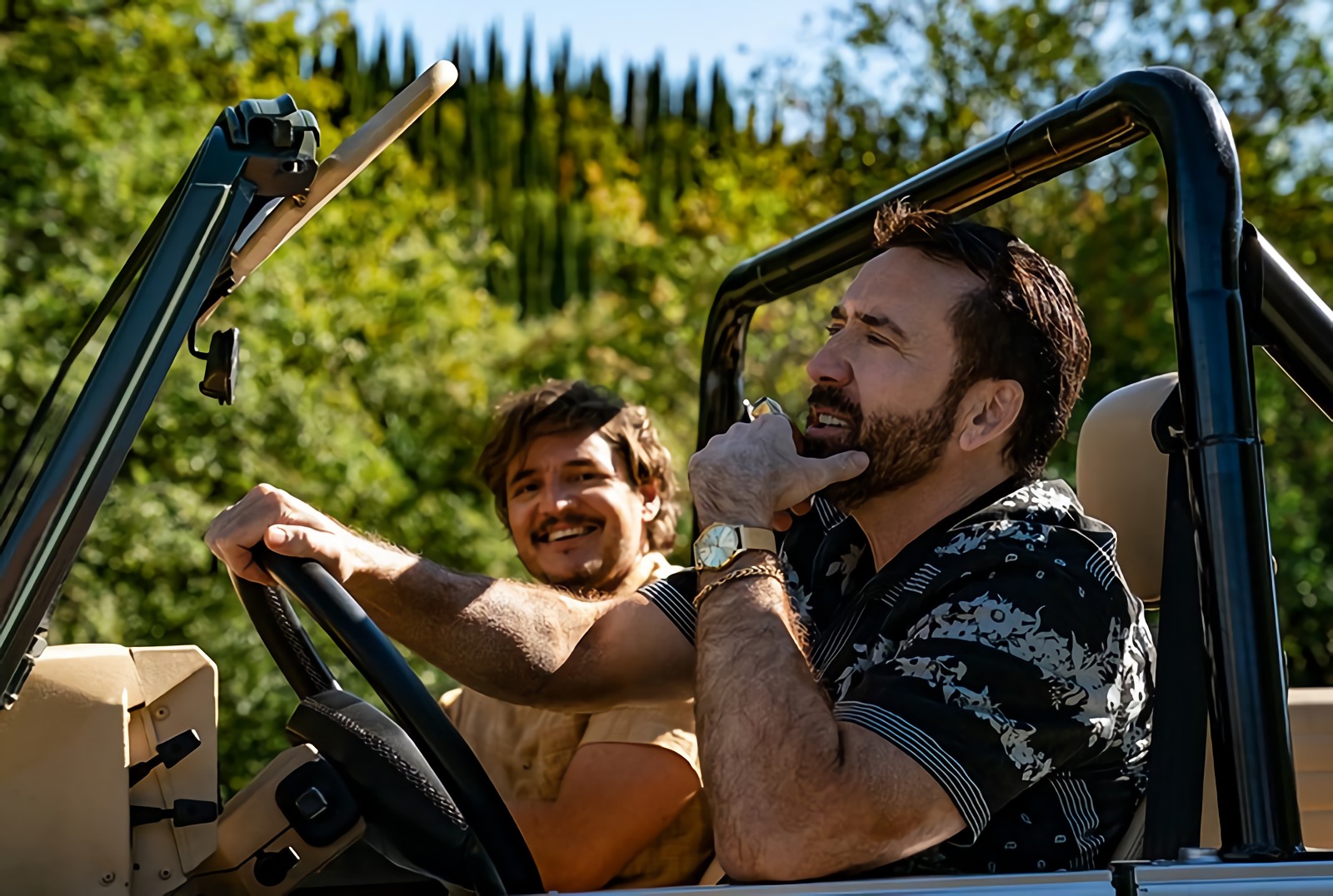 Sometimes I wish I was born in a different time in history. I have lived through multiple economic crashes, have seen unprecedented democratic backsliding, and we’re going through a pandemic that has been able to sustain itself due to the stupidity and selfishness of our fellow man. Most days, I think I’d take being an ancient Roman over some of this crap. Then, I saw that THIS movie was being made.

Full disclosure, I am a big Nicolas Cage fan. He’s not an actor to me, but a performer to me. He makes forgettable movies memorable with his signature style. So, when I heard that there’s a metafictional film being made about him, I thought it was too good to be true. Thank the One True God, I was mistaken.

The synopsis of this masterpiece reads, “A cash-strapped Nicolas Cage agrees to make a paid appearance at a billionaire super fan’s birthday party but is really an informant for the CIA since the billionaire fan is a drug kingpin and gets cast in a Tarantino movie.”

It sounds like the type of self-aware film that Nicolas Cage excels in. The film will star Pedro Pascal and Tiffany Haddish alongside Cage. The film will be releasing in theaters on April 22, 2022.