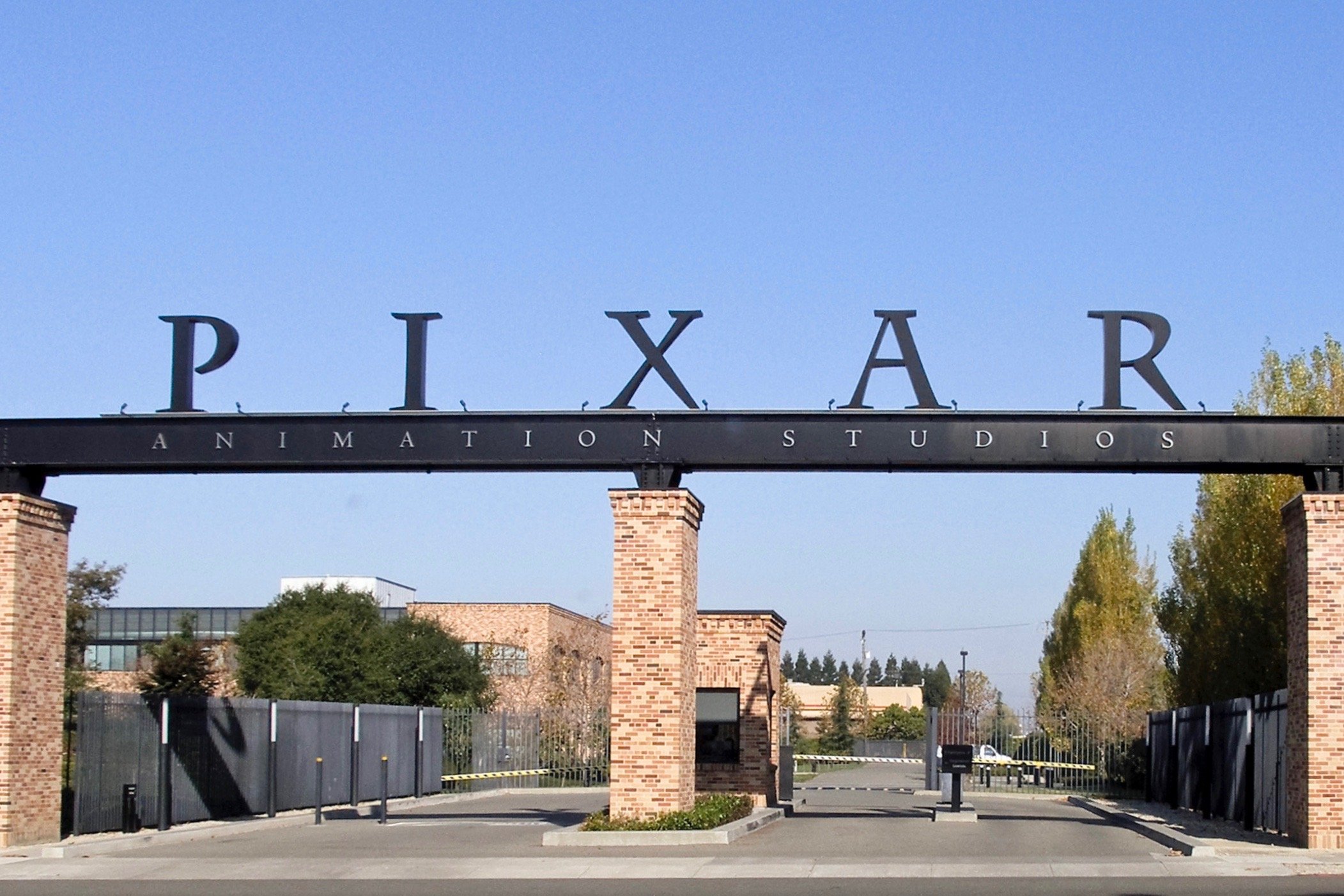 Disney & Pixar Studios have revealed details about their next adventure. “Luca” tells the story of a young boy’s life-altering summer in an Italian seaside town. The coming-of-age story will follow the escapades of the boy and his new best friend, a mysterious local who’s harboring a dark secret.

“Luca” will be directed by Enrico Casarosa. The Italian filmmaker has worked for Pixar primarily as a storyboard artist. His long relationship with Pixar includes work on “Ratatouille,” “Up,” and “The Good Dinosaur.” Casarosa made his directorial debut in 2011 with the Academy Award-nominated short film “La Luna.” “Luca” will be Casarosa’s first time directing a feature animation film for Pixar.

“This is a deeply personal story for me, not only because it’s set on the Italian Riviera where I grew up, but because at the core of this film is a celebration of friendship. Childhood friendships often set the course of who we want to become and it is those bonds that are at the heart of our story in ‘Luca,’” Casarosa said in a statement. “So in addition to the beauty and charm of the Italian seaside, our film will feature an unforgettable summer adventure that will fundamentally change Luca.”

“Luca” is set to open in theaters next summer. A voice cast has yet to be announced. Let’s hope that the phrase “in theaters” is still around in 2021!

Before “Luca” hits screens next year, Pixar’s “Soul” is expected to be released this November. “Soul” was originally scheduled for June 19, 2020, but COVID-19 delayed its release by nearly half a year. Pete Doctor (“Inside Out”) wrote and directed the highly anticipated feature. The voice cast includes Jamie Foxx, Tina Fey, and Quest Love.