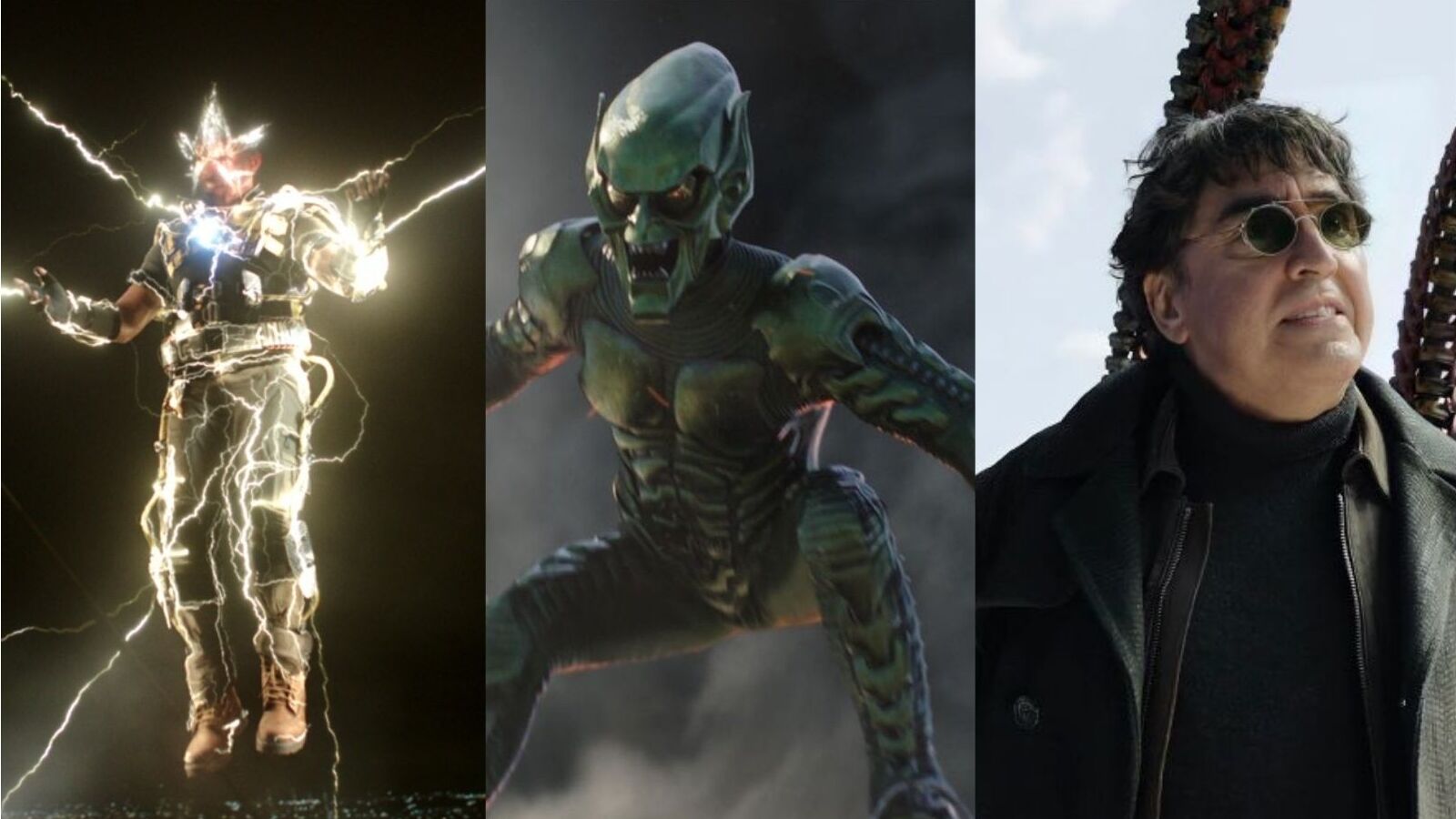 Molina in particularly talks about how nice it felt to return to something familiar. And given his standout performance in Sam Raimi’s “Spider-Man 2,” fans are just as thrilled for his appearance.

Alfred Molina says the experience is also completely new since it’s been twenty years since Spider-Man and Dock Ock faced off.

Jaimie Foxx sees the role as another opportunity to “stir some things up.” “The Amazing Spiderman” movies saw less response to Foxx’s Electro but this film seems like a redemption for the fierce character.

The video makes it clear where each villain enters in their respective universe. Molina states Dock Ock starts “exactly where he left off.” After the destruction of his machine, he’s out for revenge against Peter Parker.

Willem Dafoe illustrates his “Green Goblin” mentality. He claims his character believes “there are winners and losers.” Power is all that matters. And with the iconic actor returning for his deranged role, fans can’t wait to see how Tom Holland‘s Spidey fares against this menace.

To leave the us wanting even more, Foxx concludes the video with the fact that fans “will Marvel” at what’s coming next. Ba-dum tsss.

We can catch this trio, plus other villains of the Sinister Six, when “Spider-Man: No Way Home” releases on December 17, 2022.