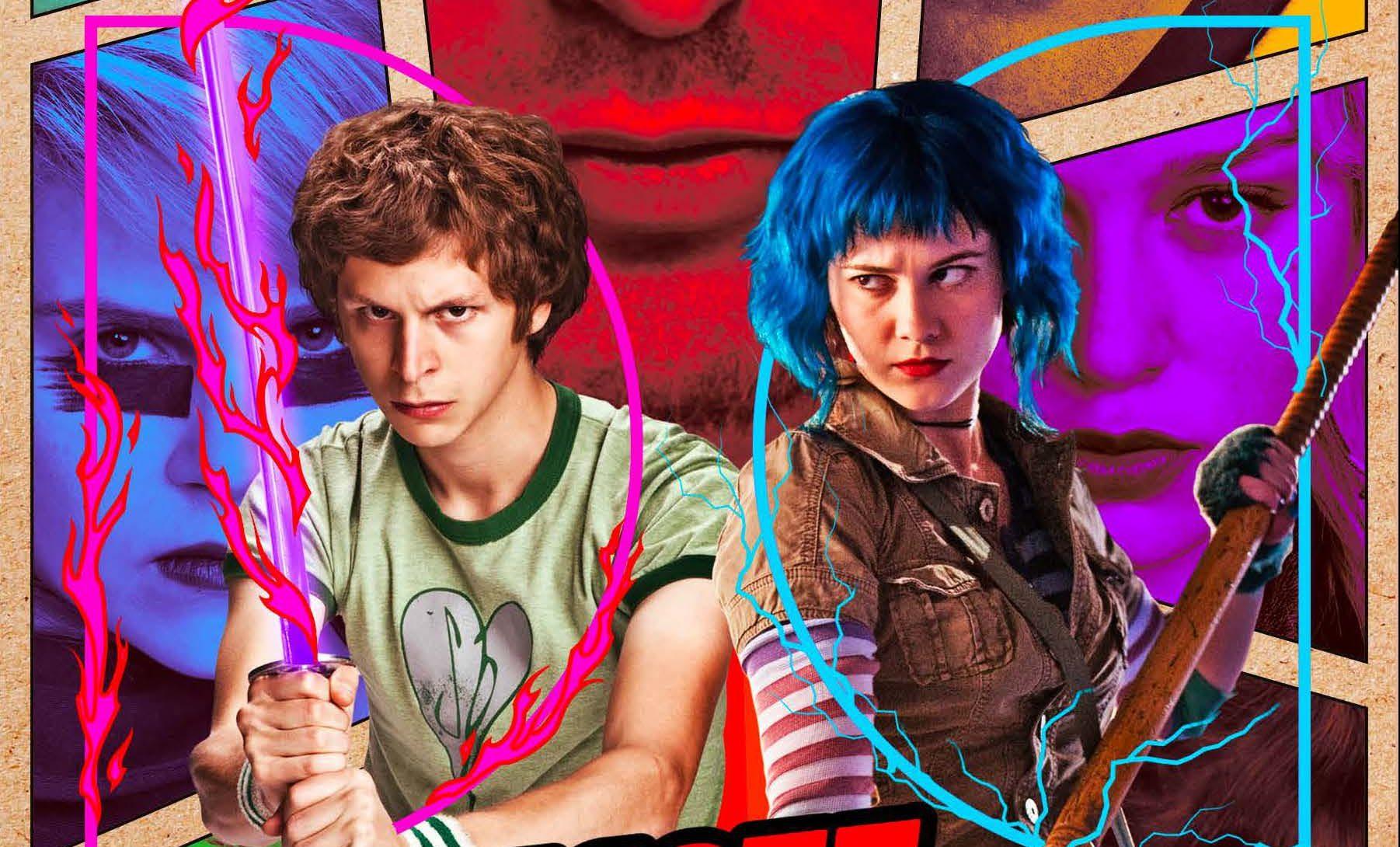 Edgar Wright’s beloved “Scott Pilgrim vs. the World” has received the Dolby treatment. That means Scott will battle the seven evil exes at a theater near you on April 30th. In honor of the tenth anniversary of the film, the re-release of “Scott Pilgrim” will feature new Dolby Vision and Dolby Atmos sound.

The announcement was made on Wright‘s social media platforms. Along with breaking the news, Wright also dropped a new trailer for the film. Additionally, Wright announced 4K Ultra HD Blu Ray edition is also coming soon.

You can purchase tickets for the film here.