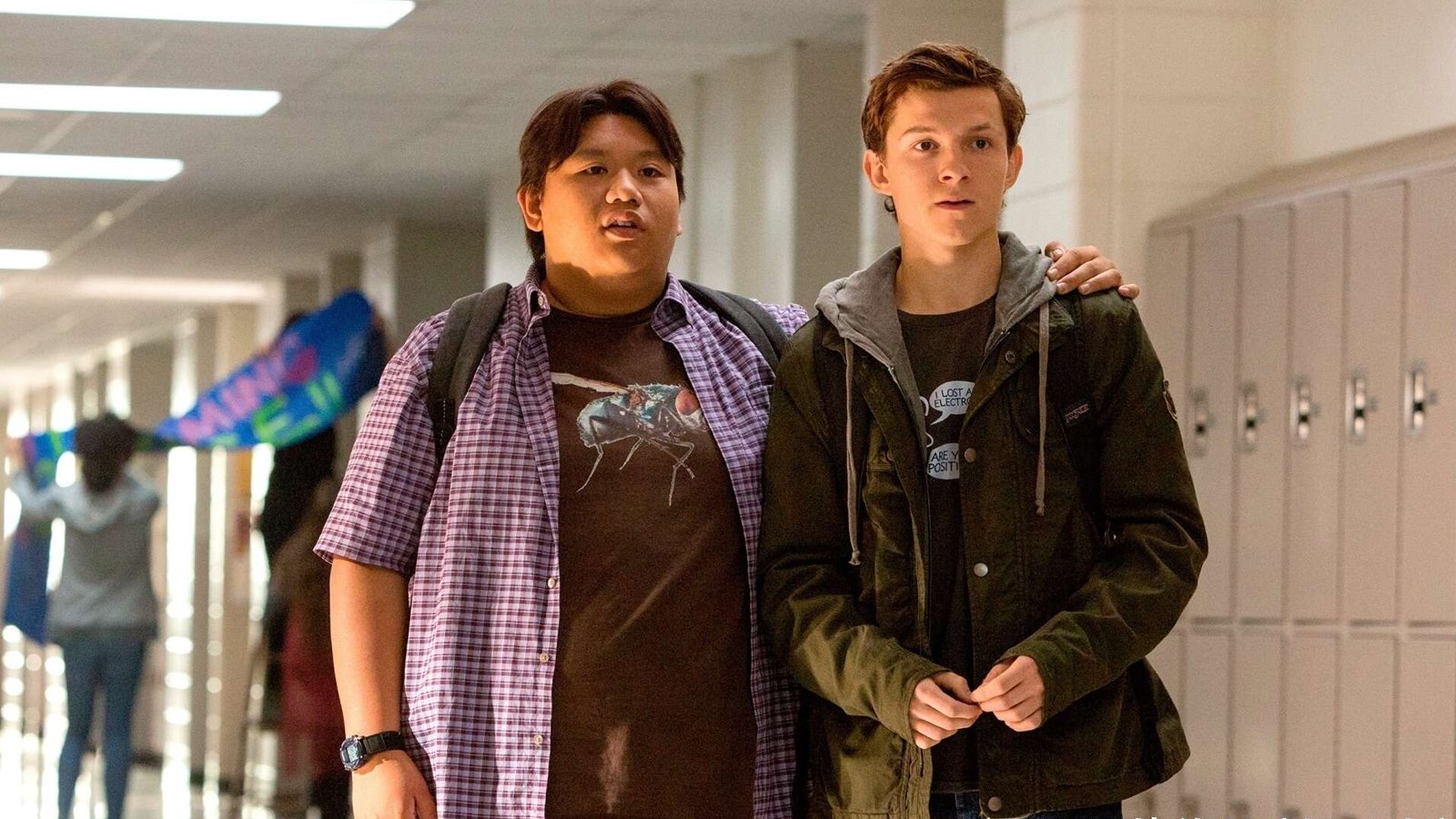 Who said bromance is dead? Tom Holland and Jacob Batalon are “Exhibit A” in the case against that idea.

The current Marvel Spider-Man has a best friend heavily inspired by the Miles Morales character Ganke. The character’s name is Ned Leeds, and he is played by Jacob Batalon. However, friendly pictures on social media showcase the better friendship is happening when the cameras are off.

While Peter Parker and Ned Leeds aren’t onscreen, Tom Holland and Jacob Batalon like to hang out together. Their friendship goes beyond their LEGO building antics in the “Spider-Man” movies. The two young stars have posted about one another on their social media many times.

Their friendship doesn’t seem to be exclusively limited to the two of them though. Batalon has posted the two of them hanging out off set in a photo taken by their costar Zendaya. Zendaya plays MJ in both the “Spider-Man” movies and is expected to be in the third installment as well.

This isn’t the first Marvel acting duo Holland has been a part of. During press interviews for “Spider-Man: Far From Home,” many fans were excited to see Jake Gyllenhaal and Tom Holland together. However, it seems what Batalon and Holland have is very special.

It can be tough to navigate young fame, but the two friends have done so with enviable grace. Perhaps their bond together has helped them grow not just as actors, but as people. I am very excited to see their work in the MCU installments to come.

If you just can’t get enough of the “Spider-Man” stars, check out this interview they did for Wired.

Both Tom Holland and Jacob Batalon will star in “Spider-Man: No Way Home” which will release on December 17th of this year.