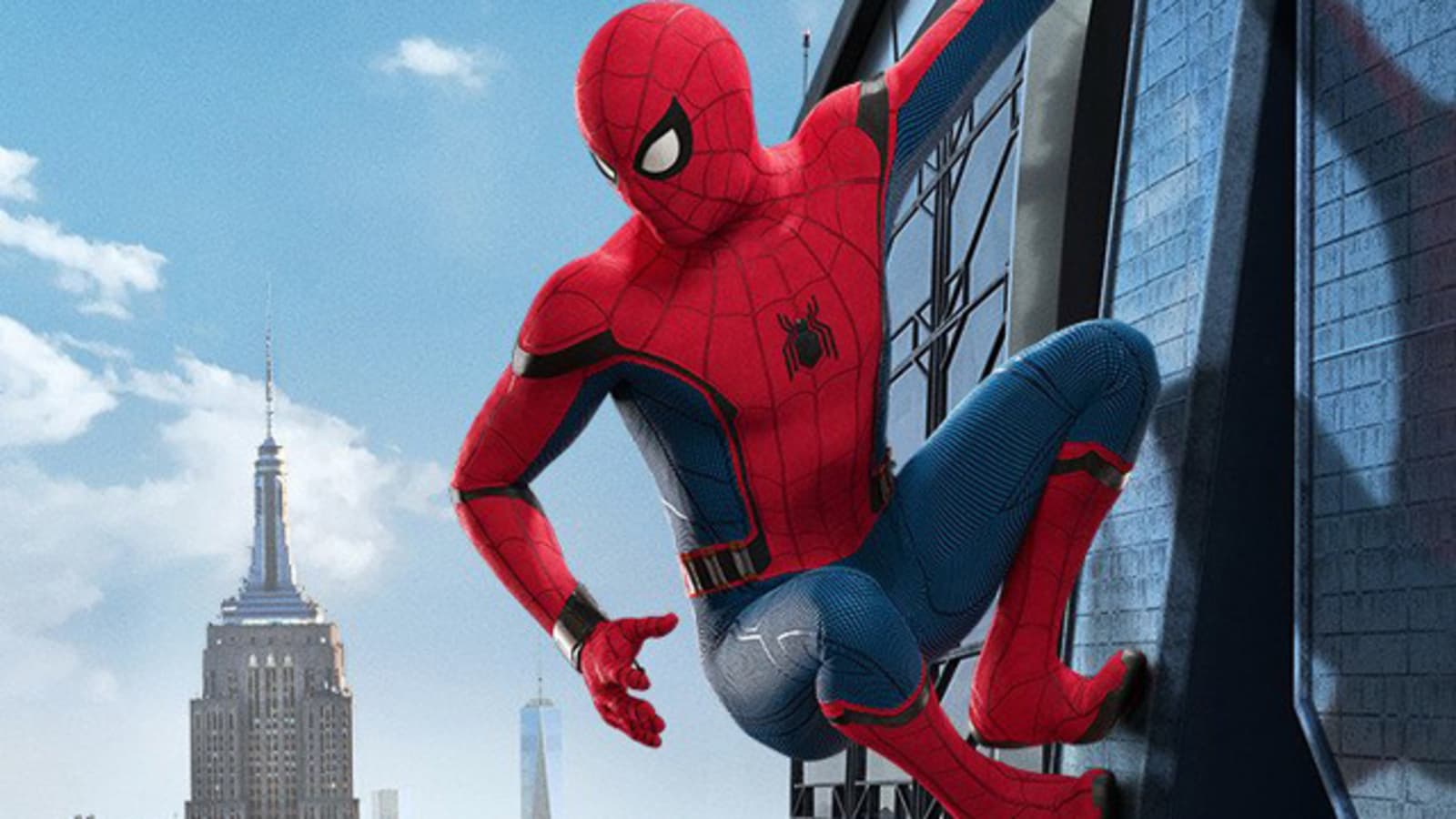 We know it’s coming. One last “No Way Home” trailer will be released tomorrow. The movie is being called the “Endgame” of Spider-Man. We’re expecting at least one big reveal in the upcoming trailer, but the nice folks at Sony gave us a poster and some small details to keep us satiated.

This poster seems to have all the details that we are aware of so far. It’s got Doc Ock, Dr. Strange, and Green Goblin hovering in the background. It all but confirms that we’ll be seeing Rami’s films collide with the MCU in some form.

We know from casting that we’ll also be seeing Jamie Fox’s Electro in the film as well. Maybe tomorrow they’ll stop tickling our chins and give us the money shot. I want to see all three Spider-Men standing united against their foes with that orchestral Spider-Man riff going. Yeah, that one.

I mean, they also revealed the run time, which is a whopping 2 hours and 49 minutes. If you’re not doing a huge crossover event, then why even bother to make this film nearly as long as “Avengers: Endgame.” Well, I guess we’ll just have to wait and see until tomorrow about what’s truly in store for us.