Steven Spielberg’s forthcoming semi-autobiographical movie “The Fabelmans” has been slated for a release date of Nov. 23, 2022.

Much of the news about the film up until now has centered around its illustrious cast. “The Fabelmans” stars Michelle Williams, Seth Rogen, Paul Dano and Gabriel LaBelle. Dano is playing the character based on Spielberg’s father. Williams is playing a version of Spielberg’s mother. Rogen is playing a take on the Oscar winning filmmaker’s uncle.

Giving the timing of the release–prime time Oscars season–the filmmaker and his fellow stakeholders undoubtedly have high expectations for the movie. However, there will also be some stiff competition opening alongside the flick. “The Fabelmans” will open against a Disney wide release untitled animation and United Artist Releasing/MGM’s “Creed III.”

In this article:Featured, Steven Spielberg, The Fabelmans 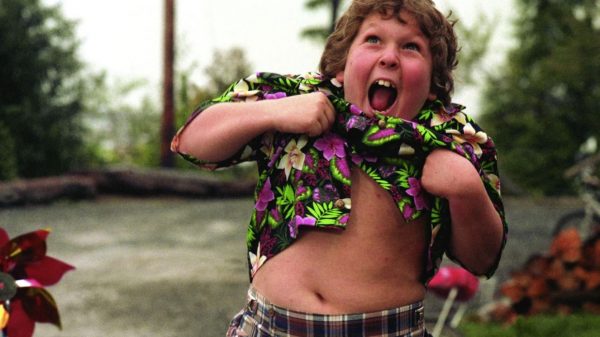