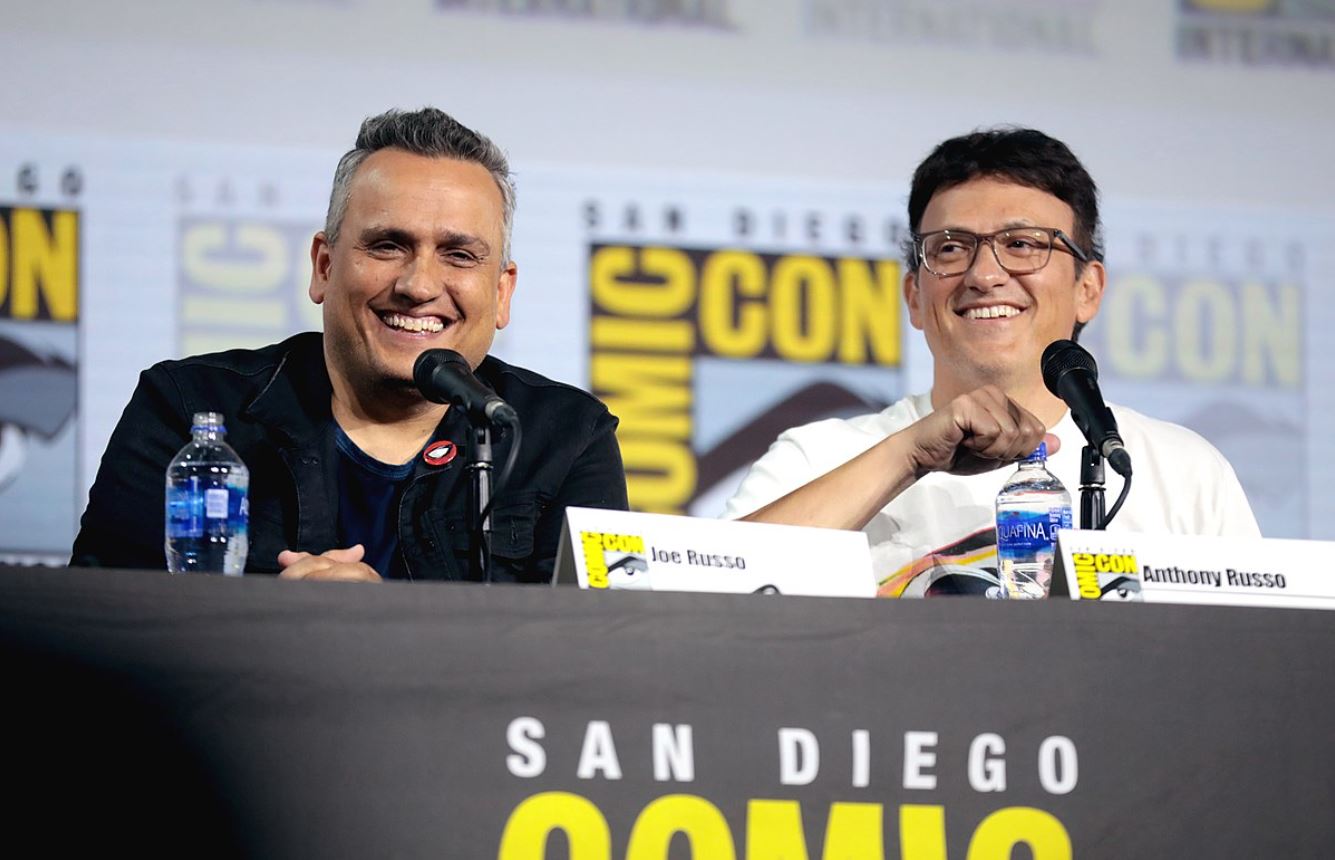 When it comes to Marvel directors, there is no better two than Anthony and Joe Russo. The sibling directorial duo are responsible for Marvel’s two biggest financial successes with “Avengers: Infinity War” and “Avengers: Endgame.” The two films are both in the top five for highest grossing films of all time. That alone is a more than impressive feat. Additionally, the brothers were also integral in seeing the MCU through one of its most technical and thematically complex phases. If they were to fumble it, the entire MCU would have suffered.

Fortunately for the Russo Brothers, Marvel, and Disney, they stuck the landing more than once and reinforced the Marvel hot streak. With the MCU showing no signs of slowing down, it was almost a certainty that the Russo Brothers were going to return to direct future Avengers-level Marvel projects. That was until just recently.

According to The Wall Street Journal, talks with Marvel Studios and the Russo Brothers have hit a wall. A source close to the negotiations says the most likely cause of this seems to be the continuing legal dispute between Disney and “Black Widow” star Scarlett Johansson. It seems the high-profile lawsuit has already had effects on how actors and directors negotiate with the media giant.

Whether this impasse will lead to any serious disagreements remains to be seen. Still, as Marvel continues to dominate financially, the pressure will be on to replicate the massive success of their last two major crossover films. If they can’t get their two surest bets back, then Marvel Studios may have to gamble on a less proven director in the future.