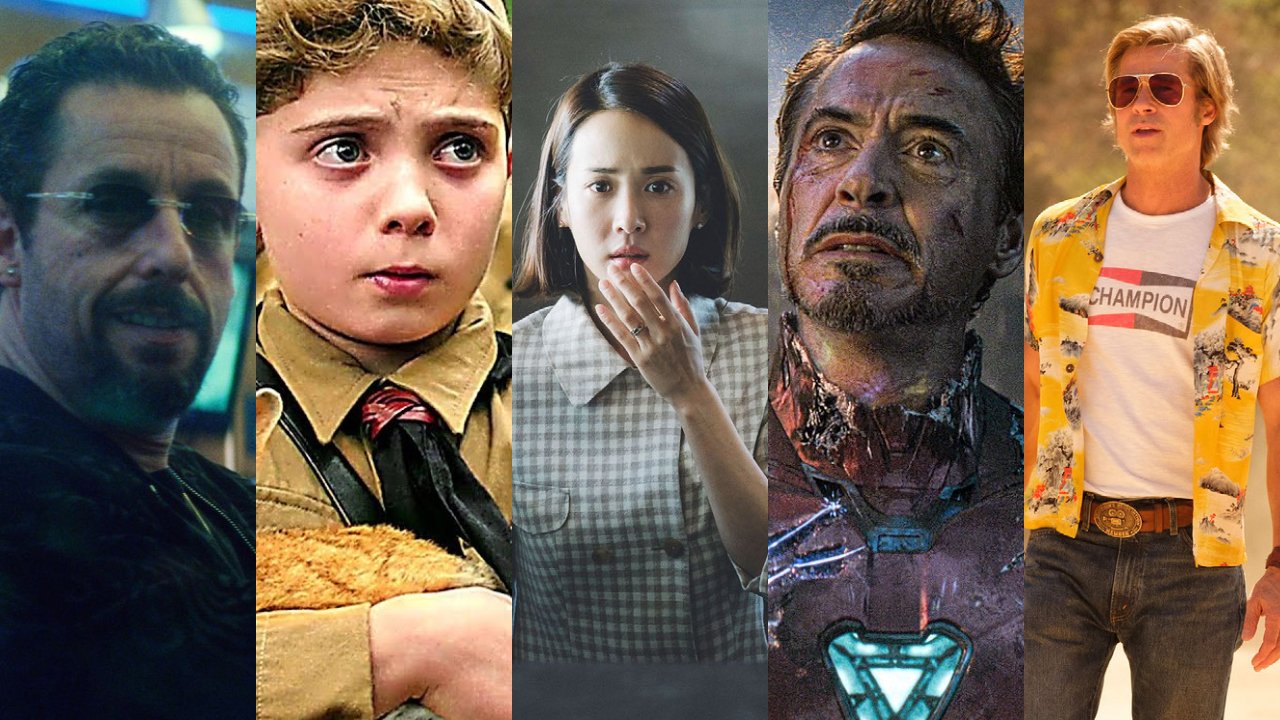 Maybe it’s because it was the last year we could go to the theaters without worrying about a deadly disease. Maybe it’s because some of the decade’s best films all decided to come out in the same year. Whatever the case may be, 2019 was a great year in film.

A few months ago I pleaded the case that 2017 was an incredibly underrated year in film and I still stand by that. However, I think it’s time we start having a similar conversation for 2019 as well.

As the Oscars approach it’s interesting to look at the last time those little golden statuettes were given out. Just over a year ago the entire world cheered as “Parasite” won Best Picture. Bong Joon-ho’s masterpiece wasn’t just the best film of 2019, but one of the best films in recent memory. For a full in depth breakdown, check out my article on why “Parasite” was an instant classic.

However, “Parasite” had some competition. 2019’s Best Picture slate was STACKED. Other nominees included “1917” which was essentially a two hour oner, the heartbreaking “Marriage Story” and Tarantino’s nostalgia filled “Once Upon a Time in Hollywood.”

2019 wasn’t shy on ambition either. “Jojo Rabbit” is one of the most challenging stories to pull off and Taika Waititi absolutely nailed the sweet heartwarming tone with multiple layers of relevant political themes. Additionally, 2019 is the year we saw superhero films take it to the next level. Marvel’s “Avengers: Endgame” epically concluded a film series that was 11 years and 22 films in the making. Then a few months later “Spider-Man: Far From Home” answered “what now?”

The world of animation also revered in 2019. “Toy Story 4” was an emotional goodbye to beloved characters, and “Klaus” was the next Christmas Classic we’d been looking for since “Elf.” Check out the list of some of 2019’s best films below.

In this article:Avengers, Featured, Jojo Rabbit, Marriage Story, Once Upon a Time In Hollywood, Parasite, Spider-Man, Toy Story