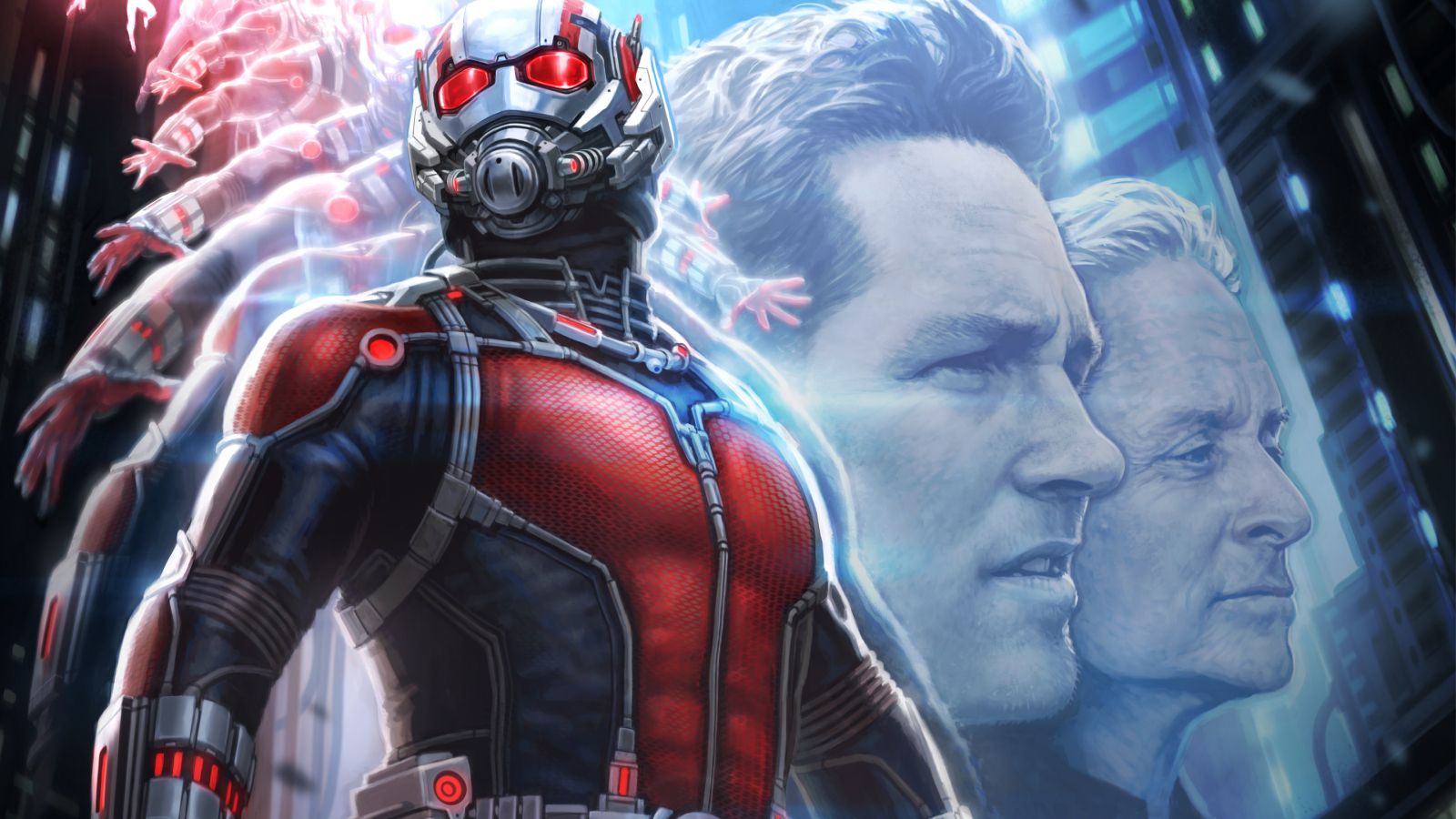 A behind the scenes picture of the greatly anticipated Marvel film, “Antman and The Wasp: Quantumania” has surfaced online. The only reason an Antman sequel is so highly anticipated is due to it being the debut of Kang The Conqueror, the new big baddie of the MCU. No offense to Antman, but come on, even Antman knows he’s Antman. So, all eyes have been on this one. It seems a little too many, as we just got a glimpse at what I’m hoping is a rough draft of the film’s logo.

Oh my God guys, I can’t wait to see “Antman and the Wasp: QuoobouoooO”

What the hell is this logo? Marvel has been a bit experimental lately with the fonts and styles of their new logos (I mean, have you seen the Loki logo?). But this one takes the cake for being the most out there. As in, it’s so out there that I would not be shocked if it were in an alien language. I feel like I’m trying to read someone’s really obnoxious cursive. Is that a sub-title or a signature? Ok, I’m done …

They must finally realize most people who go to see these movies don’t read the sub-titles and decided mashing their head into the keyboard would same them the brain power. They obviously need it if they think this comes anywhere close to saying Quantumania.

Advertisement. Scroll to continue reading.
In this article:Ant-Man, Behind The Scenes, Featured, Marvel, Sequel