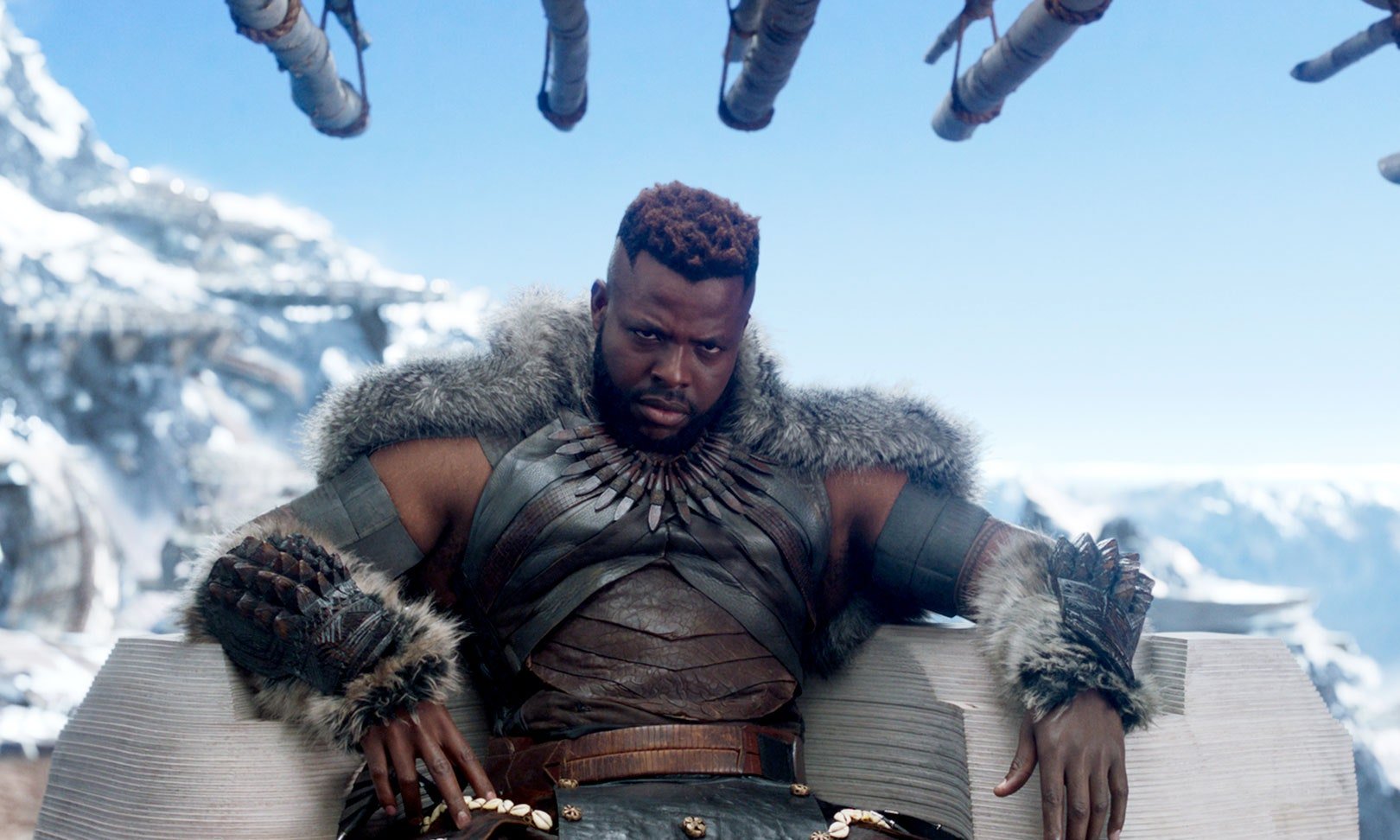 Winston Duke is making the leap from Marvel to DC in a big way. The actor who you probably recognize from “Black Panther” and “Avengers: Infinity War” will be voicing Batman in a new Spotify series.

You read that right, Spotify has made a major deal with DC to create several series with high-profile actors voicing their famous characters. Catwoman, Batgirl, Wonder Woman, Lois Lane, and the Riddler are expected to join this podcast universe in the future.

The “Harry Potter” actor Jason Issacs (Lucius Malfoy) will be joining Duke as the voice of Alfred. The series will be helmed by David S. Goyer, acclaimed writer of “The Dark Knight.”

This may seem like a bizarre move, given that superheroes have traditionally relied heavily on visual mediums. The series will likely rely less on action and spectacle than a typical superhero film. However, this is certainly a strong team to try to make a compelling story with a beloved character.

The series is reportedly going to be a psychological thriller that delves into the mind of Wayne and features several familiar villains. The official synopsis is, “When audiences meet Bruce Wayne he is a forensic pathologist, working in the bowels of Gotham Hospital and tasked with examining the victims of The Harvester, a gruesome serial killer preying on Gotham’s citizens. Not only will the superhero be forced to face his own mental demons, but he will also have to overcome them in order to save the citizens of Gotham as his alter-ego Batman.”

It is unclear when the podcast will be released, but you can catch Winston Duke reprising his role as M’Baku in “Black Panther: Wakanda Forever” next year.

In this article:Batman, Featured, Winston Duke