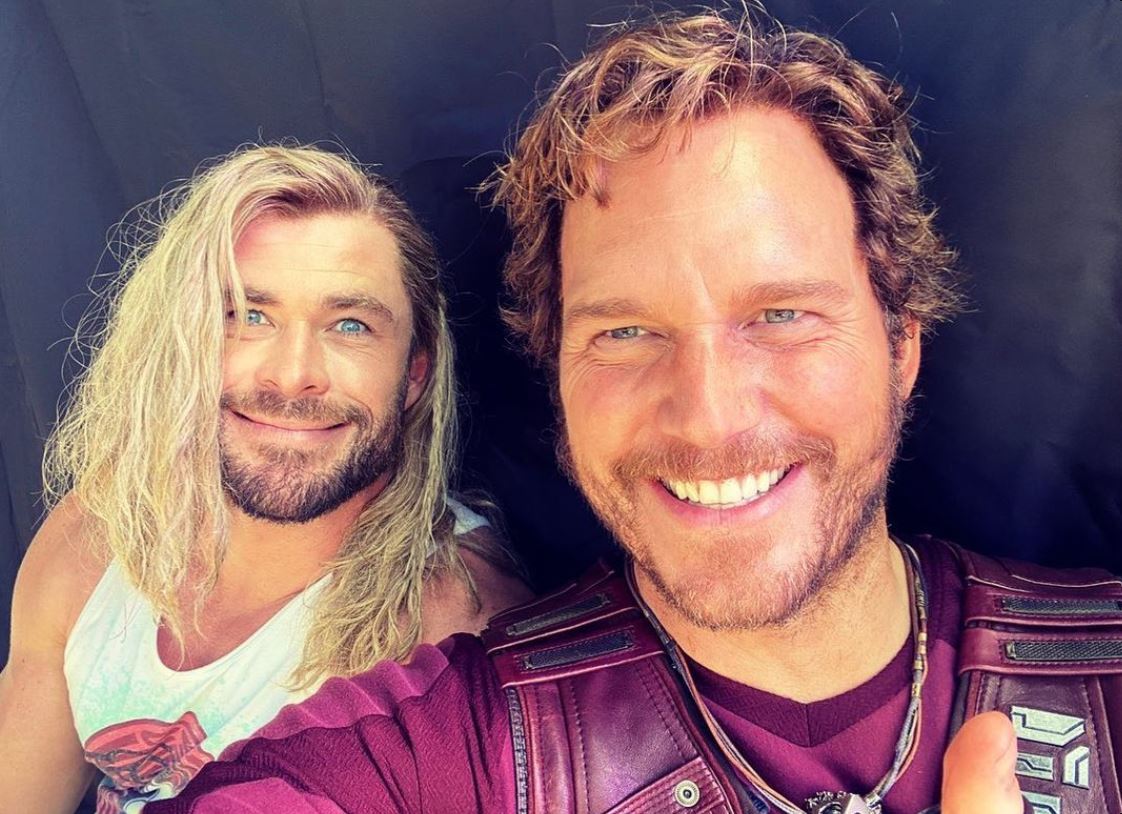 Thor himself, Chris Hemsworth, decided to get a little cheeky with his pal and fellow Avenger Chris Evans by wishing him a happy 40th birthday on Instagram. But in doing so, he posed with his other Avenger pal Chris Pratt.

Hemsworth posted on Instagram, “Happy 40th birthday Chris Evans, you’ll always be number 1 in my book.” With the jacked actor posing next to Pratt, who knew Thor had a bit of troll in him?

The photo was likely taken somewhat recently on the set of “Thor: Love and Thunder,” which wrapped production in early June.

As for Evans, he’s currently serving as the voice of Buzz Lightyear in the Pixar film “Lightyear,” due out in 2022. Why Tim Allen isn’t doing the recording is eyebrow raising. Evan is also taking on the role of Lloyd Hansen in the Russo Brothers’ spy thriller “The Gray Man.” 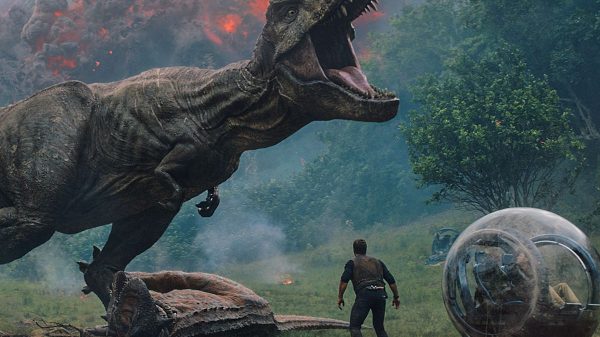 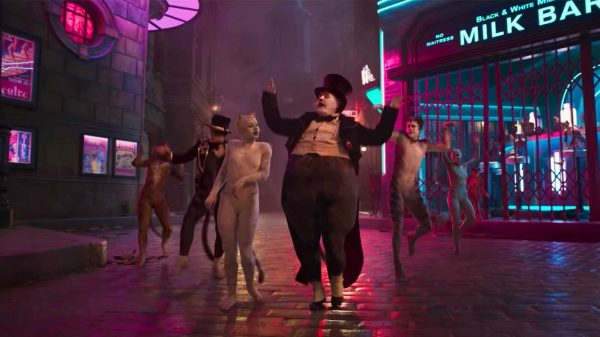 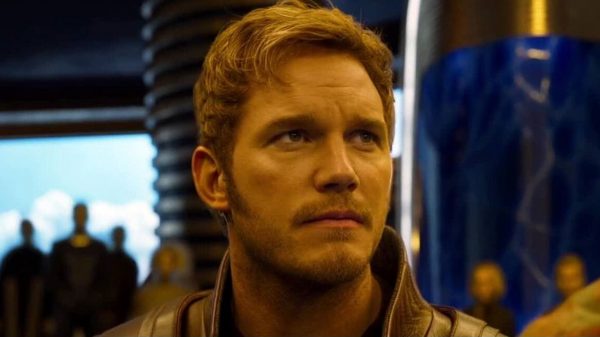