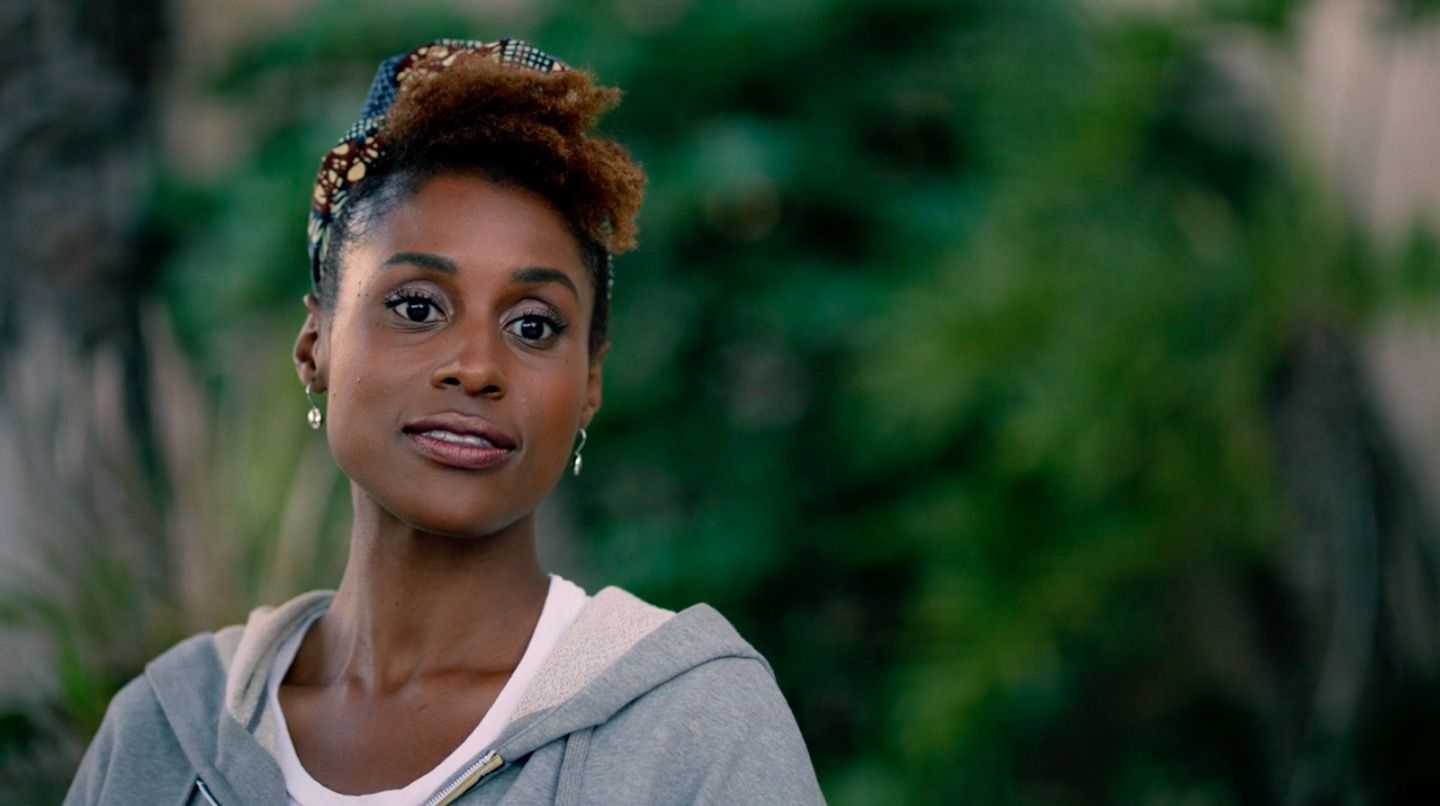 Issa Rae has joined the cast of the sequel to the 2018 animated super-hero flick “Spider-Man: Into the Spiderverse.” The multi-talented actress is set to voice Spider-Woman — a character that has never been seen in a major Hollywood film.

Rae is the creator, writer and star of the critically acclaimed HBO series “Insecure.” After garnering fame with her comedy series, Rae went on to star in several major Hollywood films. She most recently was seen alongside Kumail Nanjiani in the Netflix comedy, “Lovebirds.”

“Spider-Man: Into the Spiderverse” made waves in 2018 with critics and fans alike for its unique animation, bold story and lovable humor. Spider-Woman looks to be the first addition to the bizarre cast of spider-related characters from the original.

Phil Lord penned the original screenplay and is set to return for the sequel with his frequent writing partner Chris Miller as well as David Callaham. Whether they will dive into the complex background of Spider-Woman’s origins is yet to be told as plot details are still being kept under wraps.

The film is scheduled to premiere on October 7th, 2022.