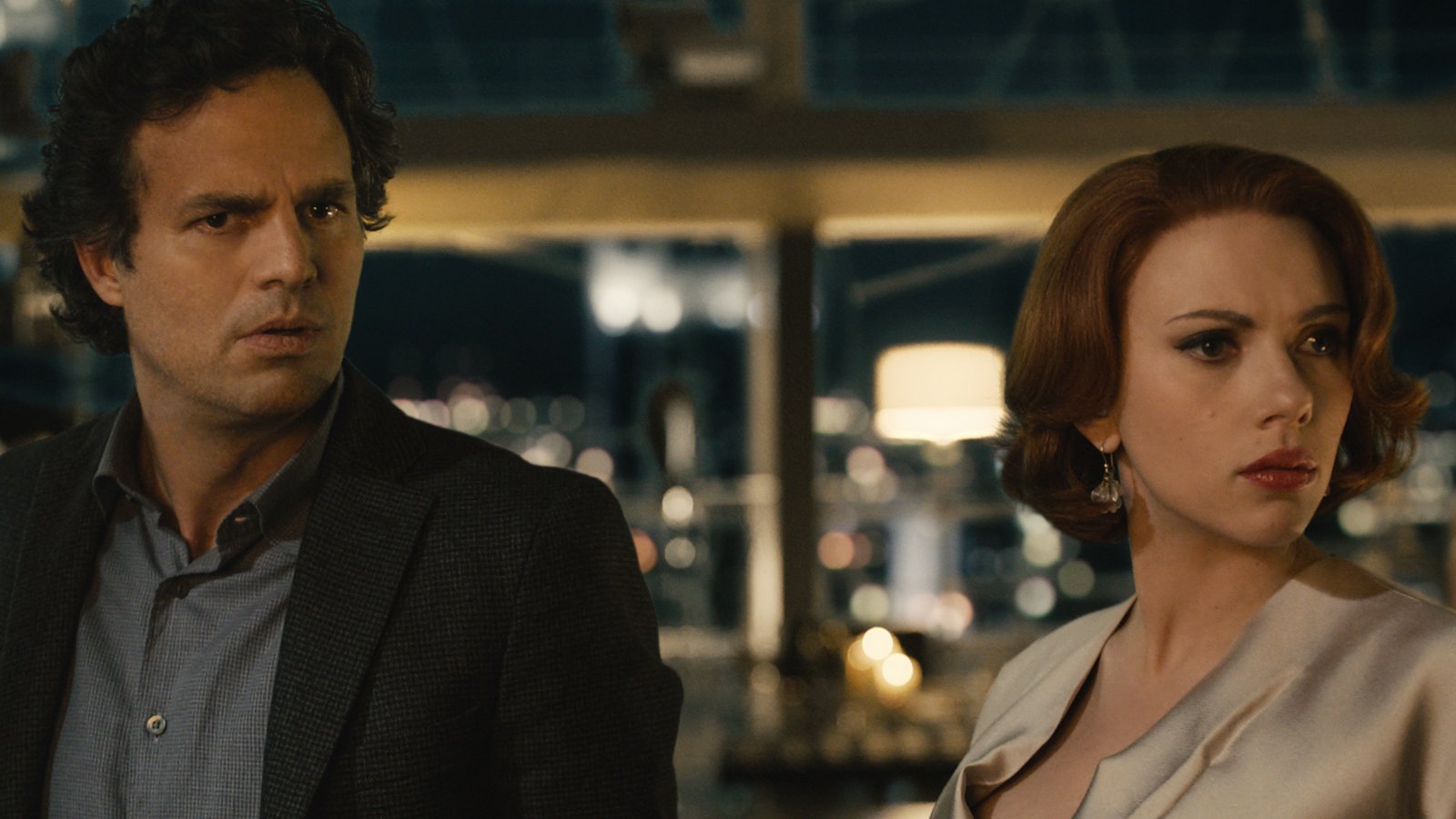 “Black Widow” has been doing great financially, and Scarlett Johansson is in a large part responsible. Mark Ruffalo, the jolly green giant himself, recognized his costar’s success with a silly Scarlett Johansson picture from what appears to be the “Avengers: Infinity War” set. Johansson is wearing the vest she wears in that movie, which became a larger symbolic gesture through “Black Widow.”

The Hulk speaks the truth! Ruffalo and Johansson share a birthday on November 22nd. However, Ruffalo’s birthday is in 1967, meaning he is 53, while Johansson is 36 and was born in 1964. Their age difference may make some of the romantic subplots between the two a little dicey. But their plotline has obviously been abandoned. After Joss Whedon left the Marvel Universe, the Russo Brothers took over the Avengers franchise, and for the most part, did not really deal with their romantic plotline. Perhaps that was for the best.

As for “Black Widow,” reviews have said the film is great! The movie is sitting comfortably at 81% on Rotten Tomatoes. While it has an unconventional style for a Marvel film, it seems to have struck a chord with critics. Johansson has earned a right to celebrate! She also has an upcoming role voicing a character in Illumination’s “Sing” sequel. Meanwhile, Ruffalo is currently working on the She-Hulk series, as well as Yorgos Lanthimos’ latest project. Hopefully these two friends will be able to collaborate on something again soon.