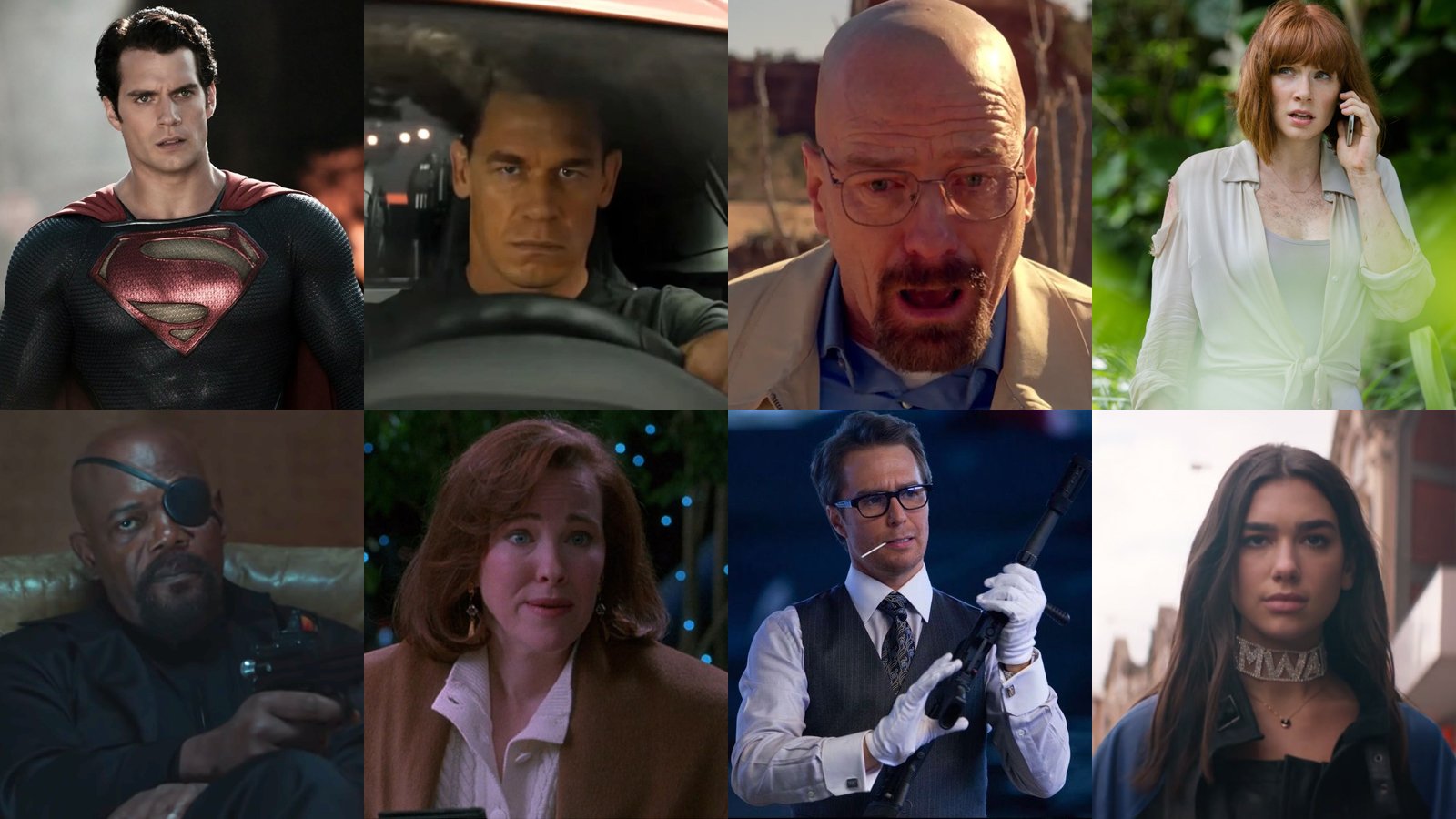 From Superman to Walter White, director Matthew Vaughn has created an all-star ensemble in his new spy thriller “Argylle.” Please take a breath before you read this list aloud, okay? It’s not for the faint of heart.

The plot is standard spy fare. The movie, which is based on an unreleased novel of the same name, follows the titular “Argylle,” the greatest spy ever. It’s set in several international locations, and hopes to be the first in a trilogy of films. Someone should tell Vaughn he already has a spy franchise to worry about.

Vaughn claims the novel “is going to reinvent the spy genre,” which feels a bit optimistic. The spy genre is in no need of any kind of reinvention Matthew! You have a whole set of “Kingsman” movies that prove the formula works fine. Regardless, a division of Penguin Random House is publishing the book next year.

As for that incredible cast, let us hope that unlike “Knives Out 2” we don’t have to hear about a new actor every other day. I can only type articles so fast! 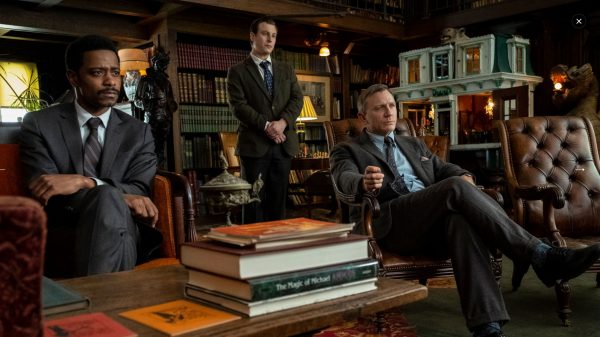 ‘Knives Out 2’ Better Than the Original, According to Daniel Craig

Daniel Craig recently concluded his run as the iconic James Bond, but he’s already full steam ahead on other projects. In a recent interview...