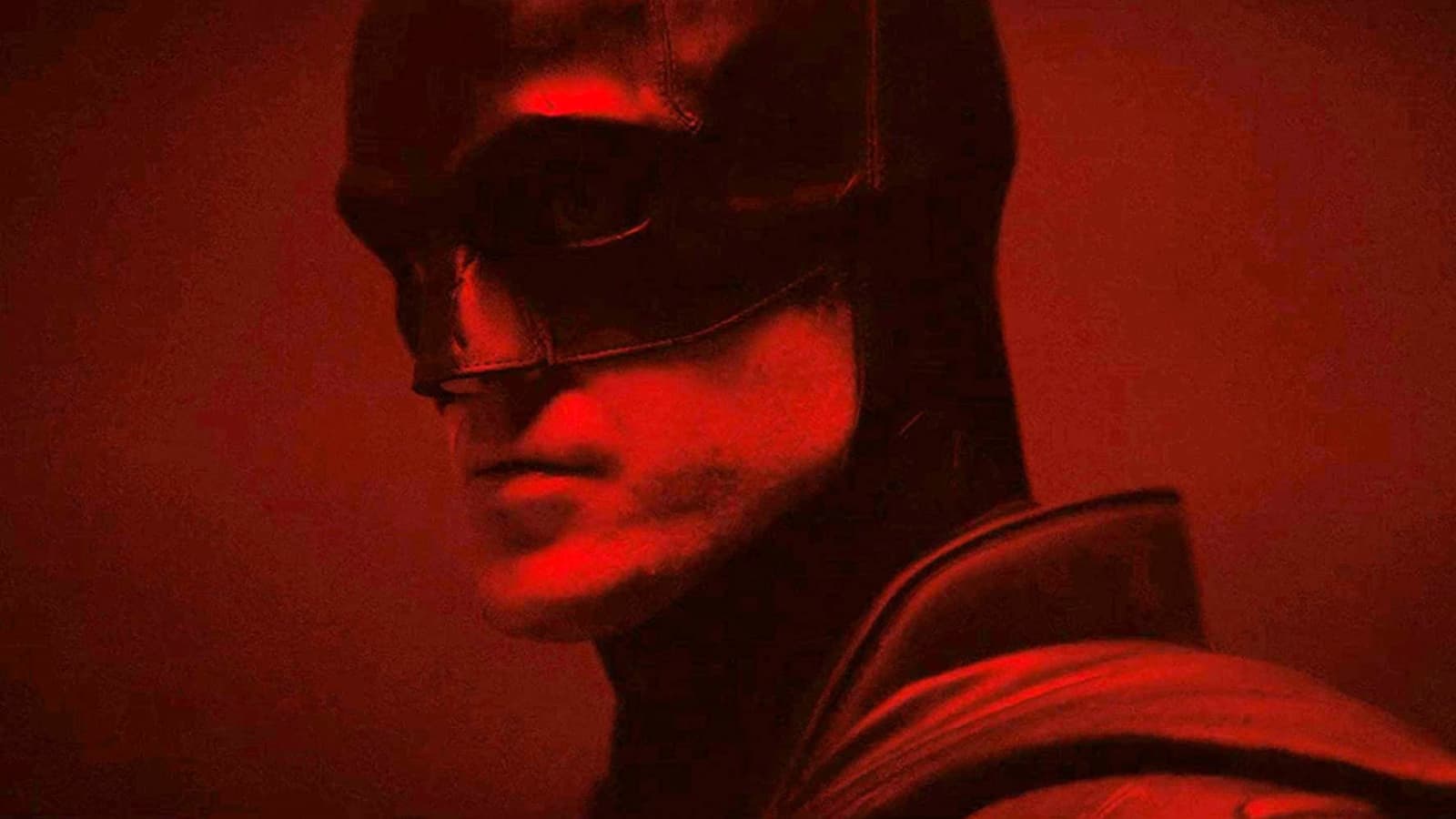 Robert Pattinson drew some ire from Warner Bros. for his refusal to bulk up for the role of Batman. His incarnation of the character is less muscular than fans are used to, or that the studio preferred. I don’t blame the guy for not wanting to add pounds upon pounds of muscle, but a big element of Batman is intimidation. Alternatively, when you look 120 pounds sopping wet, you may find it hard to strike fear in the hearts of criminals.

That said, Zoe Kravitz spilled some details on Pattinson’s take on the iconic character in a recent interview. She had seen “a little” of the finished film and had great things to say about her co-star:

“Rob is perfect for this role. He was incredible. His transformation was out of this world.”

She went on to praise director Matt Reeves as well, saying, “Matt Reeves has a lot of heart, and he cares so much for these characters. I’m just very excited for him to be able to go on vacation because he deserves it. I hope the fans love it, because we put a lot of work into this.”

Well, Catwoman is a fan of Robert Battinson. If you’re Batman, then all you really need is Catwoman’s approval anyways.

“The Batman” directed by Matt Reeves and starring Robert Pattinson, Zoe Kravitz, and Colin Farrell will be releasing on March 4th, 2022 in theaters everywhere.