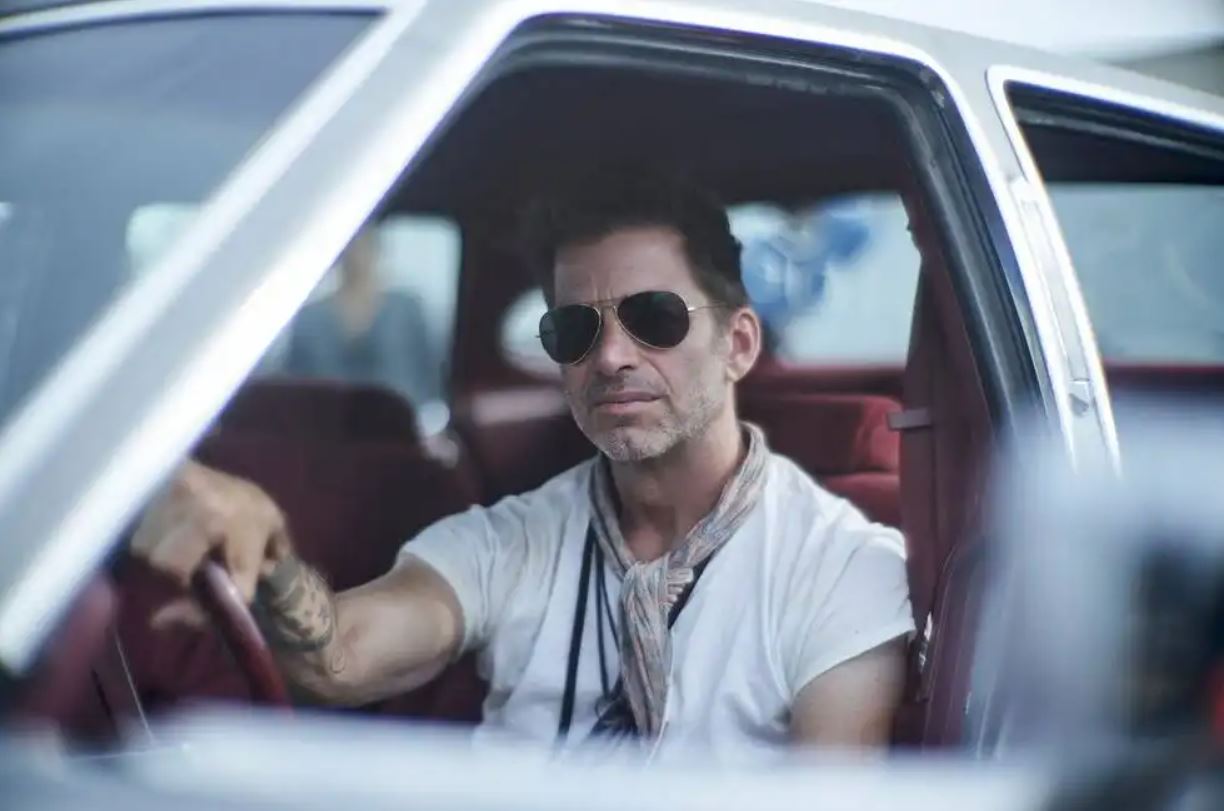 Zack Snyder Army of the Dead

Searching for something to watch on Netflix this weekend? Look no further than the latest zombie extravaganza “Army of the Dead.”

Director Zack Snyder is following his Justice League director’s cut with a zombie heist movie releasing in theaters and on Netflix May 21st. Pictured above looking rather handsome, Snyder has claimed that both a prequel and an animated spin-off based on the film are already in development. It’s not the Snyderverse we wanted, but perhaps the one we deserve. Fingers crossed that this time we won’t have to wait years to get the cut of the film the director wanted the first time.

In fact, it seems the “Man of Steel” director is enjoying his freedom away from the DC Universe. In an interview with the podcast “The Fourth Wall,” Zack Snyder claims he banned chairs from the set of “Army of the Dead,” which may be why he’s sitting in a car here. Snyder is pictured on set in this photo from a Netflix Twitter account. At 55, it seems he can still pull off sunglasses and an armful of tattoos.

The movie’s premise is “Ocean’s Eleven” meets “Dawn of the Dead.” A team of mercenaries works together to pull off the biggest heist Las Vegas has ever seen. Except that to do that, they have to get past the zombie hoard currently occupying the city. All advertising for the film has suggested it to be a technical marvel worthy of Snyder’s name. With rising star Dave Bautista (Guardians of the Galaxy) and an undead tiger starring in the film, I can’t think of a better way to spend an afternoon.

Still not sold? You can watch the trailer for “Army of the Dead” down below!