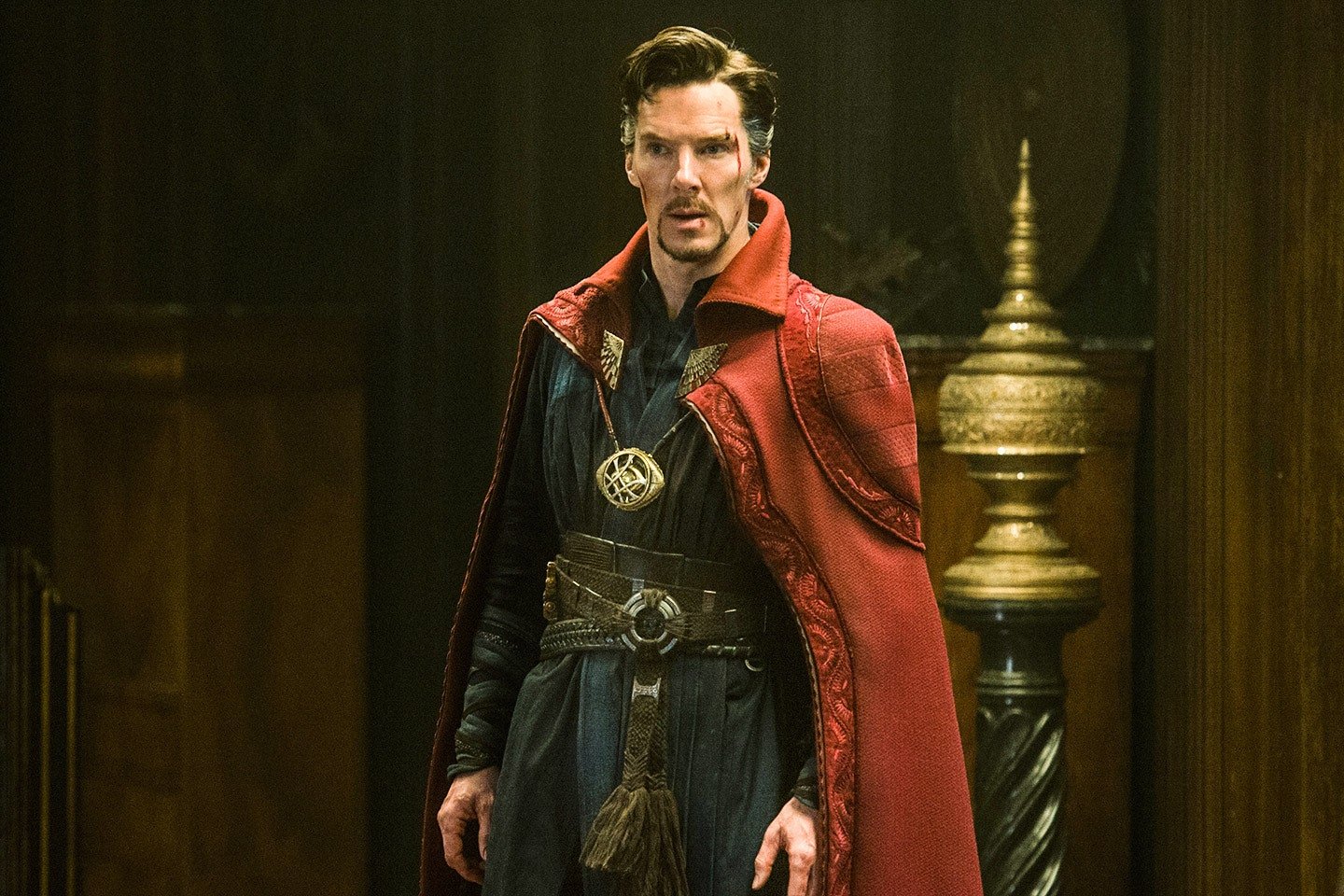 The upcoming “Doctor Strange in the Multiverse of Madness” sees the titular character in Phase Four of the MCU. Actor Benedict Cumberbatch recently revealed his excitement and overwhelming fear for the new project.

We’ve seen the Doctor kick butt alongside our favorite characters in “Avengers: Infinity War” and “Avengers: Endgame.” Stephen Strange proves to be worth his salt against Thanos and has a similar cool intellect as Tony Stark, with mystifying abilities.

With Sam Raimi set to direct the sequel, it’s the MCU’s first-ever horror movie. Plus, Elizabeth Olsen’s Scarlet Witch will also star in the film. With both of these powerful and chaotic figures, there’s definitely room for a scary-good time.

It seems the only person having second thoughts about the film is Doctor Strange himself. Benedict Cumberbatch expressed his concerns, saying:

I’ve got the second album fear with this one, like anyone should, because the first film was such a riotuos success and he’s become a much loved character. Benedict Cumberbatch

The actor does make an excellent point. But because of what Doctor Strange’s character brings to the MCU, it should be difficult to disappoint.

The first “Doctor Strange” brought magic and wonderous visuals to the cinematic universe. It seemed to be the first attempt at the surreal for Marvel and it’s exciting to see them explore different avenues, visually and conceptually.

Of course, there is a ton of pressure not only from execs but from the Marvel fanbase. This is a common fear among actors who portray these larger-than-life figures, in addition to a rigorous filming schedule.

The sequel should breathe new life into the character, in a new set of circumstances. We’ll see the Doctor trying to clean up the mess made in “Spider-Man: No Way Home.” A movie that also teases the idea of the conversion of multiple timelines, and possibly multiple Spidermen?

Whether you’re excited about MCU horror or already writing it off, there’s going to be plenty more where this comes from.

“Doctor Strange in the Multiverse of Madness” will premiere on May 6, 2022.