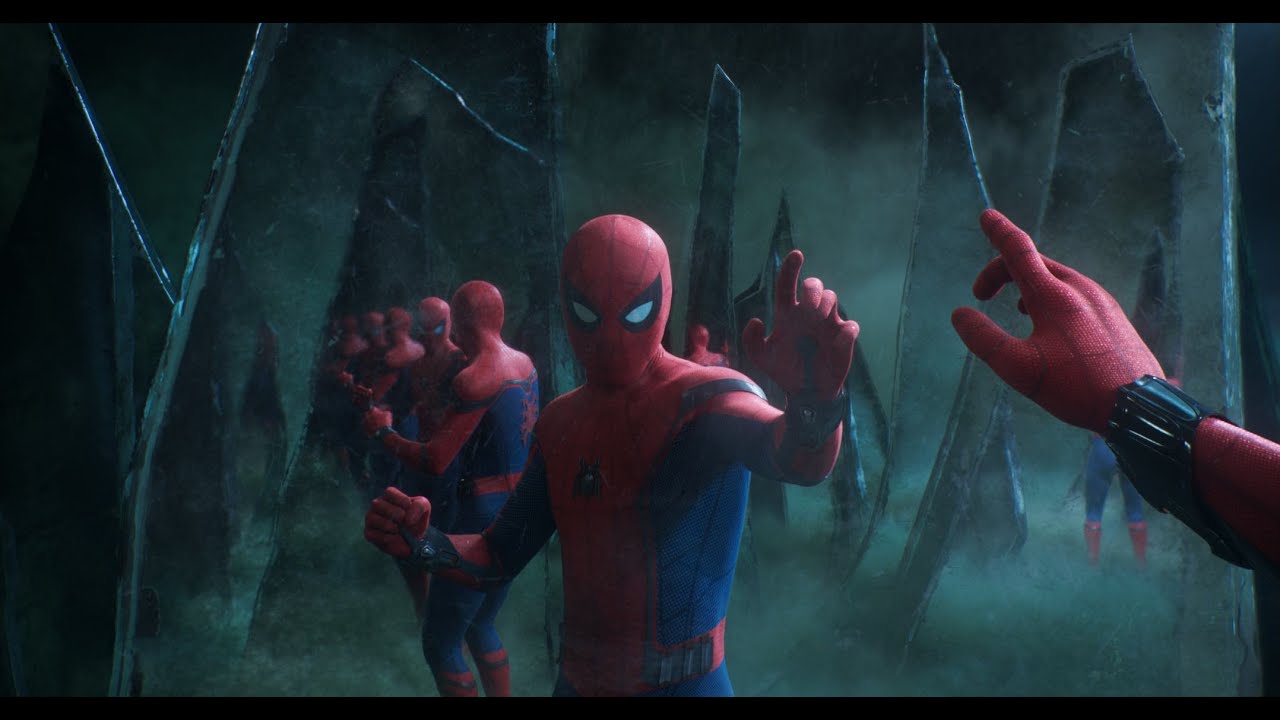 Is it time for the Marvel multiverse? If the Spider-Man cast’s posts are anything to go off of, maybe! I guess we already got a pretty brilliant Spider-Man multiverse story. But it seems like what’s really happening is the cast is just having some fun.

Tom Holland announced on his Instagram, accompanied by a new real photo from the third MCU Spider-Man, that the title was “Spider-Man: Phone Home,” which makes sense. The first one was “Homecoming,” and the second “Far From Home,” so the phone theme checks out. That’s it, then?

Holland’s costar Jacob Batalon also posted on Instagram. He gave us a completely different still from set. And he also gave us the title. Or, a title. A different title. According to him, the movie is called, “Spider-Man: Home Wrecker”?

That’s not all! Then comes Zendaya, who posted another movie still and a different title. According to her, the title is “Spider-Man: Home Slice.”

They all had fun commenting on each other’s post as well. Zendaya commented on Tom Holland’s post, “What the hell.” Batalon also commented, “Woah woah.. wait.. why is your different?!?”

While I would love this to be some thought out announcement of the multiverse, it seems unlikely that Marvel would actually trust Tom Holland with that kind of sensitive information. One thing seems cool, though, and that’s the photos they released, which is our first look at the new film. Maybe soon we will know the real title. But for now, enjoy these three cast members playing games with each other for our amusement.

Spider-Man 3 (or if that makes you angry since there is already a Spider-Man 3, we can call it “Spider-Man: Far From Home” sequel) has a current release date of Dec. 17, 2021. The cast will include Benedict Cumberbatch’s Doctor Strange. It will also revive Jamie Foxx’s Electra from The Amazing Spider-Man 2 and Alfred Molina’s Doctor Octopus from Spider-Man 2.