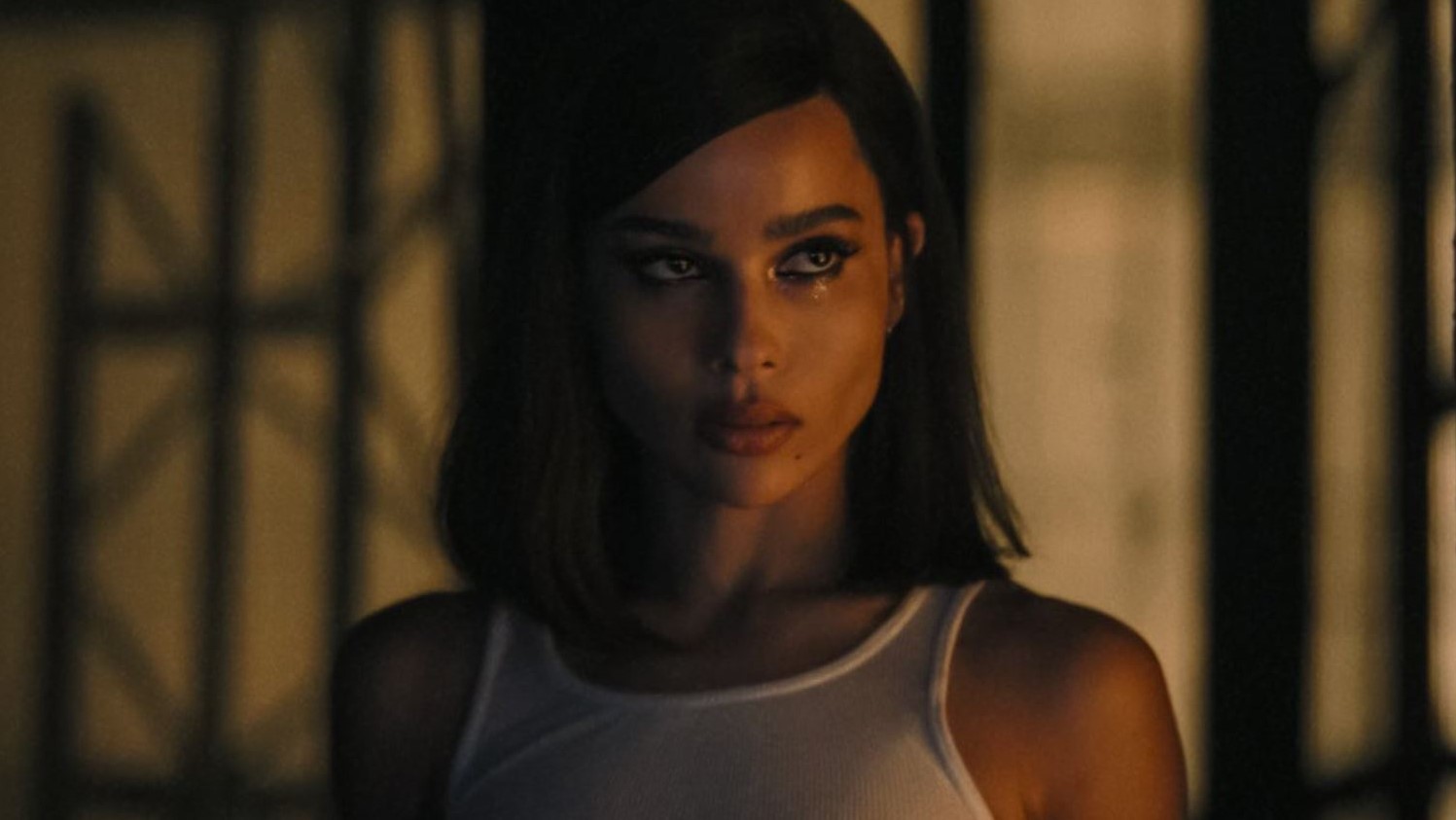 A new cover for Empire Magazine gives a close look at Zoe Kravitz as Catwoman with her iconic whip for the upcoming “The Batman.”

Kravitz will star alongside Robert Pattinson in “The Batman” as Selina Kyle. This comes with a slew of other famous reintroductions director Matt Reeves makes in the upcoming film. The two posters foreshadow that classic back-and-forth between the characters as allies and enemies.

Pattinson’s covers seems to bleed, covered with a red tone while Kravitz’s poster is much cooler with only hints of a red reflection. Both stand facing the camera boldly, but seemingly hiding something.

Also starring the upcoming film is Jeffrey Wright, Colin Ferrell, and Paul Dano. With the March 2022 release date quickly approaching, Warner Bros. conjured up some buzz with these new magazine covers, as “The Batman” has been trending on Twitter all day.

Zoe Kravitz’s cover in particular is exciting since it gives a detailed look at the Catwoman suit featuring her handy whip.

From “The Batman” teasers, we can assume Catwoman will be an ally to Pattinson’s caped crusader. How much screen time she’ll receive in the overall film is still to be determined. But the actress lets us in on how she’ll develop.

The poster combined with the quote creates intrigue around her role in future “The Batman” spinoffs, which Matt Reeves has already confirmed he’s begun work on.

Selina Kyle is a complex character that audiences are sure Kravitz can bring mystique and elegance to. Plus, it’ll be fun to compare this version of the character to previous performances by Pfeiffer and Hathaway.

We’ll see Kravitz step into the role when “The Batman” premieres in theaters on March 4, 2022.