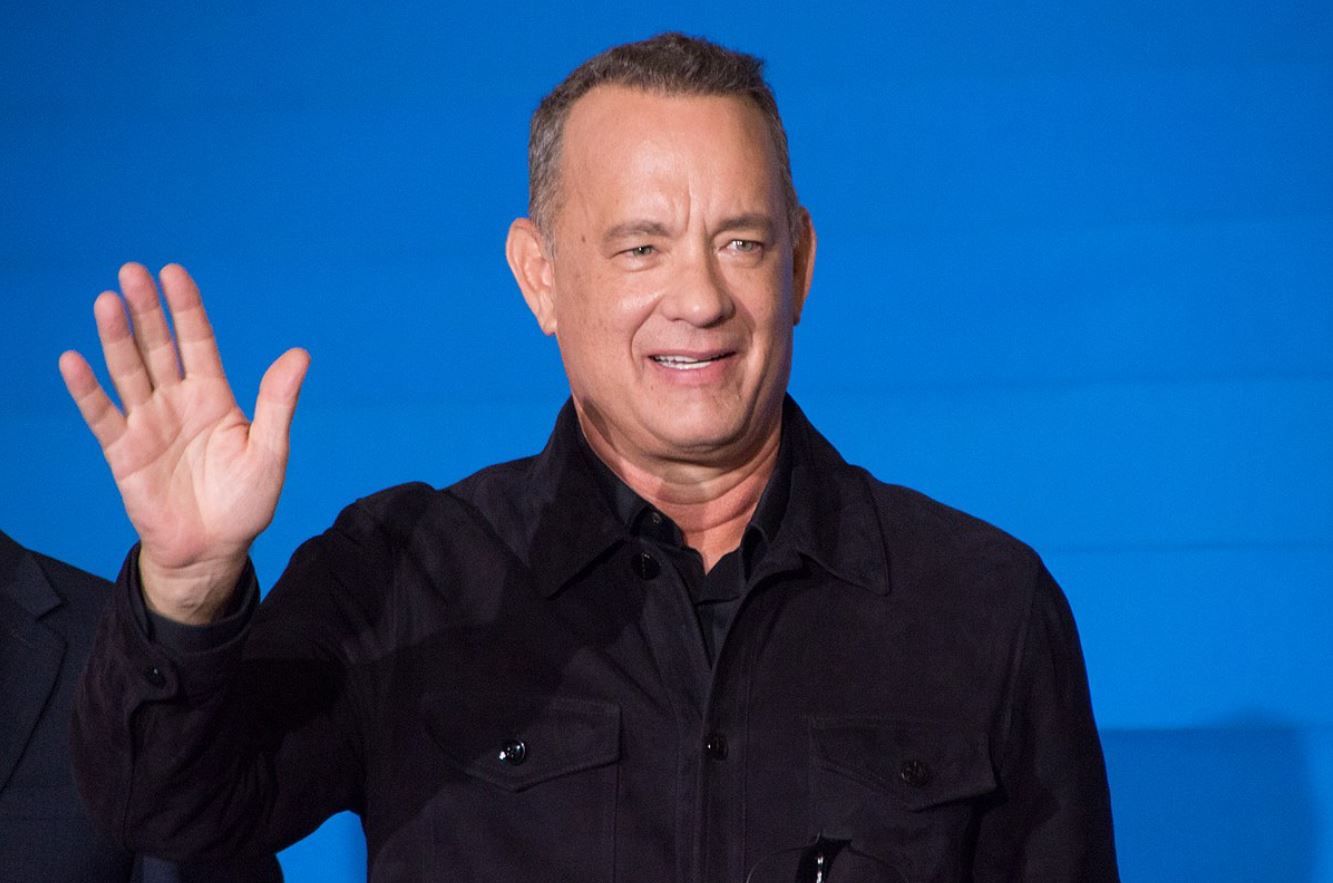 Tom Hanks has joined the cast of Wes Anderson’s next movie, adding to an already star-studded cast.

The film is reported to be shooting in Spain in the near future, though few other details–such as the title of the project or plot–are known. So far, the only facts available to inquiring minds revolve around the cast.

Like every other Wes Anderson production, some of Hollywood’s most recognizable names abound. Adrien Brody, Bill Murray and Tilda Swinton are all attached to the project, representing a familiar stable of stars who’ve previously appeared in numerous movies written and directed by the acclaimed filmmaker.

As for Hanks, THR is reporting that the role is small and potentially “cameo-like” in nature, so not the starring performance fans may have hoped he planned taking on. However, the two-time Oscar winning actor is as busy as ever. Hanks will soon appear in Amblin’s sci-fi feature “Finch” on Apple TV+, in Baz Luhrman’s Elvis Presley musical movie, and in Robert Zemeckis’ “Pinocchio,” in which he will play Geppetto.

Meanwhile, Anderson is set to release his highly-awaited next feature “The French Dispatch” in theaters on Oct. 22, following its Cannes debut.