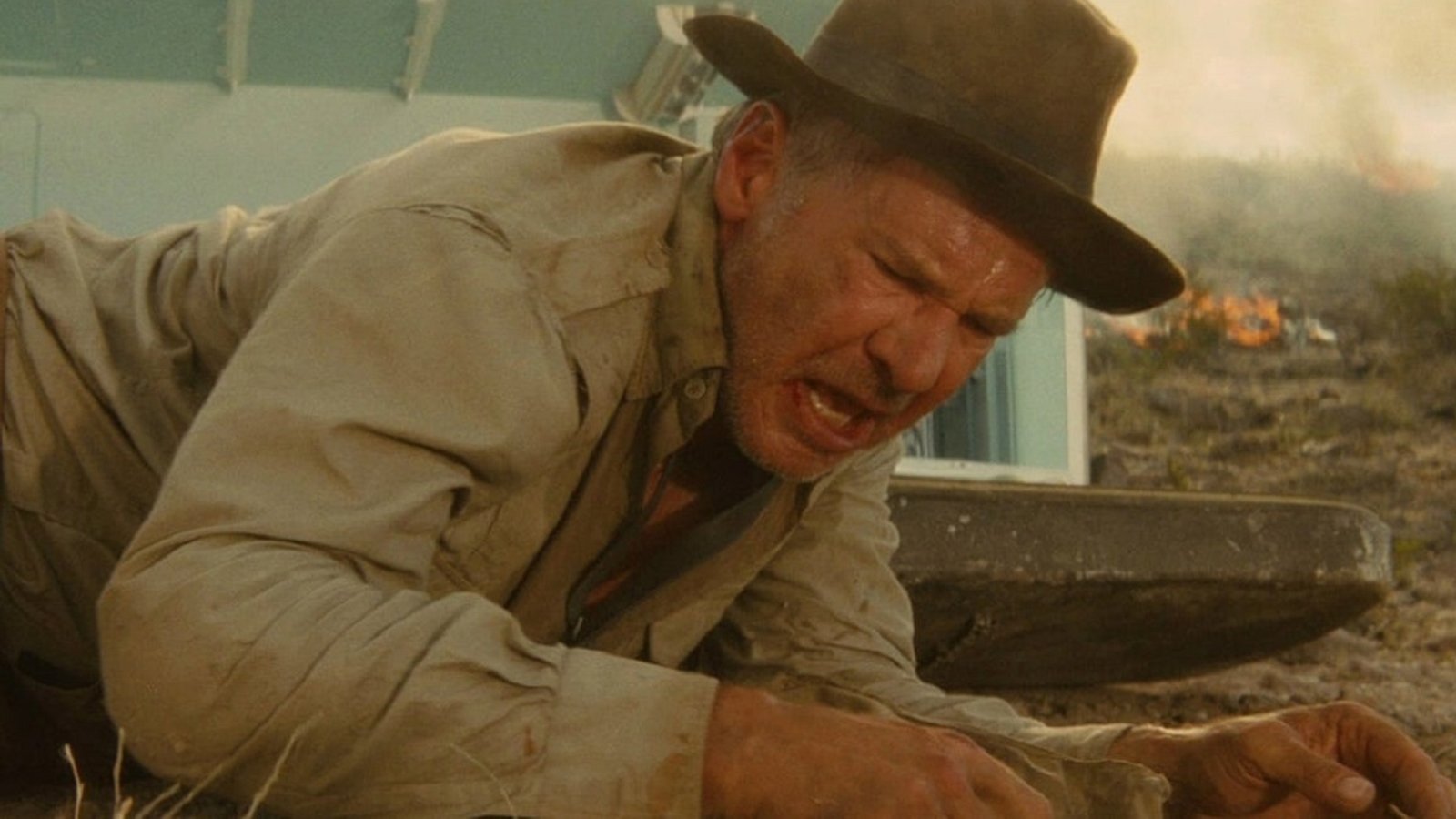 Antonio Banderas is the latest addition to the cast of the fifth film in the “Indiana Jones” franchise. The cast already includes stars like Mads Mikkelsen, Phoebe Waller-Bridge and Boyd Holbrook. Some of the first photos from behind the scenes have been released and reveal interesting tidbits about the film’s setting and characters.

Some of the first behind the scenes photos show Waller-Bridge’s character. She appears to be rocking a 70s-inspired outfit. Could this hint towards jump in time in the film? Time will tell. Her character remains a mystery.

The next set of photos show off the set from scenes shot in Glasgow. The mention of Nixon and bombings mean that this part of the film is likely taking place in the early 70s during the Vietnam War, confirming what Waller-Bridge’s outfit was hinting at.

The next photo gives us our first glimpse at Boyd Holbrook’s character. His character is also unclear, but the suit could hint that he is potentially a government agent of some sort.

The final photos show Toby Jones in an unnamed role alongside Harrison Ford with what appears to be motion capture dots across his face and outfit. Hopefully Indiana won’t stuff Toby in a computer like Marvel did. The apparent time-jump to the 1970s along with Ford’s mo-cap dots strongly support the theory that Indiana Jones will be digitally de-aged.

The fifth installment of the “Indiana Jones” franchise is set to release July 28th, 2022.