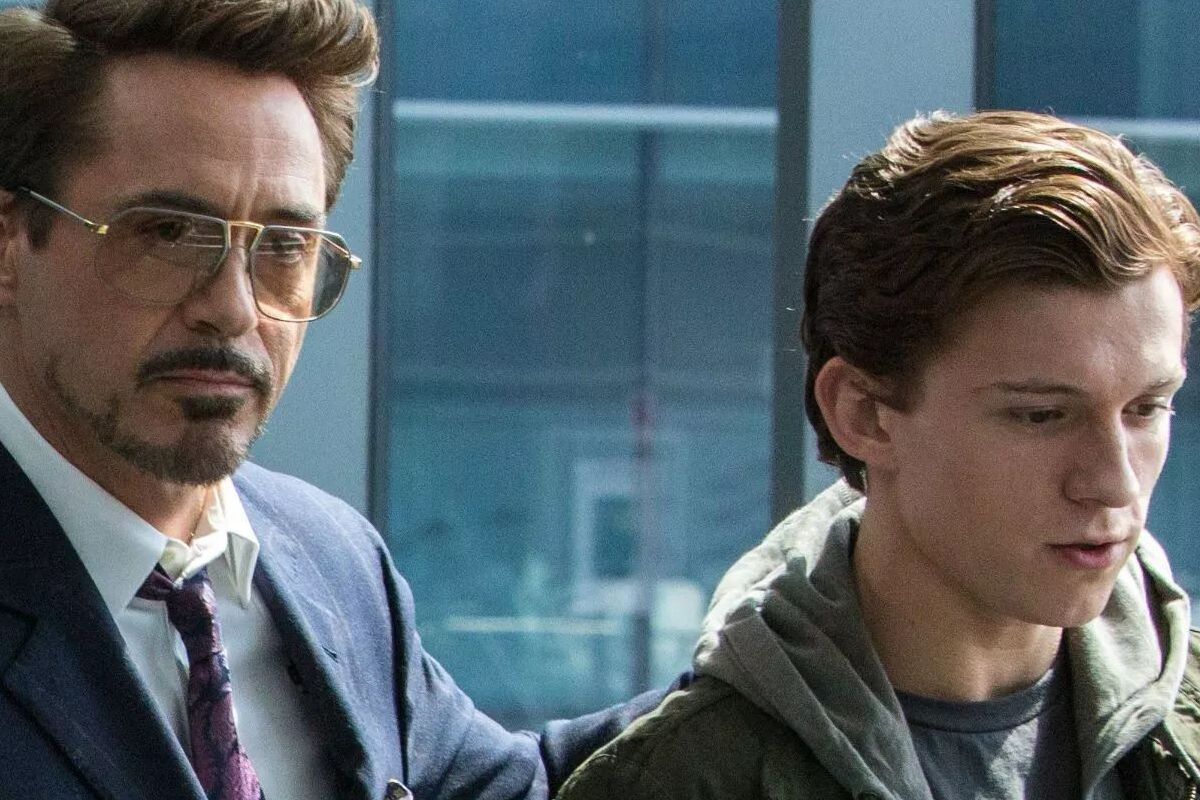 Tony Stark and Spider-Man‘s relationship goes back to when Sony and Marvel Studios began their “Spider-Man” partnership in 2015. Tom Holland debuted as Peter Parker in “Captain America: Civil War,” recruited by Tony Stark.

The duo has since developed a mentor-protégé relationship throughout the MCU, coming to an end when Tony Stark met his in “Avengers: Endgame.” As seen in “Spider-Man: Far From Home,” Stark’s death majorly impacted Peter Parker, leaving him with the torch–and most of his awesome tech.

While this relationship developed onscreen, Tom Holland and Robert Downey Jr. became good friends off set. The duo hasn’t been seen together since their moments in “Avengers: Endgame” until Holland received a call from Downey Jr. while hosting a fundraising event.

Joe Russo even commented on how Holland is replacing Downey as the “fan favorite” in the MCU, which made for some interesting back and forth between the two actors. But there’s clearly nothing but love between these two as Holland views Downey as somewhat of a mentor to him.

Since the end of the “Avengers” saga, Downey has made a point to distance himself from the spotlight, so this brief interaction was really special for fans to see him again in character.

With Holland carrying on his legacy and keeping the spirit of Stark alive, and bringing his own flair to the web-slinger, I’m sure the MCU will continue to thrive.